The Art of War Filming Locations 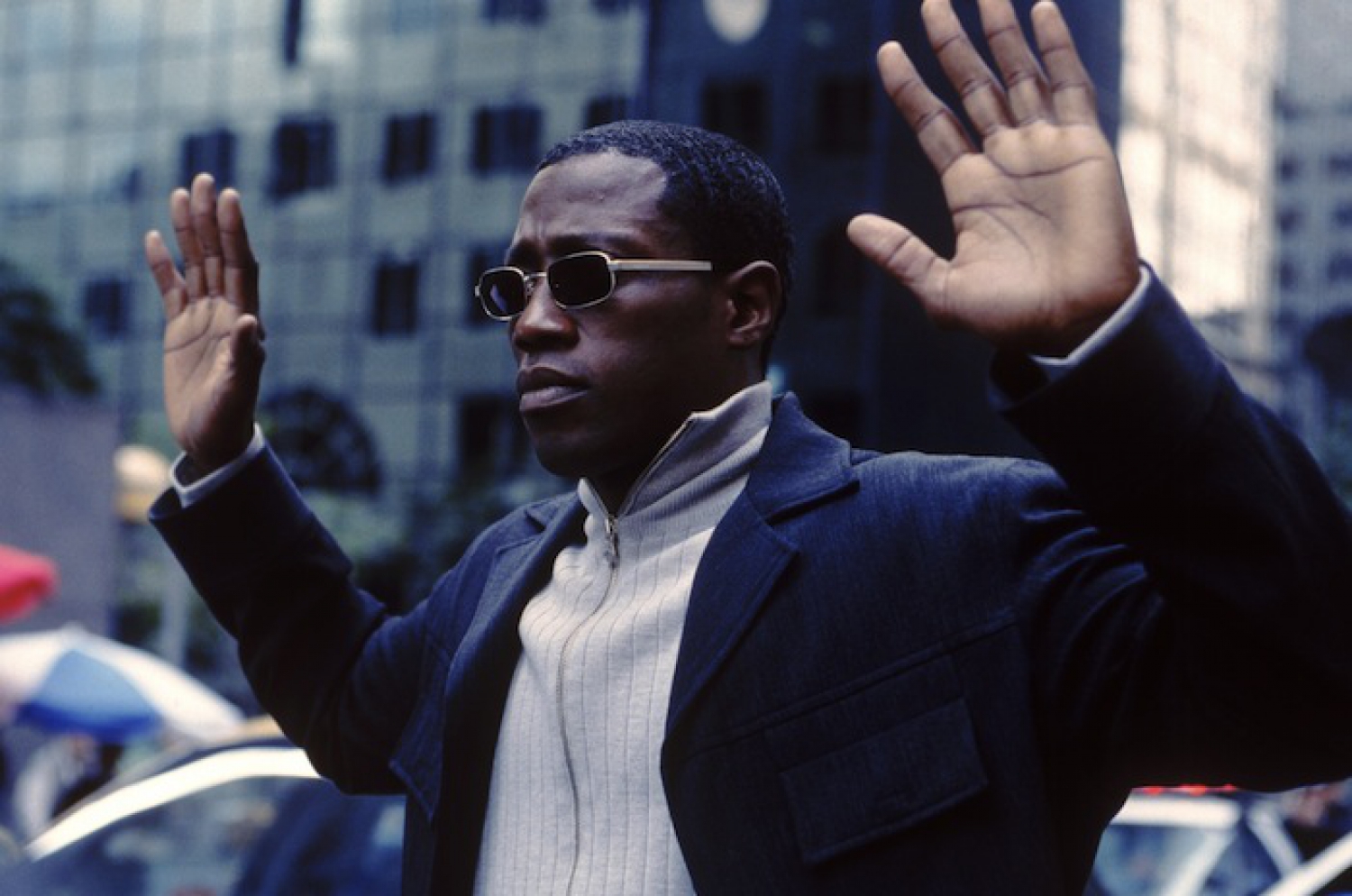 Spy movies are one of the most popular action movie genres of all time. It is perhaps impossible to count the number of spy movies that have been released, and that is for good reason. These films often tend to provide some solidly gripping premises, thanks to the covert-style conflict that drives them. ‘The Art of War’ is a spy movie that cashes in on this premise, acknowledging the wittiness of its genre through its title.

The title of the 2000 film is based on Sun Tzu’s renowned military strategy text. The movie revolves around Neil Shaw who is a covert operative for the United Nations. The film’s plot picks up after a container of dead bodies emerges. A Chinese ambassador gets killed during a US-China trade agreement, threatening world peace. Shaw is assigned to work on this case. However, he ends up becoming one of the suspects and must prove his innocence while attempting to do his duty.

‘The Art of War’ was followed by a couple of sequels, ‘The Art of War II: Betrayal’ and ‘The Art of War III: Retribution.’ The leading character of Shaw is essayed by Wesley Snipes who is best known for playing the titular character in the ‘Blade‘ trilogy, apart from starring in productions such as ‘White Men Can’t Jump,’ ‘Demolition Man,’ ‘Passenger 57’ and several others. Some of the other cast members of the film include Donald Sutherland, Anne Archer, Maury Chaykin, and Marie Matiko.

The Art of War Filming Locations

‘The Art of War’ is a spy movie whose action is mostly set in New York City. However, the film’s plot occasionally travels to other countries as well. Hence, it is natural for viewers to wonder where the movie’s filming has taken place. Are the New York City sequences actually filmed in the Big Apple? Which other places have been used for filming purposes?

A lot of sequences in ‘The Art of War’ have been actually filmed in New York City. Some locations should be recognizable by residents of the city. For instance, the United Nations headquarters features in the movie as an integral location. The building is located on 1st Avenue (between 42nd and 48th Street) in Manhattan. Apart from that, the Manhattan Bridge can also be spotted.

New York City was not the only place where filming for ‘The Art of War’ was carried out. Some of the other places where filming took place include Hong Kong, Vancouver in British Columbia (Canada), and Montreal.