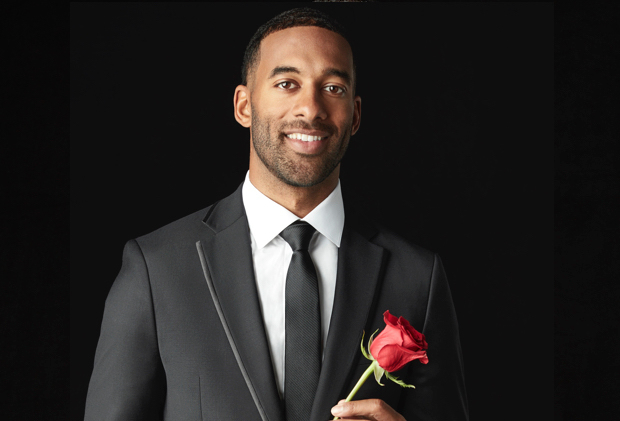 We can’t deny that ‘The Bachelor’ has been a staple for reality television ever since its premiere on ABC in 2002. And so what better way is there to kick off 2021 than by having America’s favorite dating series back with a brand new season! Yes, the Chris Harrison hosted show is gearing up to premiere its 25th season on January 4, 2021, and we can just imagine that, like its predecessors, it will give us the perfect dose of guilty pleasure amidst these difficult times.

With multiple cast members, apart from the Bachelor himself, Matt James, that stand out, we bet that, like us, you’re curious to know what will ensue in Episode 1 of the new season. So, we’ve got all the spoilers for you.

Who Gets The First Impression Rose? 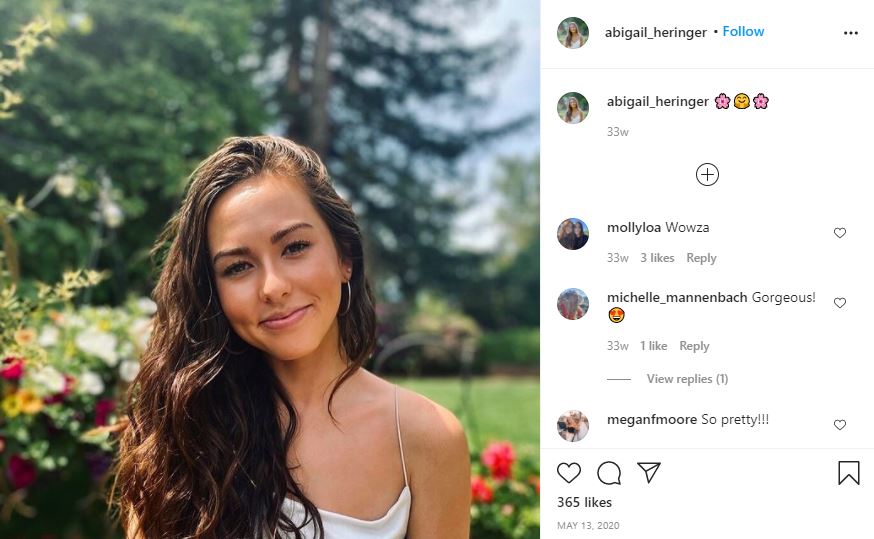 For starters, over 30 women are vying for the first Black Bachelor’s heart in Season 25. Matt James, originally a contestant in Clare Crawley’s ‘The Bachelorette’ (season 16), has confessed that he has never been in love before, so this opportunity is definitely one that he will cherish. According to legendary spoilers blogger Reality Steve, the 28-year-old commercial real estate broker, entrepreneur, community organization founder, and former pro football player gave the all-important first impression rose to a woman named Abigail Heringer.

Abigail, a 25-year-old contestant from Salem, Oregon, is a client financial manager at the Opus Agency who graduated from Linfield College in 2017 with a Bachelor’s of Science degree in finance. “Interesting note: She was born deaf,” Reality Steve noted on his blog. But now, she apparently has cochlear implants that help her go on about her day-to-day life. Abigail can be found on almost all social media platforms, with her Instagram being the most publicly active (even though she shared a grand total of only thirteen posts in 2020). 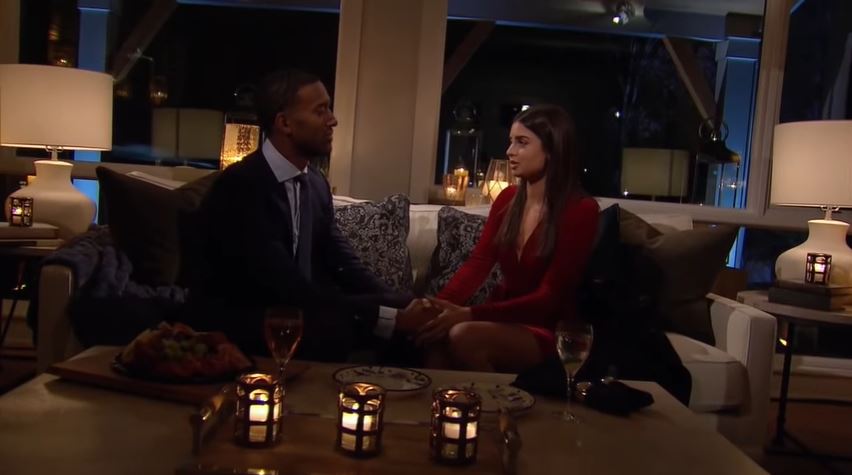 It is no secret that apart from the 32 who are actually named as the official contestants of Season 25, there were initially 43 women who met with the ABC executives to be on ‘The Bachelor.’ And 11 of them, namely Brittany Galvin, Catalina Morales, Kennedy Taylor, Kim Li, Madison Nelson, Marie Dolce, Michelle Young, Nicole Remy, Nicole Rovner, Ryan Claytor, Talie Moore, didn’t make the roster. However, none of that is official, and so exactly who out of the 32 Matt chose to say goodbye to first on the first night is unfortunately not known.

Apart from that, Chris Harrison also confirmed that more women arrive after night one. “There are 32 women, a record-number of women applied for Matt James. That’s how many arrive on Night 1,” he told ET. “There will be more than those that arrive, and I can also give you this nugget: one woman who arrives is a very, very familiar face to Bachelor Nation.” And that person is none other than Heather Martin, the “never-been-kissed girl” on Colton Underwood’s ‘The Bachelor’ (season 23). But according to Reality Steve, “she’s literally there only a few hours as Matt sends her home the same day she arrives.”

Something Surprising Happened on Night One 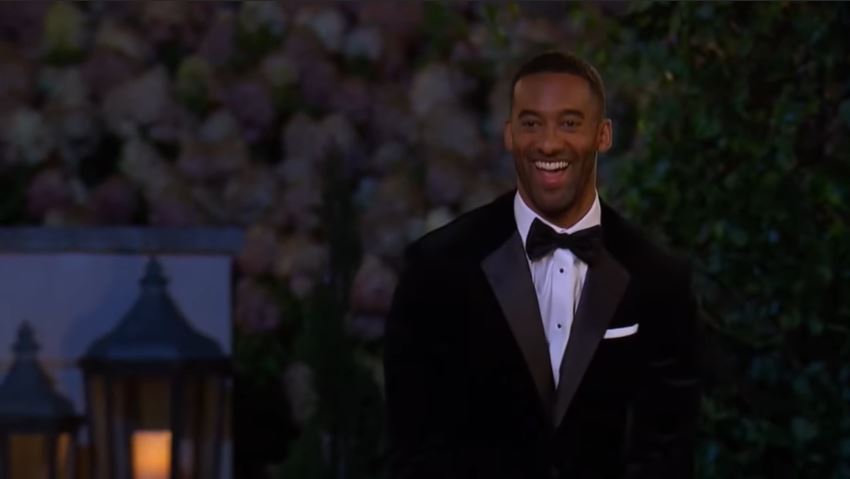 While we’re not sure what the surprising thing that happened was, an ABC executive, Robert Mills, gave a teaser of it to Nick Viall on his ‘Viall Files‘ podcast in October. “Matt did something on night one that we’ve never had happen before… It’s not what you think though, it’s really crazy… I feel confident saying Matt James will be the only Bachelor this season,” he said. Maybe it has something to do with why the women were falling for him at their first meeting, literally tripping up the stairs to get to him, but we’ll just have to wait and find out.