Is The Binding a True Story? 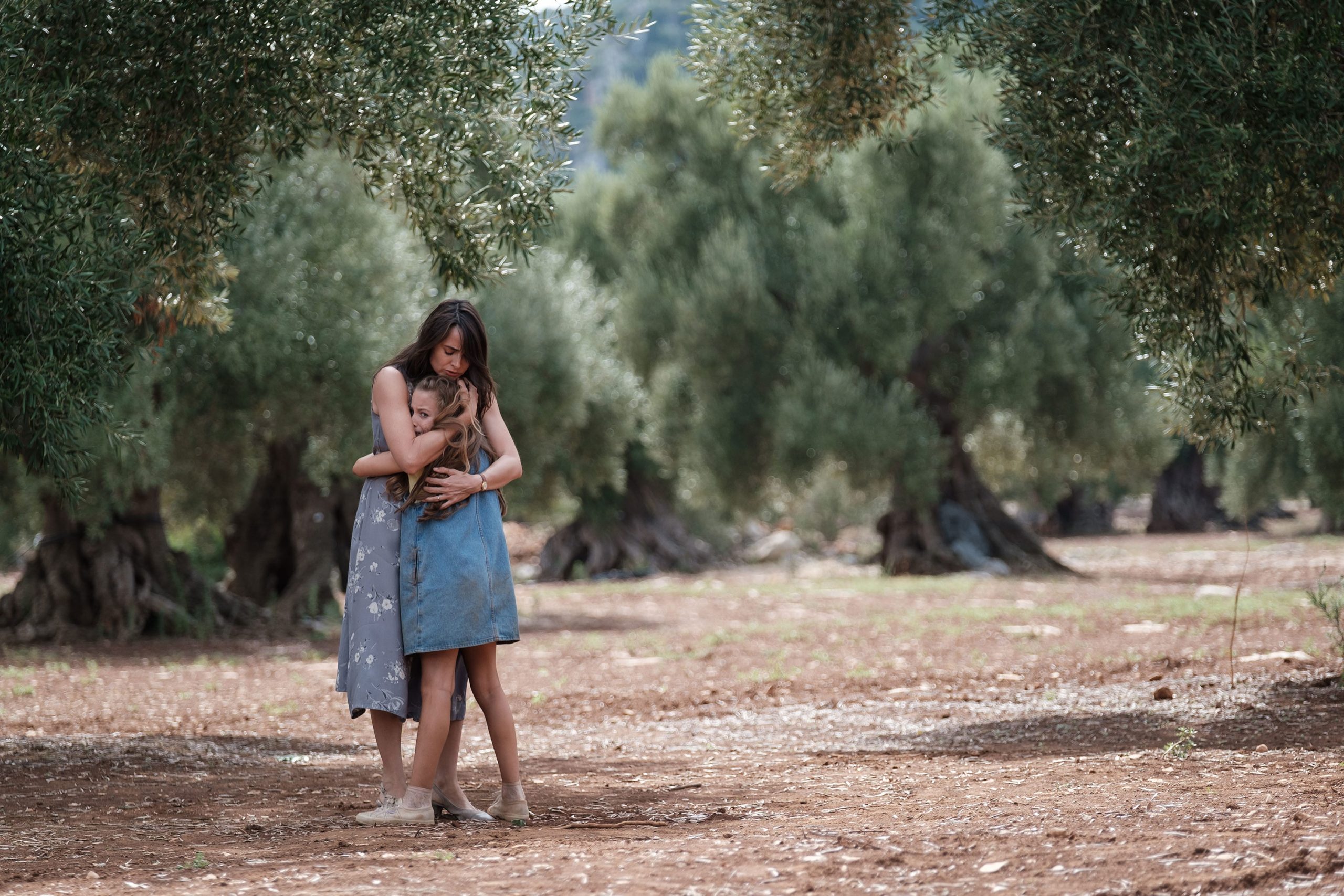 A paranormal horror film from Italy, The Binding stars Giulia Patrignani as Sofia and Federica Rosellini as Ada; the actors’ skills are undeniably power-packed. Mia Maestro gives a strong performance as Emma, Sofia’s mother. The story and screenplay are written by Daniele Cosci and Domenico Emanuele de Feudis. The film directed by Domenico has an even pace and takes its time to set the context for the viewers. It is the female characters who largely shoulder the film, be it Emma (Mia Maestro), Sofia, Ada, or Teresa (Mariella Lo Sardo).

Riccardo Scarmarcio who has also appeared in the John Wick media franchise, plays Francesco, Emma’s fiance. His character raises suspicion in the beginning but one can’t be sure till halfway through the film when we realize how central his character is to the story. The film is shot in the Apulia district of Italy which also happens to be where Riccardo Scarmarcio comes from.  The story follows Emma’s struggle to keep Sofia safe. Sofia is bound to Ada, the cursed former lover of Francesco who wants to fulfill her desire of having a family by gaining control over Sofia through binding.

Binding or linking is a way of having psychic control over another person by inhibiting their agency over their body and their decision-making skills. This was a practice once common in Southern Italy, where the story is based. This involved dark magic and as seen in the film, the use of blood, or any part of the body, including hair was common. ‘Binding’ was done to link a person or multiple people to malevolent forces and hence control their actions to fulfill undesirable actions.

Is The Binding Based on a True Story? 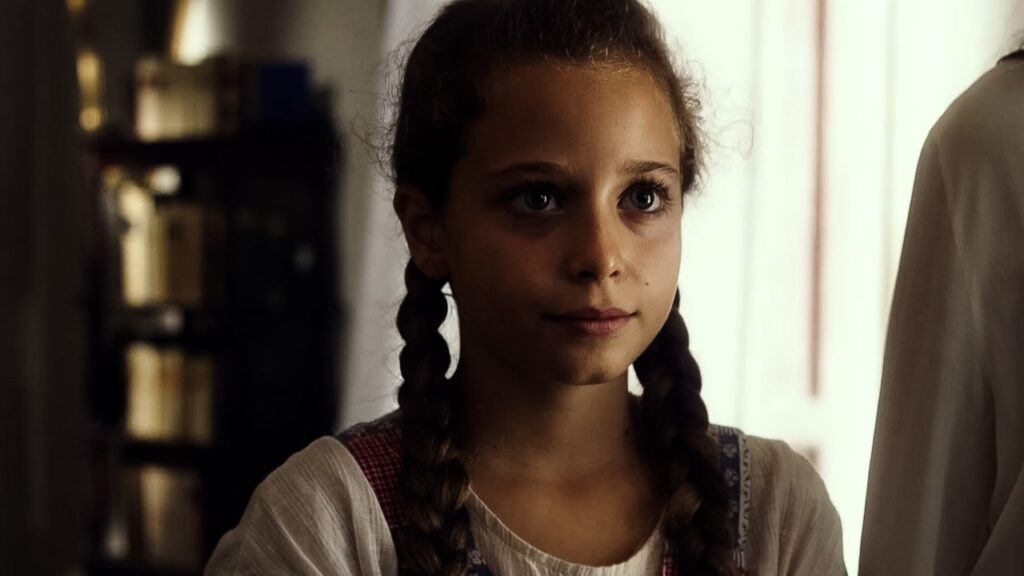 No, The Binding is not based on a true story. Although there are instances in the film that might make you believe that they are probably inspired by real-life events. The visuals during the end credits share some pictures of instances involving dark magic and binding.

Some of the most iconic horror films are based on true life events of such sort such as The Exorcism of Emily Rose, The Conjuring, Annabelle, and A Nightmare on Elm Street to name a few. Dark magic and practices like this have been part of human civilization for a very long time. However, in ancient times, they started due to a lack of healthcare services and were mainly used to cure people of health problems or ailments that may have affected their cattle and livestock.

The distortion for the usage of these practices gradually came into being as people realized that such practices could be used to hurt their enemies or benefit themselves. This resulted in many superstitious practices and cultural traditions over time such as carrying charms for good luck and apotropaic objects to ward off evil. This is seen in the film when Teresa gives Sophia a small cloth pack with stones, threads, and other objects found naturally. Teresa’s character is a healer and as seen in the film, she uses the knowledge of herbs and magic to cure people and help them.

What is interesting is that it is not easy to fathom the time period in which the movie is set. The ways of life and the model of the cellphone paints a quaint picture, which could either be because of where Teresa lives or it may actually be suggestive of a time period roughly three decades ago.  Francesco describes his mother as “old-fashioned” which is reflected in her outlook. She is religious and knows about medicinal herbs and natural cures. It is this knowledge that makes her an effective healer for living things- be it trees or people.