The Bombardment Ending, Explained: Are Rigmor and Teresa Dead?

With Danish director Ole Bornedal at the helm, the Danish original war movie ‘The Bombardment’ is a gritty and grounded entry to the genre. The film recalls the tragedy that struck the Jeanne d’Arc School in Copenhagen on March 21, 1945. In the backdrop of a war-torn country, a shell-shocked boy, a fairy-tale-loving girl, a betraying soldier, and a nun struggle to find God. As per the words of the Danish resistance, the UK military is willing to initiate a precision raid. What begins with a slow-burning ominous ambiance erupts in a massive tragedy. Let us now dissect the ending further if you seek to recollect the story’s final moments in greater detail. SPOILERS AHEAD.

The story begins in Jutland, the mainland of Denmark, on a foggy February morning. Henry is on his way to deliver eggs. Three elite girls are on an outing, chatting and smoking cigarettes. Before they can understand anything, the driver hears the faint sound of an airplane. A gunner plane wrecks the car, killing the girls and the driver, while Henry is a silent spectator. The eggs drop on the ground, feeble protein gone astray. 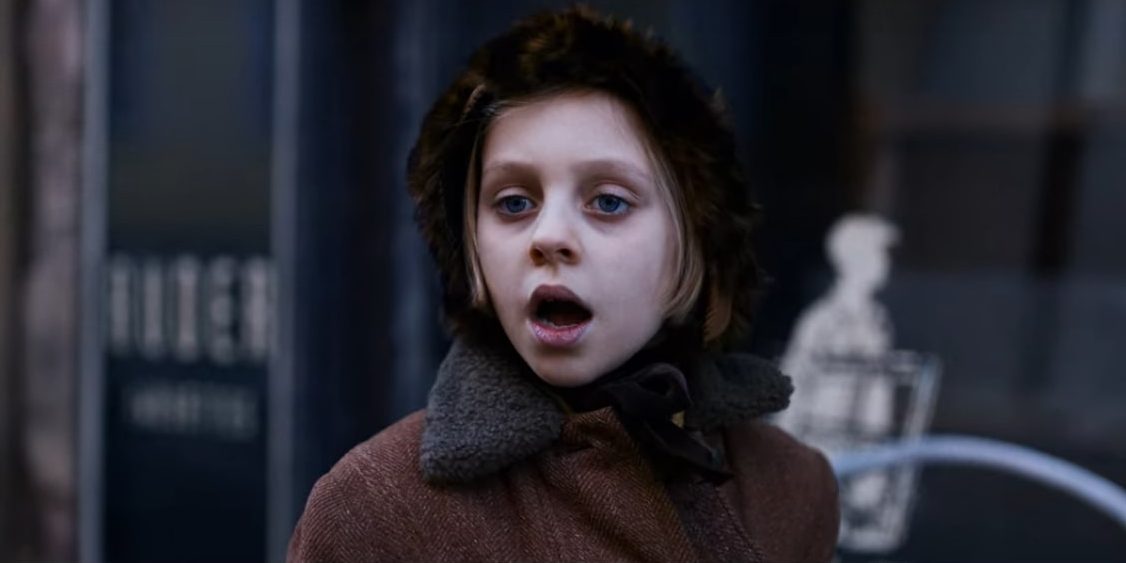 Svend visits the house of his former friend, Frederik, asking for shelter. People are after him, but Frederik now works for the Gestapo. He asks to meet Svend at the Shell House (or Shellhuset; the Gestapo Headquarters in the city center of Copenhagen), and Svend leaves, returning the ten kroner that he owed Frederik. Back in the house, Frederik’s father calls him a vermin, and he angrily leaves the dining table.

While walking with her mother and her toddler sister, seven-year-old Eva has a similar experience as Henry. In front of her eyes, the Gestapo executes Svend Nielsen, the friend of Frederik. Her classmate Greta, whose father is an authority in the Nazi army, calls Eva from her car, but Eva is not quite over the shock. Teresa, a young saint from the church that runs the school of Eva and Henry, thinks she is a sinner, but her senior knows that flogging would do no good.

Major Truelsen of the Danish SOE shares with Troop 977 that the car they hit was a wedding party and not a Gestapo official. Meanwhile, Henry forgets to speak, and the doctor shows impatience in the therapy. While a German official flogs a resistance member, Henry gets beaten by the doctor, hoping to bring back his speech. A battered nation prepares to take control back into its hands. When nations clash, eternal innocence is lost in an abyss of explosive violence.

The Bombardment Ending: Is Rigmor Dead or Alive?

Rigmor is one of the most lively characters in the story. As Henry’s cousin, Rigmor and he are mostly inseparable. With Eva, they make up a team. There are early suspicions of a British raid to take down the Shell House, and on a March morning, the Royal Air Force initiates Operation Carthage. However, one bomber plane loses control of the vehicle, crashing into an electric post and down on the ground. Hearing the sound, Teresa and the other nuns lead the children to an underground bunker. 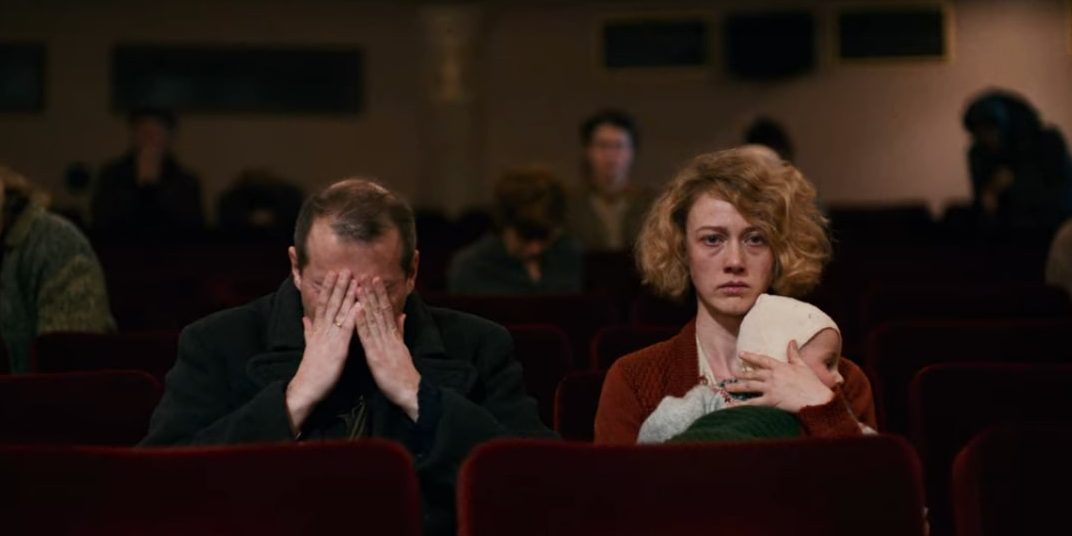 However, before they can discern much, the building collapses on them. Teresa and Rigmor find themselves trapped inside the debris while the water starts pouring in from an inlet underground. Henry arrives at the scene, shocked, and momentarily forgets his speech again. However, following the orders of a Danish general, Henry rushes to the nearby theatre, conveying the whereabouts of the children to the guardians. The guardians in the theatre break into tears whenever they hear their children’s names.

Eva’s mother almost breaks into tears upon not hearing the mention of Eva. Henry relieves her by telling her that Eva probably went back home. Eva’s mother rushes back to the house, finding Eva eating a bowl of cereals. However, we do not see the whereabouts of Rigmor until the camera takes us underground. Teresa shouts her name, and Rigmor replies. Teresa prays to God for their literal emancipation, but Rigmor divulges that a piece of iron has gone through her chest. With water pouring into her compartment, we do not think Rigmor makes it out of the nightmare alive.

Is Teresa Dead or Alive? Do Frederik And Teresa End Up Together?

While Rigmor drowns, Teresa still has some room to breathe. Hearing her voice in the debris, Frederik hurriedly attempts to rescue her. He plunges into a cave-like entrance with what looks like an archaic pump, not knowing whether the passage is stable. Frederik follows the voice of Teresa, and he reaches Teresa. Meanwhile, after Rigmor’s death, Teresa is stupefied. She jumps into the water to rescue Rigmor, but the ground underneath collapses shortly after, taking them with it. The whole basement collapses, and Teresa dies alongside Rigmor and Frederik with them.

Frederik and Teresa’s uneasy encounters are some of the most intriguing scenes of the movie. While strolling after the church sermon, Teresa sees Frederik and his Gestapo friends beating up a resistance worker. In their first encounter, Teresa tells Frederik that he is going to burn in hell if he does not believe in God. Frederik stops Teresa again in the middle of the night, divulging that he wants to find God. Neither is she too much of a believer, and she kisses Frederik to see whether God strikes lightning. Later, Teresa takes Frederik to the church, hoping to pray, but Frederik attempts to rape her.

Frederik shortly gathers himself, and Teresa conjures a message of God by self-harm and some theatrics. Jesus apparently bleeds, and the message, however trivial it may be, helps Frederik reflect on his atrocious behavior. Frederik apologizes to Teresa for being a vermin, and we begin to see the transformation. He goes back to his parents, telling them that he will leave the Gestapo service. In the war, around 550 uniformed Danes worked hand in hand with the Gestapo to terrorize their own people into submission. Most of them faced trial after the war, but Frederik ultimately faced trial in the custody of God. However, if he can somehow manage to get into heaven, Teresa and he may end up together.

Read More: Is The Bombardment Based on a True Story?