The Boys Season 2 Episode 4: What to Expect? 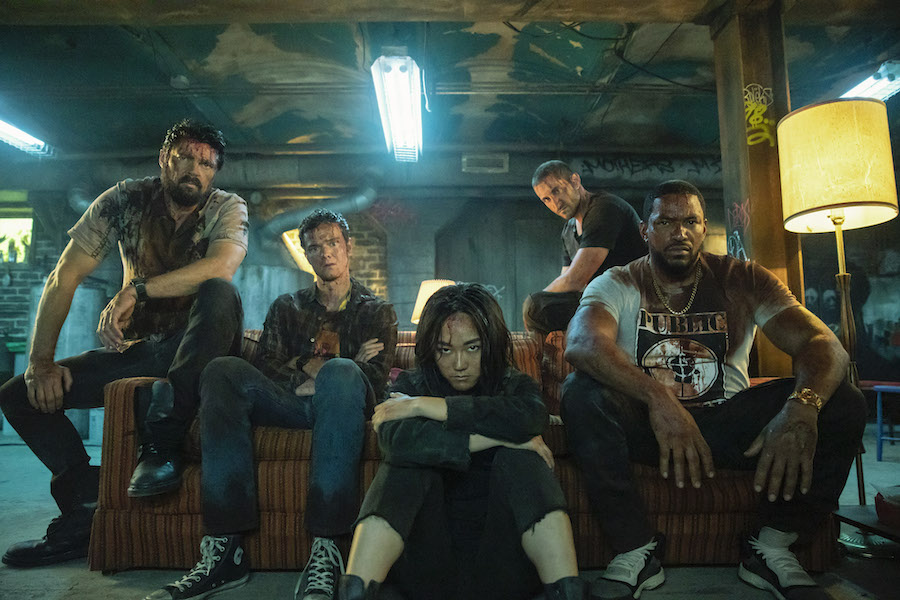 ‘The Boys’ is a superhero story that subverts the genre and gives more depth and meaning to it in doing so. The second season surpasses the reputation of the first and offers kickass action and shocking twists to the audience. The main surprise, however, is the fact that Prime Video didn’t release the whole season all at once, which is generally what they do with every show. The first three episodes of Season 2 were released on September 4, 2020. How much longer will we have to wait for Episode 4 and what can we expect from it? Let’s find out.

Where to Watch The Boys Season 2 Episode 4 Online?

While it had started to look like The Boys might get a big win against Vought and The Seven, the situation turns all the worse for them by the end of it. In its coming episodes, ‘The Boys’ has a lot to answer as there are too many conflicts floating around in the show. The first thing that we would like to know more about is how the aftermath of the third episode affects Homelander’s position within The Seven. Usually, he would be the one to take away the crowning glory of every mission. While it would be a collective effort of the team, he would be the one to get the enemy and bring them to their knees.

Over the years, he enjoyed a lot of publicity this way, and as a thumb rule, everyone in The Seven knew that the bounty would go to him, under all circumstances. Stormfront, however, isn’t so keen on staying in line with Homelander’s idea. She steals away the chance to kill the supervillain from him, as a result of which, she enjoys the media attention that would typically be reserved for him. The look that they give to each other at the end shows that a dangerous rivalry is to develop between them and, who knows, their enemies just might benefit from it.

By exposing the secret about Compound V to the world, Starlight had hoped that she would bring down Vought, but that doesn’t seem to happen. This bodes bad news for her because now, they will focus on finding out who outed them in the first place. A-Train already knows her secret and while he hasn’t outed her yet, because he fears the consequences for himself too, it doesn’t mean that he won’t do so in the future. Then there is also the thing about her not killing Hugh when Homelander asked her to. This could lead him to suspect her, and though he cut her some slack the last time, this time around, he might not be so forgiving. While we know what Homelander is most likely to do should Starlight be caught, we also wonder how Vought would deal with her if her secret is revealed to them first?

While all this tension keeps us on our toes, the main thing that we want to know about is Ryan. The third episode makes it clear beyond all doubt that Ryan has superpowers. What does this mean for Homelander? He left after Ryan and Becca got angry with him, but this doesn’t mean that he is not going to go back to claim what is his. There is also the question of what The Boys intend to do next. Butcher’s best chance of getting his wife was to deliver Kimiko’s brother, but now that he is dead, he will need to find some other way. The encounter with Stargirl and Homelander might just have stirred Hugh back into the world, but we are still a bit worried about him. His state in the third episode isn’t something that simply goes away after surviving one dangerous situation. Is MM right to believe that Hugh will not make it to the end?