The Brothers Gage From AGT: Everything We Know 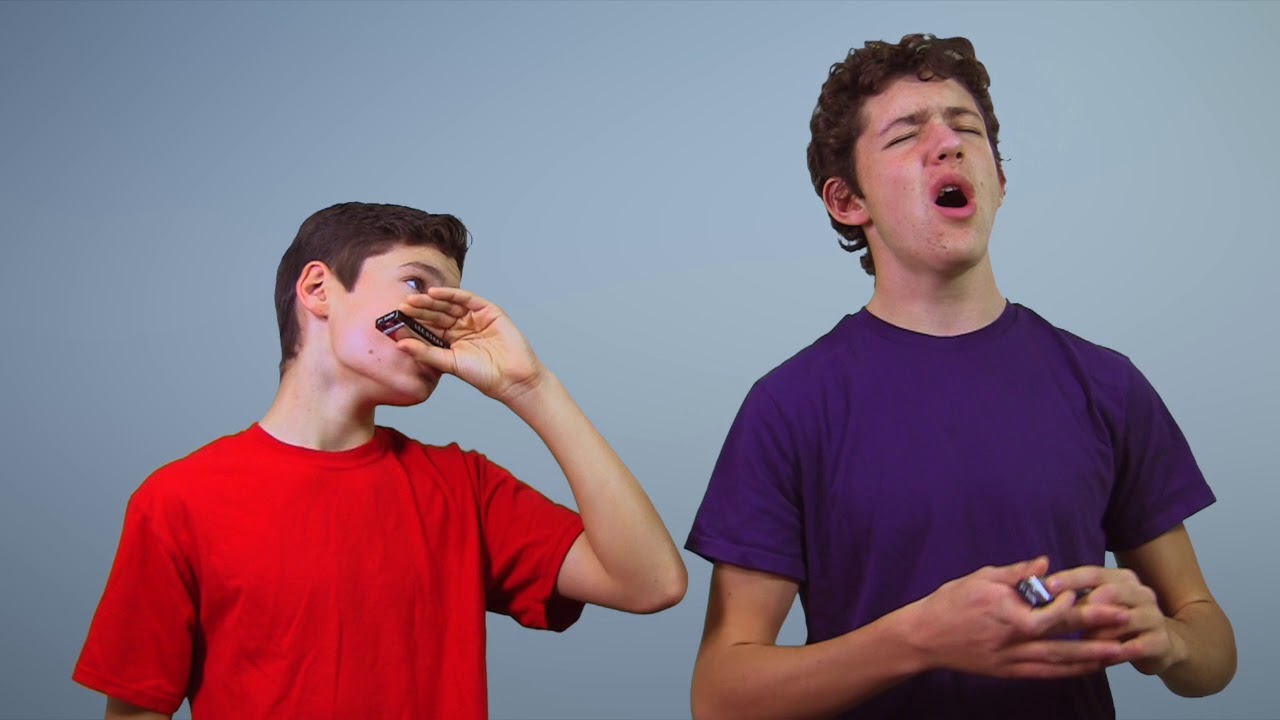 ‘America’s Got Talent’ or ‘AGT’ is a popular NBC series that attracts talented performers from all across the US. They showcase their skills in front of an excited audience and reputable judges. Among the many acts we have seen, the Brothers Gage stand out because it is always harder to pull off coordinated performances. However, the siblings are like two halves of a whole and can harmonize effortlessly. Naturally, you might want to find out more about this amazing duo. Here is everything we know.

The Brothers Gage Nationality: Where are They From?

The Brothers Gage or Alex and Brody are Americans and are from California. They have often performed in Los Angeles at local venues and even participated in a contest from Agoura. Here are the brothers in Los Angeles, during Easter.

Who is in The Brothers Gage’s Family?

The Brothers Gage have not opened up too much about their family life, but we do know that their father has had a major role to play in their career. Alex and Brody learned how to play the harmonica from their father when the boys were five years old. In the subsequent years, they’d pick up other instruments like the guitar, drums, bass, and keyboards.

The Brothers Gage’s Age and Career:

Brody is around 15 years old now, while Alex is around 17. Like we mentioned, the brothers started playing instruments at a very early age. Their first live performance was at a local talent show in October 2013. The duo performed the song ‘Wagon Wheel.’ Since then, the brothers have performed numerous times in Los Angeles, at local clubs, events, fundraisers, pep rallies, and parties.

They have also played many times at McCabes’ Guitar Shop in Santa Monica. Check out a picture of the brothers there.

The brothers also won a local contest called ‘Agoura’s Got Talent’ which serves as a good stepping stone for them to appear on ‘America’s Got Talent.’ Some of their performances last for an hour and include popular songs like ‘Amazing Grace,’ and a unique rendition of ‘House of the Rising Sun.’ They are great at pop, blues, folk, and country classics. In December 2018, they released their first instrumental single, titled ‘Trading Eights’ which is available on Spotify, iTunes, and Apple Music. Check out the brothers jamming below, to get an idea of their talent. Notably, it is from 2014, so you can only guess how better they’ve gotten over the years.

The Brothers Gage Prediction: How Far Will They Go?

The Brothers Gage have been around music most of their lives and have performed in various places. They do have the talent and experience. Moreover, they’ve opened for bands, and know how talent shows work. Therefore, there is a good chance that they will stay in ‘AGT’ for a while. However, they have to make themselves relatable to the audience, besides delivering consistent performances.

Read More: Everything We Know About Alan J Silva