The Bryan Rein Murder: Who Killed Him? 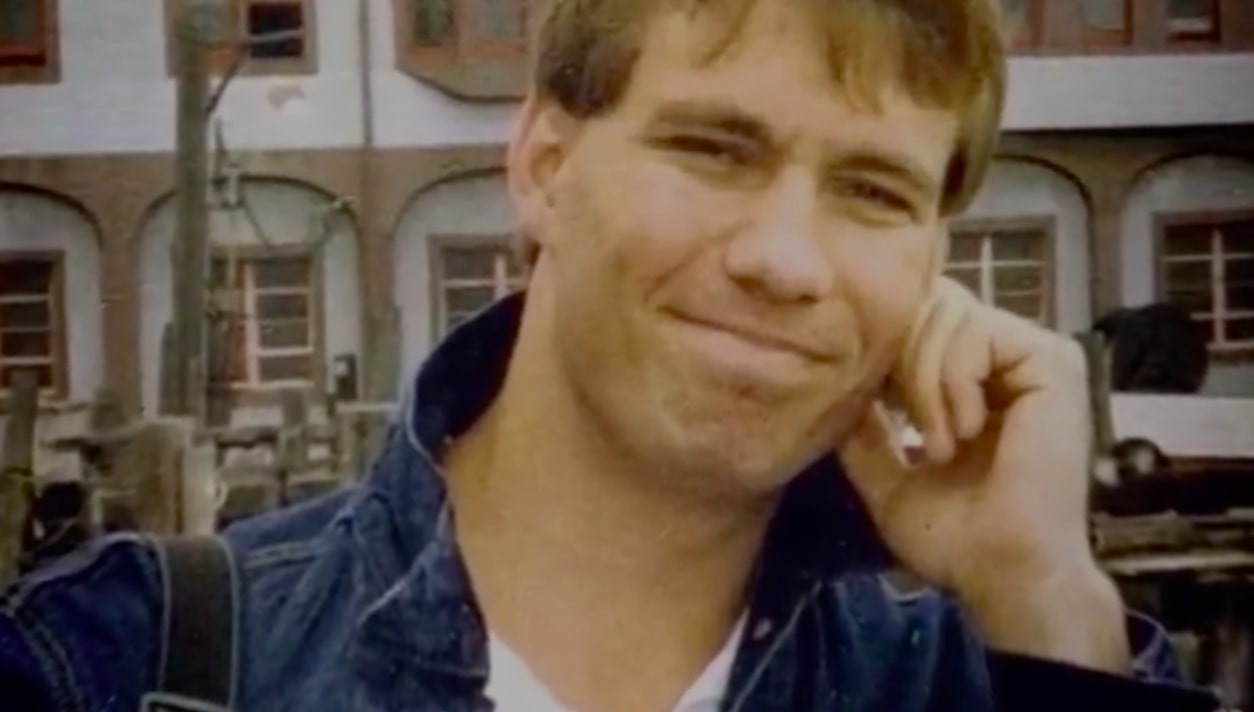 ‘Dateline’ revisits the murder case of a 31-year old veterinarian, who was found murdered in his trailer home. The case, which is now deemed a cold case, had leads that almost went nowhere after a point. Nonetheless, what remains of it is the injustice Rein’s family endures with the killer still out there, not paying for what was done to Rein.

Dr. Bryan Rein was a 31-year old veterinarian who always had a passion for helping animals in need. He then moved to a small town in Montana, named Geraldine, to set up an animal clinic. He was much adored in his family and was really close to his sisters. He would often call them and tell them about what was going on in his life. Once, when one of his sisters called him, he asked her to stop hanging up after calling. When his sister, Charlene Rein-Murphy, told him that it was not her, he is believed to have understood who did it. However, things would take a darker turn after that. 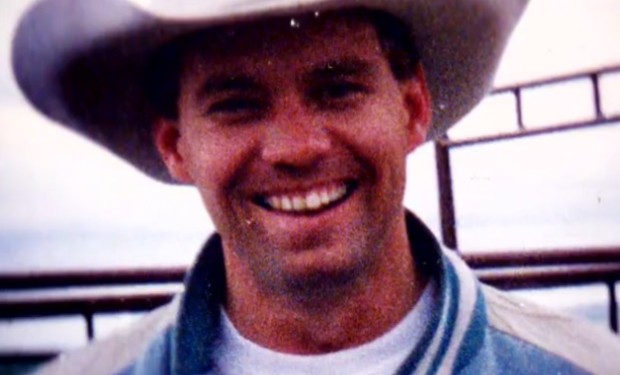 At one time, even a brick was thrown into the window of his home, which he did not consider to be a serious issue. This was around the same time that Rein had gotten involved with 21-year old Ann Wishman. After meeting Rein, she had broken up with her boyfriend, Thomas Jaraczeski. At that time, Jaraczeski was not handling the break up well and was constantly pestering Wishman. He once went to confront both of them in Rein’s residence. On 14 July 1996, Rein was found dead in his trailer home. There were three bullets in his body, two lodged in one of his arms, and the third one in his chest. While the local police initially thought it was a suicide, the autopsy report revealed that there had been a struggle, in which Rein had developed a bruised eye and abrasions behind his lower head.

There were some discrepancies due to which the collection of evidence itself was hampered. The local police officers had contaminated the forensic evidence by attempting to clean the blood, walking around his residence, and leaving it unattended for over 24 hours. Based on the other evidence that could be scraped together, it was found that the killer probably shot Rein first outside the trailer. In addition to this, the killer was also believed to have watched Rein die, after which the gun was cleaned with a solvent, not to leave behind any fingerprints. It is perhaps important to point out that Rein was shot with his own .357 magnum, which was found near his hand, which initially led the police to believe that this was a suicide.

Ken Thompson, who eventually took on as the lead investigator of the case, was aware of some local news that mentioned a man named Larry Hagenbuch, who was known to have bad-mouthed Rein. There were also claims of him having cried upon finding Rein shot to death. However, according to Thompson, the one with an actual motive, and who had shown visible signs of distress against Rein was Jaraczeski. Thus, in 1998, he was arrested with charges stating that he had murdered Ryan. However, the case did not hold as there was no incriminating evidence against him. In 2014, he was arrested again. The second trial, which took place in 2015, almost 20 years after the crime, was a heated one.

The prosecution argued that there was nobody else with a motive to kill Rein apart from Jaraczeski. His actions, such as stalking Rein, breaking into Wishman’s house to read her journal and confronting them in a distraught mood, were used to characterize Jaraczeski as having committed a crime out of jealousy. At the same time, the defense tried to maneuver the blame on another individual who had made dicey claims that put him in close conjunction with Rein’s death, Larry Hagenbuch. In any case, the lack of appropriate evidence found Jaraczeski not guilty of the crime. Thus, the real perpetrator remains on the loose. (Feature Image Credit: Rein Family/Dateline)