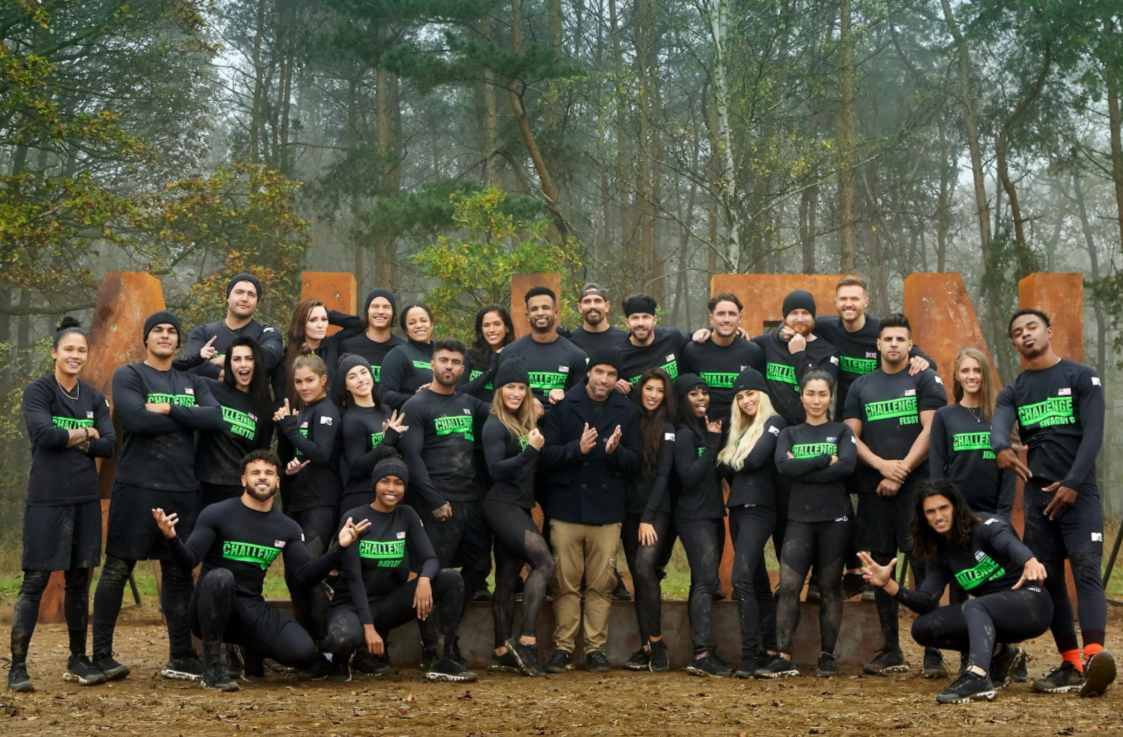 The Challenge: Total Madness is the 35th edition of the long-running reality competition show that airs on MTV. This season is impressive for several reasons, especially since it features fan-favorite alums from The Real World, Are You the One?, Big Brother, The Amazing Race, Survivor, Geordie Shore, Ex on the Beach, Shipwrecked, and Survival of the Fittest.

Total Madness pits 21 of the show’s best former participants against seven newbies from other reality titles — as they battle it out in the craziest of stunts to win the 1 million dollars grand prize! Total Madness launched on April 1, 2020, and truly, it has set off the start of a fantastic season. So are you done with the first episode yet? If yes, it is time to gear up for the next week. Read on to know everything about The Challenge: Total Madness episode 2.

The Challenge: Total Madness Episode 2 Release Date: When Will It Premiere?

Where to Watch The Challenge: Total Madness Episode 2 Online?

If you are a cable subscriber, you will know that The Challenge: Total Madness is aired every week on Wednesday evenings on MTV at the above-mentioned time slot. Otherwise, with your cable provider login details, you can also catch the episodes on the MTV official website and app.

The crew is then taken to a forest and Teej arrives in a tank. He informs them that this season will be completely solo. The first comp requires the contestants to solve puzzles and math while pushing heavy barrels. Jenny and Rogan win the round and proceed to the Tribunal.

During the voting session, there are a lot of accusations and slangs thrown at each other — which is the norm for any season of the show. The Tribunal chooses Jay and Asaf. They are asked to partake in a competition called the “Air Strike.” The contest is fair for both the contestants since Asaf is a dancer and Jay is a professional rock climber.

Both the guys hang on trapeze-like bars and they need to get the other person to fall two times. Asaf falls twice and sadly, his journey ends in the first episode itself. Well, this means that Jay gets to stay on when everyone thought that he would be the one to go. Yes, we have a solid newcomer here and we are excited to see how he fares in the next episodes.