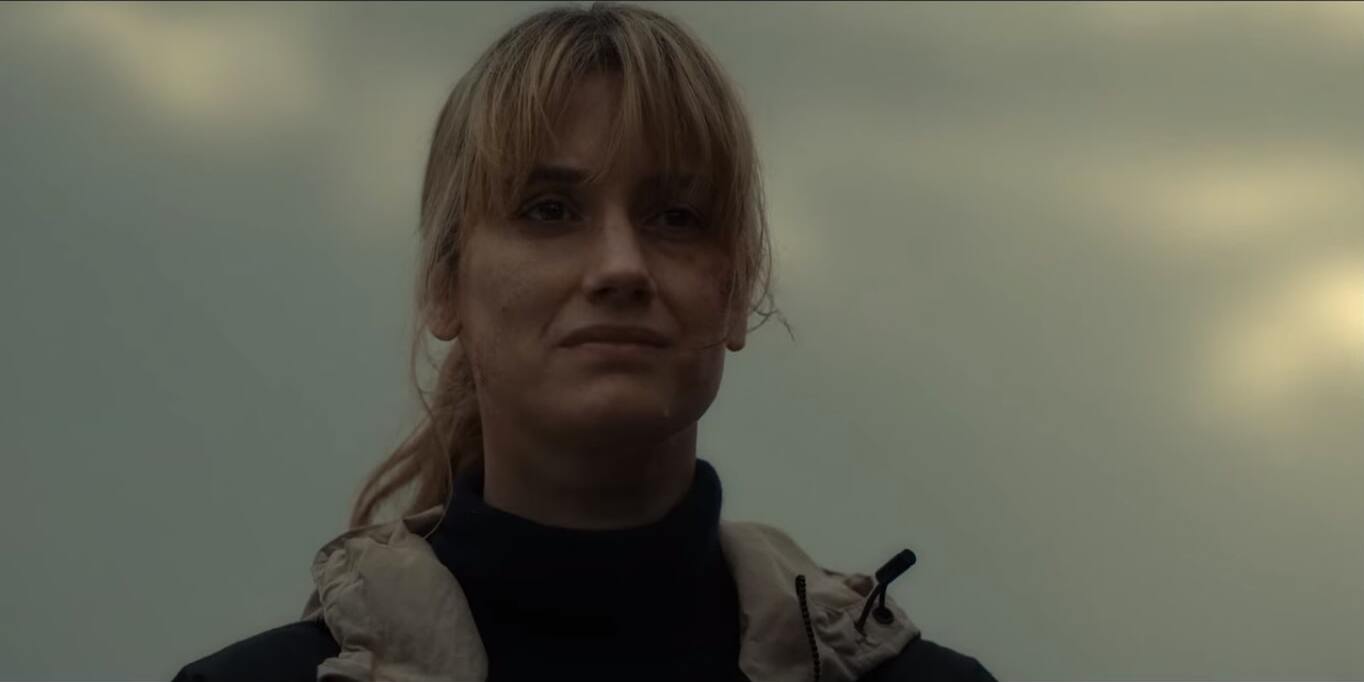 Danish original Netflix mystery thriller drama ‘The Chestnut Man’ (Original title: ‘Kastanjemanden’) packs an intricate web of mystery to bring out the inner detective in you. Directed by Kasper Barfoed and Mikkel Serup, this show makes you paranoid enough to think that there is a serial killer in everyone. Still, behind the apparent mystery veil, the story is also about family, people coming to terms with trauma, and parents trying their best to understand their kids. Based on the eponymous novel by Soren Sveistrup, the whodunit mystery revolves around a menacing serial killer who goes by the titular name.

Prolific local detective Naia Thulin teams up with Europol veteran Hess to solve the series of murders that robbed citizens of their sleep. In a separate story arc, Rosa Hartung, the Minister of Social Affairs, goes back to her office a year after the seeming death of her daughter Kristine. Kristine’s body has not been found, and it has undoubtedly been traumatic for Rosa. The interlinked story arcs collide in a devastating revelation, and we realize that the threat often lurks closer to home. If you want to revisit the story’s final moments, let us break it down for you. SPOILERS AHEAD.

The story begins on the island of Mon in 1987, as detective Marius attends a field visit. He discovers three dead bodies in the house: the mother, the father, and the son. There is also another badly injured boy. There remains no trace of the foster girl Astrid until Marius heads to the dungeon in the basement. He calls in other officers but is killed at the scene by an invisible assailant. 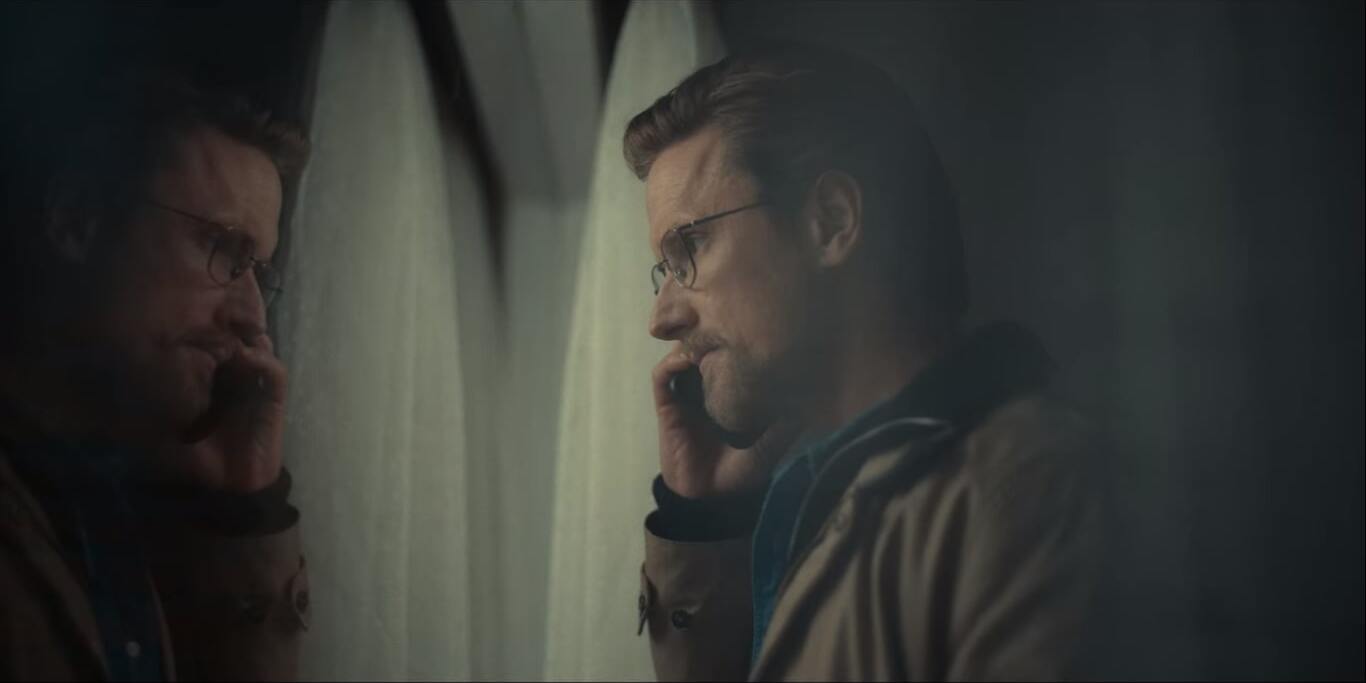 The story takes us to the present day, where field homicide detective Naia Thulin is assigned a particular case for her expertise in the field. She teams up with annoying but persuasive detective Hess, who is in detention from his duty at Europol. On the orders of their superior Nylander, the detectives head to Husum to find the corpse of Laura Kjaer. She was beaten to death, and one of her limbs has been removed by an electronic saw. Hess discovers a chestnut figurine near the crime scene, and this is where it gets interesting.

The print found on the figurine is that of Kristine Hartung, the daughter of Rosa Hartung. On the same day as the crime — December 6 — Rosa goes back to her office (a year after the seeming death of her daughter). Although the case has been drawn to a close with the arrest of clinical schizophrenic Linus Bekker, the police have been unable to find the body of Kristine.

With the blank space, the family seemingly had to go through a lot for the past year, and while Rosa has the sympathy of her vote bank for the tragedy, her marriage with Steen is cracking at the seams. Moreover, Rosa has received a death threat in her official emails. Disregarding Nylander’s orders, Hess and Thulin head to the house of Rosa to clear out the confusion. While the discovery of Kristine’s fingerprint instills some hope in Steen, the couple cannot help the detectives much more than clarifying that Kristine used to sell the figurines with her best friend Mathilde during the season.

The police primarily suspect Laura’s ex-husband in the murder, but he leaves with an alibi. With the murder of Anne Sejer-Lassen at Klampenborg, the mystery further muddies. There is a clear pattern with the victims – both are beaten to death, both have blackened eyes and limbs cut, both are single mothers, and both of them received a call from child protective services thanks to an anonymous tip – indicating the same person carries out both the murders. Moreover, the words of the two letters are identical, and the detectives think maybe if they look at the unresolved complaints sent to child protective services, they can anticipate the killer’s next move.

The Chestnut Man Season 1 Ending: Is Kristine Dead or Alive?

We do not know for sure whether Kristine is dead, and this is a question that keeps the audience hooked right from the beginning. Kristine is the connecting dot of the sprawling mystery tale, and although she has been declared dead by the police, Steen and Rosa think that their daughter may still be alive. There are good reasons for them thinking that way since Kristine’s body was never discovered. 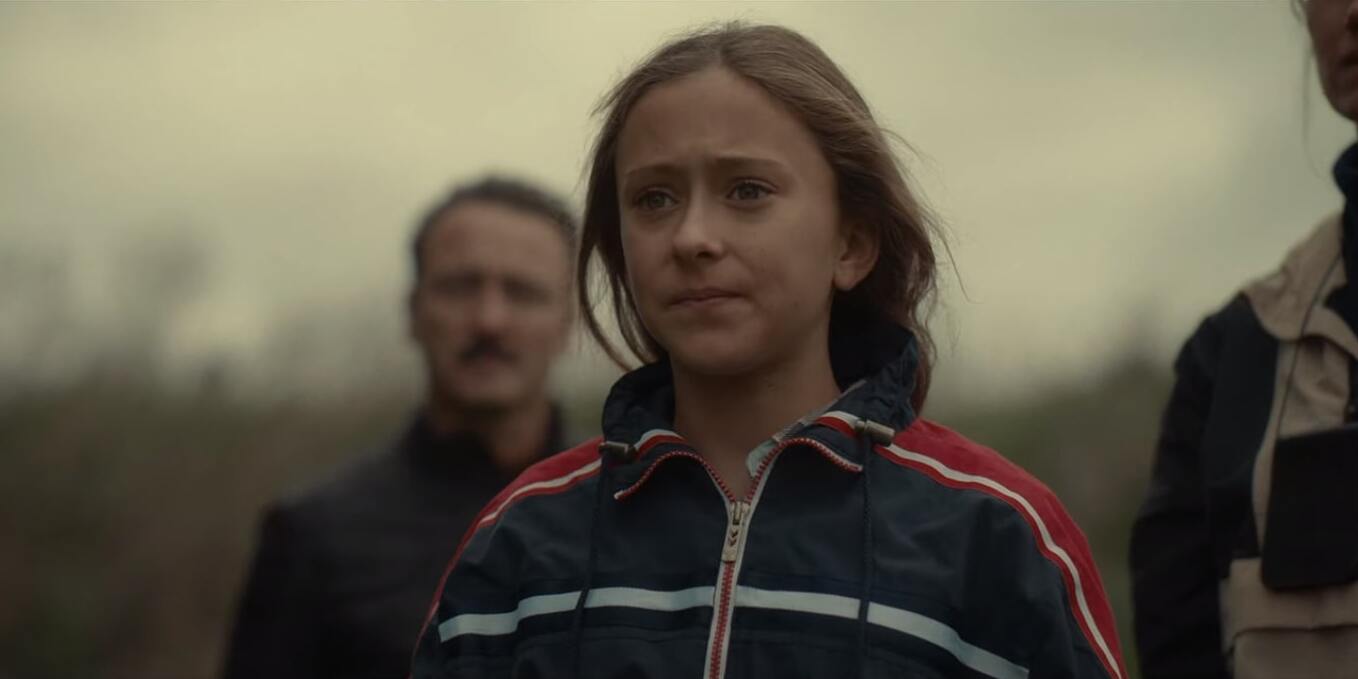 After discovering Kristine’s fingerprints, Steen gets excited at the possibility and takes the old papers out of the box. His investigation is put to rest by mild protests from Rosa since they still have a son to protect. But after two deaths, the figurine link comes out in the media, and Steen agrees to sit for an interview. Although Steen has not consulted Rosa, she is as desperate as her husband to get closure, and she places her family before her political career.

In the meantime, the detectives come around to see whether she has any enemies and, brushing up her memory, Rosa remembers a case involving Skans, a nurse at the national hospital. Rosa’s negligence to follow up a complaint led to the destruction of Skans’ family, and she may have held a grudge against Rosa for a long time. Coincidentally, the police also come to know that the nurse’s boyfriend is none other than Rasouli, the driver of Rosa.

With the discovery, Rosa also finds that Steen has left their son in the custody of Rasouli for tennis lessons. We see Rasouli and Skans taking Rosa’s son Gustav to a discreet location, and Skans even thinks of assailing the child, but Rasouli dissuades her. However, on the cue, they see a car stopping by the woods. And the next thing we know, Rasouli and Skans are dead. The murder cases are drawn to a hasty conclusion with the discovery, but we get no news of Kristine.

When the audience has given up hope, we find the whereabouts of Kristine. Genz lures Rosa into his trap for a devastating finale, promising to give her some news regarding Kristine. While he does not say anything about Kristine before passing away, the police raid the home of Astrid and discover Kristine, who is still alive, much to her parents’ astonishments.

Who Is The Killer? What Is His Motive?

There should have been a question about Genz’s final fate, but we have already established that he is dead. Genz is the police’s forensics department’s head, and he comes off as the central villain in the whodunit mystery. In the final moment, we get to know that Genz may be the serial killer everyone is looking for. The photos Hess receives from the archiver sends him to the island of Mon, where a damning discovery awaits him. Speaking to John Brink, the case officer assigned to the murder of the family on the island in 1987, Hess realizes that the foster son may have had something to do with the killings. 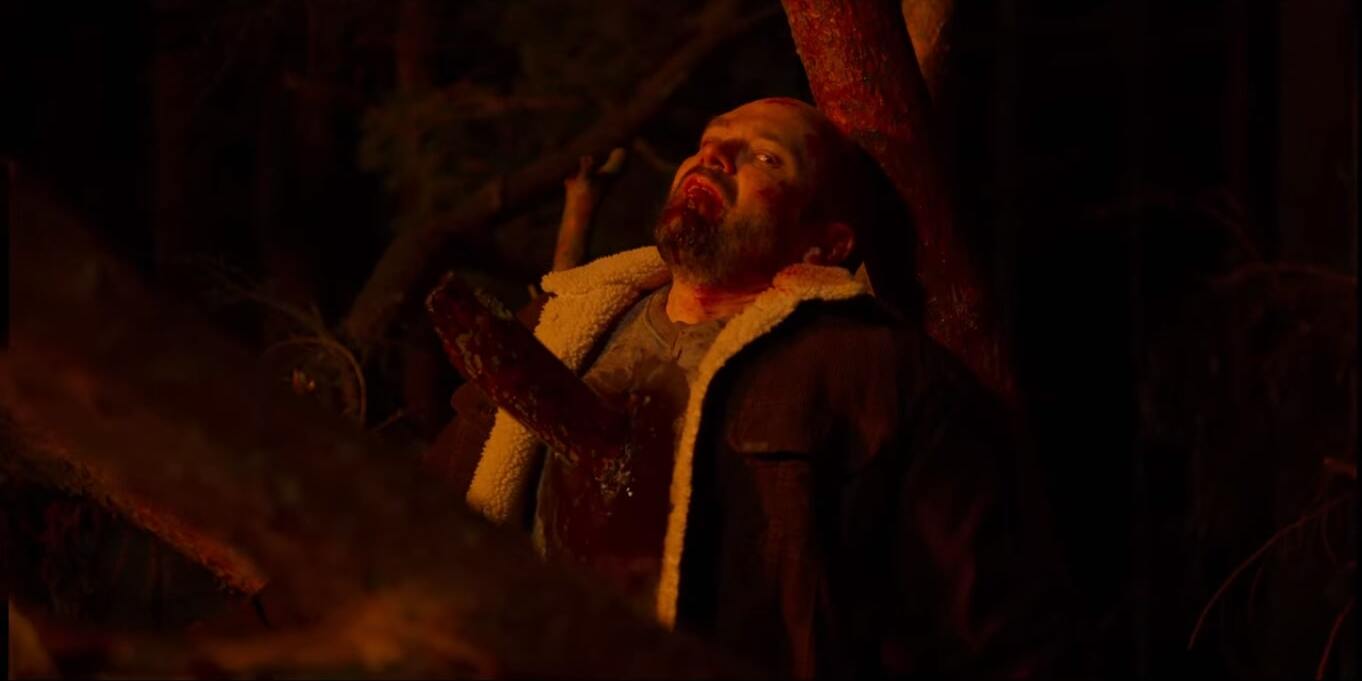 Brink initially thought the murders to be carried out by the family’s patriarch, but the discovery brings pertinent truth into the light. Brink cannot remember the name of the foster boy, but his sister’s daughter went to the same class as the foster children. Speaking to the sister, Hess finds the name of the boy – Toke Bering. The woman looks for the class yearbook, but in the meantime, Hess finds the reunion photo of Toke on the wall. As the camera zooms into the picture, we realize that it’s none other than Genz.

Genz being the serial killer makes sense, too, since his position in the police would work as a perfect decoy for his heinous crimes. The troubled foster siblings were initially taken in by Rosa’s parents, Paul and Kristine Peterson, in 1985. However, Rosa’s lying to her parents resulted in the foster kids being sent out of the home and onto the next, perverted set of parents. The incident seemingly has a lasting effect on Genz (Toke), and thus he holds a grudge against Rosa and parents (specifically mothers) who neglect their children. Thankfully, he does not kill Kristine, as she does not fit the demography of his victims.

Read More: Is The Chestnut Man Based on a True Story?