Where is The Chi Filmed? 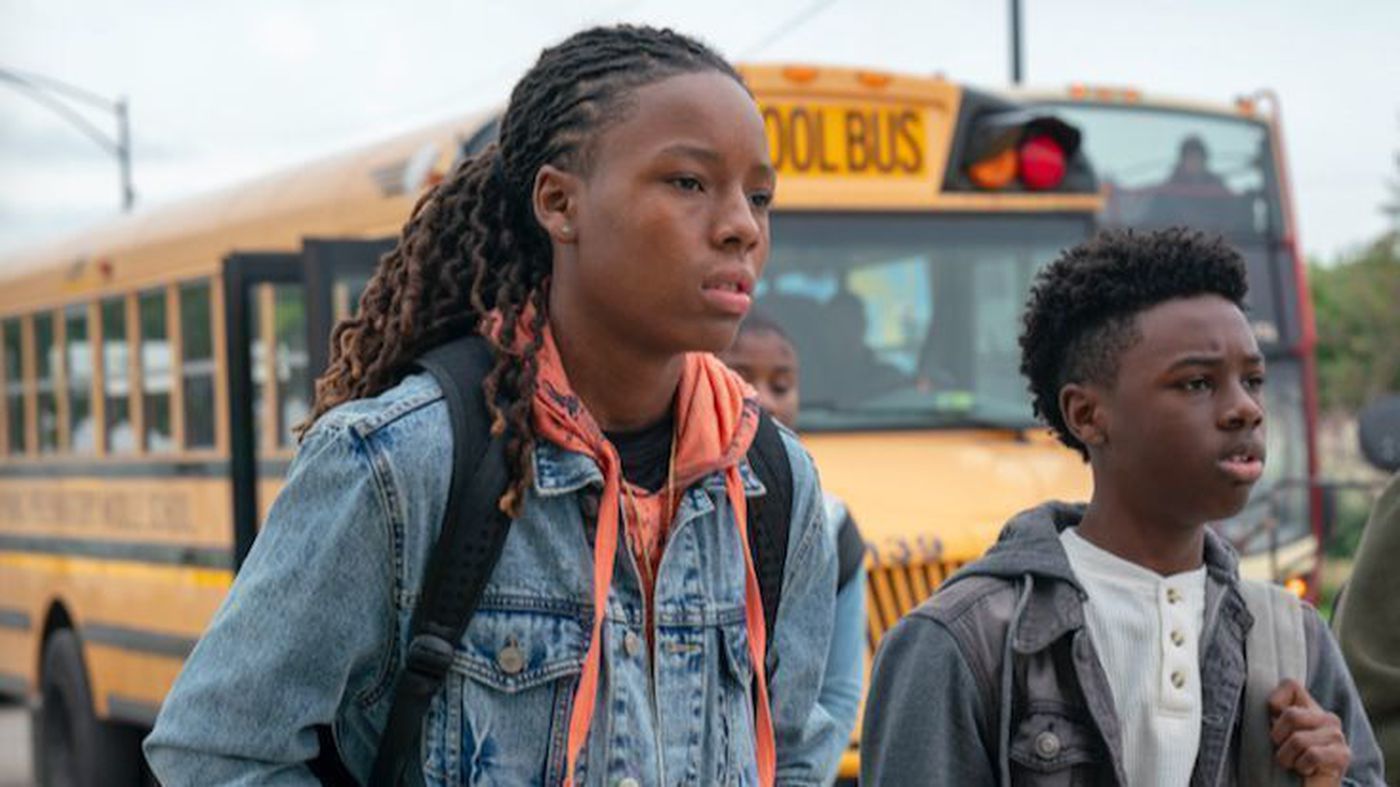 Television productions rarely manage to maintain viewer engagement while depicting harsh reality. Its almost always an either-or situation. However, there are shows like ‘The Wire‘ that often manage to do both. ‘The Chi‘ is a coming-of-age television series that sets out to match that level of storytelling with its depiction of the Chicago’s South Side. Obviously, that proves to be a rather tough challenge.

‘The Chi’ revolves around a bunch of characters whose lives get altered permanently due to a horrible tragedy. The said tragedy ends up being a mirror to some systemic flaws in the country. The show starts off with a talented athlete being shot on a street corner. A kid named Coogie ends up taking a necklace and basketball shoes off the body. This act causes Ronnie, the person who raised the dead kid, Coogie’s half-brother, Kevin who is a witness to a murder, and Det. Cruz to enter the world of the risky streets.

‘The Chi’ is primarily set on the streets of Chicago. To be more specific, the show is set in the South Side of Chicago and explores some of the problems faced by the residents of the area. Hence, the area plays an integral role in the series. It almost functions as if it were another character in the Showtime production. Thus, it is natural for viewers to wonder where the series has been filmed. Is it shot in Chicago as well? Or has some other place been used to depict the city?

Well, ‘The Chi’ is actually filmed in Chicago. This is where the show is set too. Being filmed in the same place allows the show to depict its setting rather authentically. Most of the filming is carried out in Cinespace Chicago Film Studios. The production facility is located on 2621 W 15th Pl.

However, filming is also carried out on location in the city. For instance, local sources have revealed how filming was carried out in North Lawndale. Apparently, there had been a controversy when the residents of resource-deficient North Lawndale had gotten excited due to a set for a corner store, mistaking it for an actual shop. The residents’ irritation increased when unopened boxes of food and supplies were dumped. The production attempted to make up for their mistake by donating unexpired food and supplies used for filming to a shelter or a church later.

Apart from Cinespace Chicago Film Studios, and North Lawndale, filming was also apparently carried out in Mount Carmel High School. Have a look at some behind-the-scenes photos from the filming of ‘The Chi:’