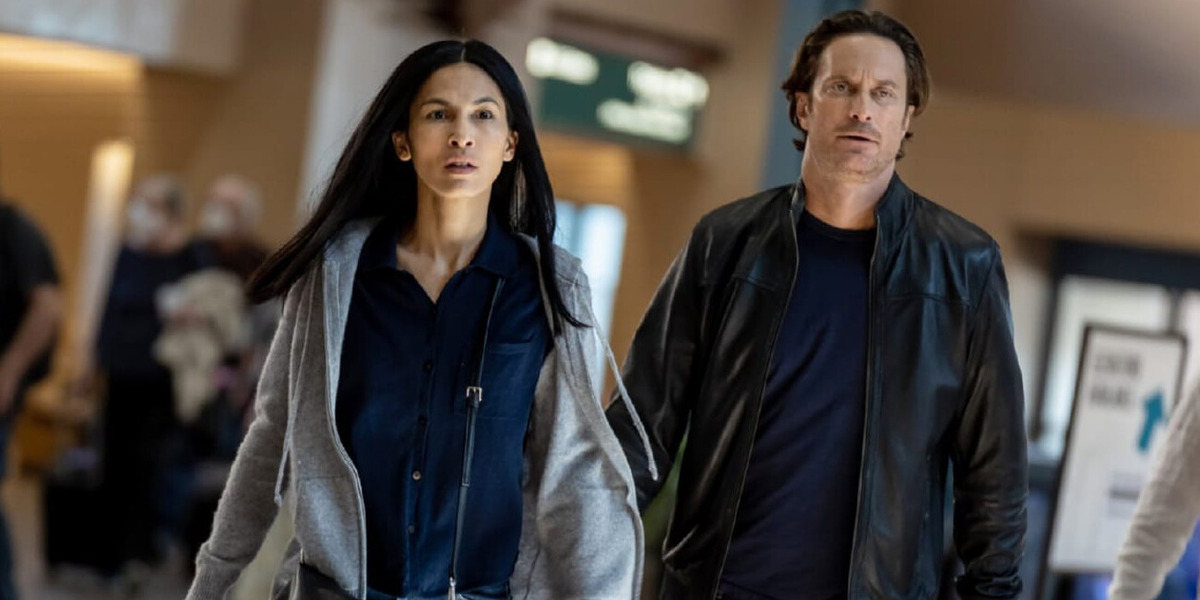 Fox’s ‘The Cleaning Lady’ is a crime drama series developed by Miranda Kwok. It follows Thony De La Rosa, a Cambodian-Filipino immigrant who lives undocumented in Las Vegas with her son, Luca. However, she is soon dragged into the world of crime due to her cleaning skills. The second season premiere episode, titled ‘Sins of the Father,’ opens after the shocking season one finale that leaves Thony with a flash drive of $6 million in cryptocurrency. However, she is devastated to learn that her husband, Marco, is taking Luca away from her. If you are wondering whether Thony tracks down Marco and reunites with Luca, here is everything you need to know about the ending of ‘The Cleaning Lady’ season 2 episode 1! SPOILERS AHEAD!

The first episode, titled ‘Sins of the Father,’ opens with Hayak and Arman spending their time in jail as the police continue investigating the case. Meanwhile, Thony learns that Luca is missing and fears that Marco is taking him away. After doing some searching, Thony discovers that Marco is taking Luca back to the Philippines with him. However, at the airport, we see Luca does not want to leave without his mother. Thony approaches Garrett and requests his help stopping Marco from boarding the flight. 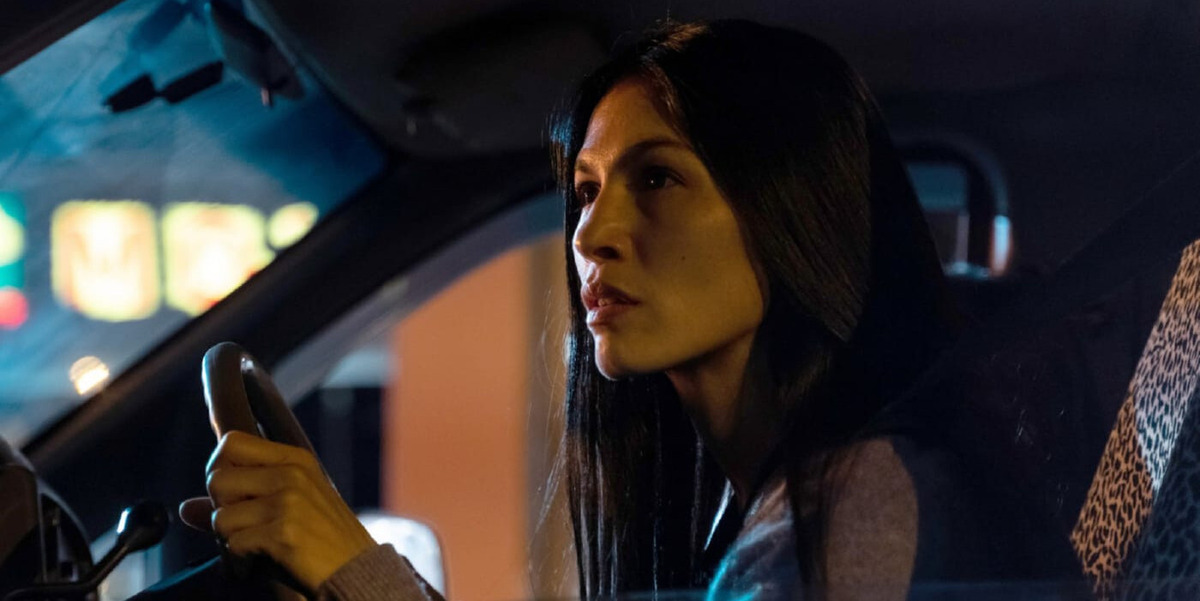 Garrett leads Thony and Fiona to the airport, and they succeed in stopping Marco from leaving the country with Luca. However, Marco forbids Thony from seeing Luca but decides to remain in the USA until he receives all the answers. Moreover, he tries to convince Thony that she should return to their native land with him and Luca. However, Thony points out that their marriage is effectively over, and she belongs in the USA with Fiona and her family.

Marco decides to stay with Luca at a motel while Thony is called to help free Arman from prison. Nadia meets Arman in prison and asks her to contact Thony for the money from the gun deal. Meanwhile, Thony plans on encashing the money and using it to start her own clinic. However, after Nadia tells her that the money is required to free Arman, Thony agrees to help. Garrett suspects that Thony is hiding evidence of the gun deal and continues tracking the cryptocurrency.

After Thony makes consecutive withdrawals from the account, Garrett freezes the account, landing Thony and Fiona in trouble. Thony contemplates returning to the Philippines. However, she soon becomes convinced that Luca should stay in the USA. As a result, Thony, Fiona, and Chris head to the motel and confront Marco. In prison, Hayak makes a deal with the FBI and agrees to help them in exchange for a reduced sentence.

In the episode’s final act, Thony arrives to confront Marco, and the husband and wife come face to face once again. Thony begs Marco to let her see Luca but Marco sternly refuses. When Chris tries to intervene, Macro stops him too. Marco prevents Chris from checking up on Luca. Marco’s actions enrage Luca, and the two end up in a physical altercation. 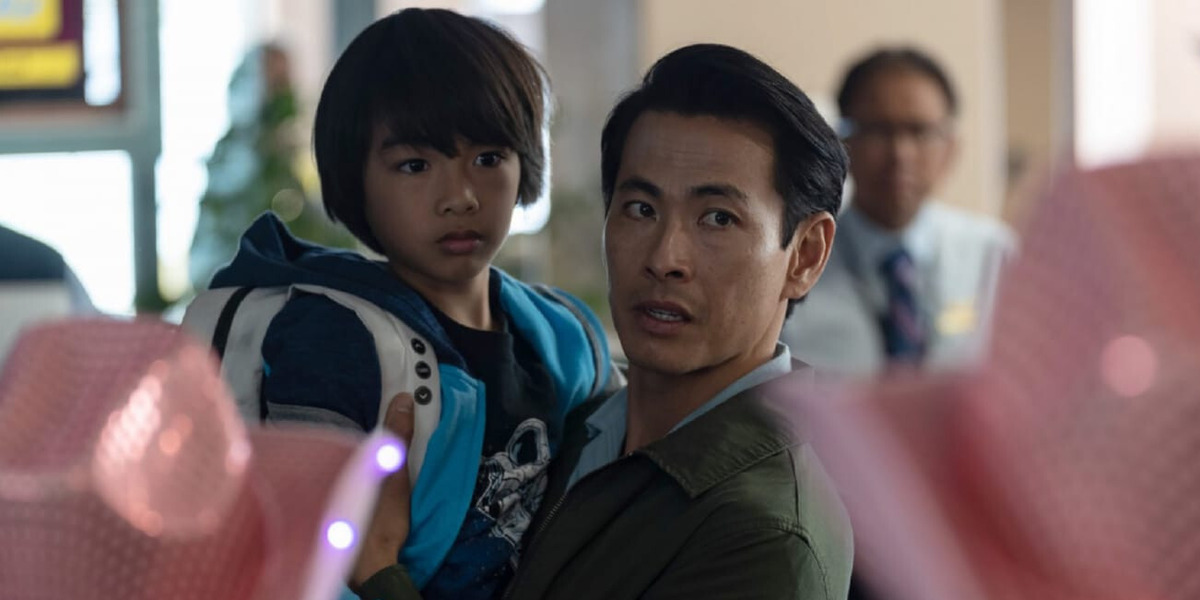 Marco pushes Chris away, and Chris shrugs him off. As a result, Marco falls down the staircase and suffers a nasty injury. By the time Thony, Chris, and Fiona arrive downstairs, Marco is already dead. To rectify the situation, Thony decides to contact 911 through the motel owner and report that Marco is still alive but badly injured. However, the motel owner refuses to get caught up with law enforcement. After Thony explains that she is undocumented, the motel owner agrees to call 911.

In the end, Thony, Chris, and Fiona avoid blame for Marco’s death. The accident effectively removes Marco from Luca’s life. Thony reunites with Luca, and the De La Rosa family returns home. With Marco dead, there is no one to separate Thony and Luca again. Hence, the mother and son will likely continue to live in the USA.

However, the episode’s final moments foreshadow a grave fate for Thony that might change her relationship with Luca. The last scene shows the motel owner watching CCTV footage of the altercation between Chris and Marco. The video is incriminating evidence of Chris, Thony, and Fiona’s involvement in Marco’s death. Therefore, it remains to be seen how the revelation will affect Thony’s life. Moreover, if Luca learns that her mother is responsible for his father’s death, he might grow to resent her.