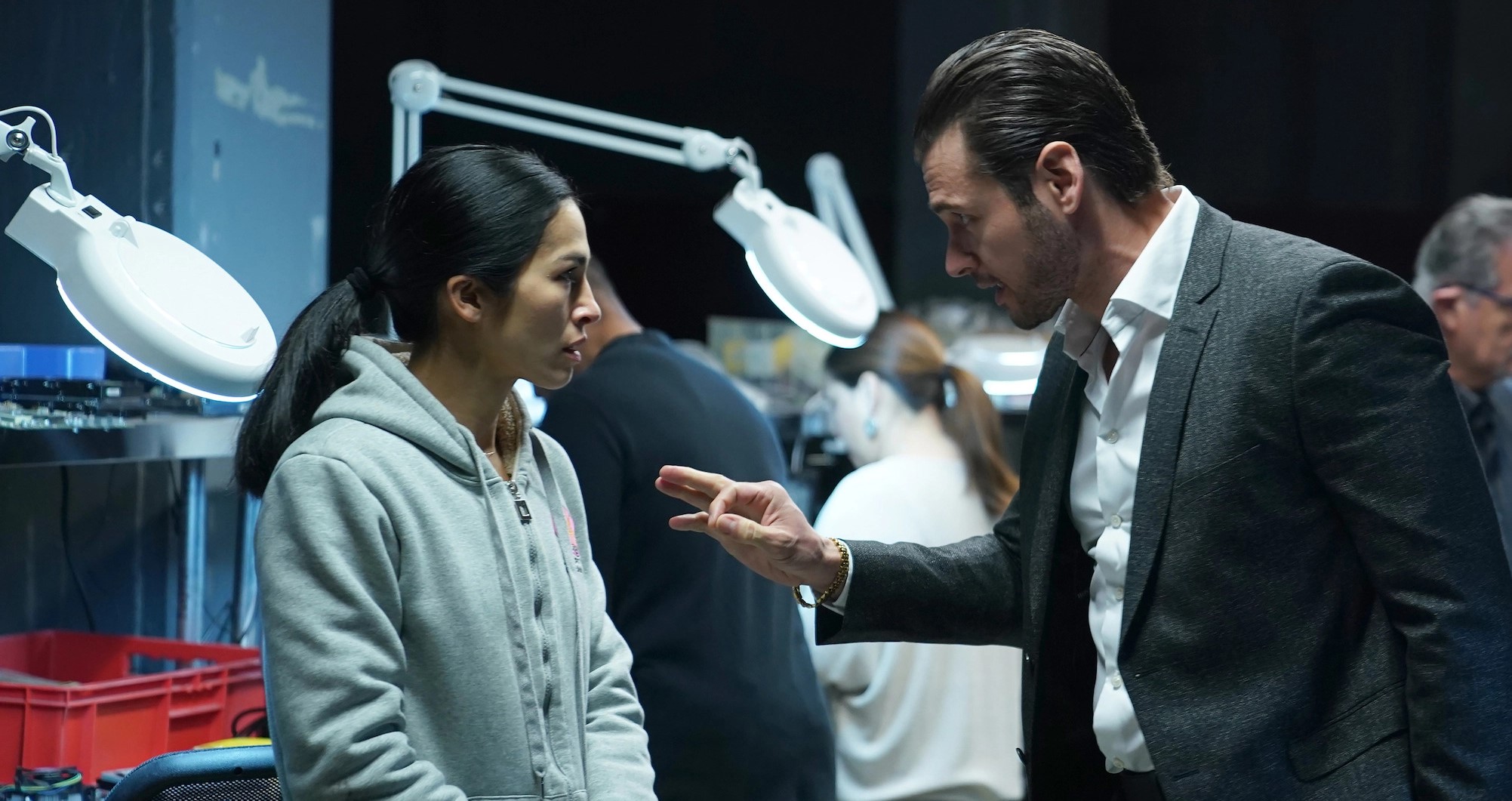 Based on the Argentinian series ‘La Chica Que Limpia,’ ‘The Cleaning Lady‘ is a crime drama series developed by Miranda Kwok. The series revolves around a former Filipina doctor named Thony De La Rosa, who works in Las Vegas under an expired visa to treat her ill five-year-old son. While working in the cleaning service department, she witnesses a grave crime and is discovered by the perpetrator, after which she is obliged to work for the criminal organization as their doctor and cleaner.

The theme of a good doctor gone bad due to unfavorable circumstances makes this series a thrilling and gripping watch because of which it received positive responses from audiences and critics alike. ‘The Cleaning Lady’ premiered in January 2022 and has managed to build a foundation of a strong fanbase already. After the climactic finale of season 1, fans are already looking forward to the next round. So, if you are curious to know the release date and other details regarding the second installment of this gripping series, we have got you covered!

‘The Cleaning Lady’ season 1 released on January 3, 2022, on Fox, with the season finale airing on March 14, 2022. The first season consists of ten episodes in total that have a runtime of about 45 minutes each.

As far as the second season is concerned, here is all that you might want to know regarding that. There has not been any official announcement regarding the future of the show, whether by the network or any of the cast members. The response the show has received from fans and critics has been more than decent for an inaugural season. Apart from portraying all the aspects of a crime drama series, ‘The Cleaning Lady’ also touches upon a few serious and prevalent topics such as healthcare and immigration. This makes it all the more impactful and prominent compared to many other shows of the same genre.

The original series, ‘La Chica Que Limpia,’ does not have a second season, but it does have a total of 13 episodes compared to the 10 of ‘The Cleaning Lady.’ Moreover, the ratings and live viewers of this crime series have also been impressive. So, considering all the aforementioned factors, fans have a reason to stay optimistic and expect an official announcement sooner rather than later. If that happens by the end of Summer 2022 and the production starts right away, we can expect ‘The Cleaning Lady’ season 2 to release sometime in Q1 2023 on Fox.

The Cleaning Lady Season 2 Cast: Who can be in it?

Since the narrative revolves around Thony, the former doctor who gets involved with a criminal organization for the sake of treating her ailing son, we are undoubtedly sure that Elodie Yung will reprise her role of Thony if the show gets greenlit for the second installment.

Other than that, a majority of the cast members are expected to retain their roles, except the ones who met their demise in the inaugural season for obvious reasons. Adan Canto (Arman Morales), Oliver Hudson (Garrett Miller), Martha Millan (Fiona), Sean Law (Chris), Sebastian and Valentino LaSalle (Luca), and Liza Weil (Katherine Russo) will likely make a return for the potential second season. Moreover, you cannot rule out the possibility of new characters getting introduced, so you can also get to see some fresh faces.

The Cleaning Lady Season 2 Plot: What can it be About?

The show hooks the audience right from the beginning when Thony is seen by the perpetrator as a potential witness to the crime and is forced to clean it up. Later, she is offered a cleaning job for the criminal organization in exchange for her and her ill son’s life. The narrative then picks up the pace and follows her journey as she is forced to live a double life. She has to avoid getting caught working with the mob, continue her day job, and ensure that her son gets the treatment he needs.

If it gets recommissioned by the network, the second season will showcase what the future holds for Thony and her ailing son. The season will likely have some new challenges for her, but the main objective of Thony is more or less bound to remain the same, that is, get her son treated and get out of the country sooner rather than later.

Read more: Where is The Cleaning Lady Filmed?