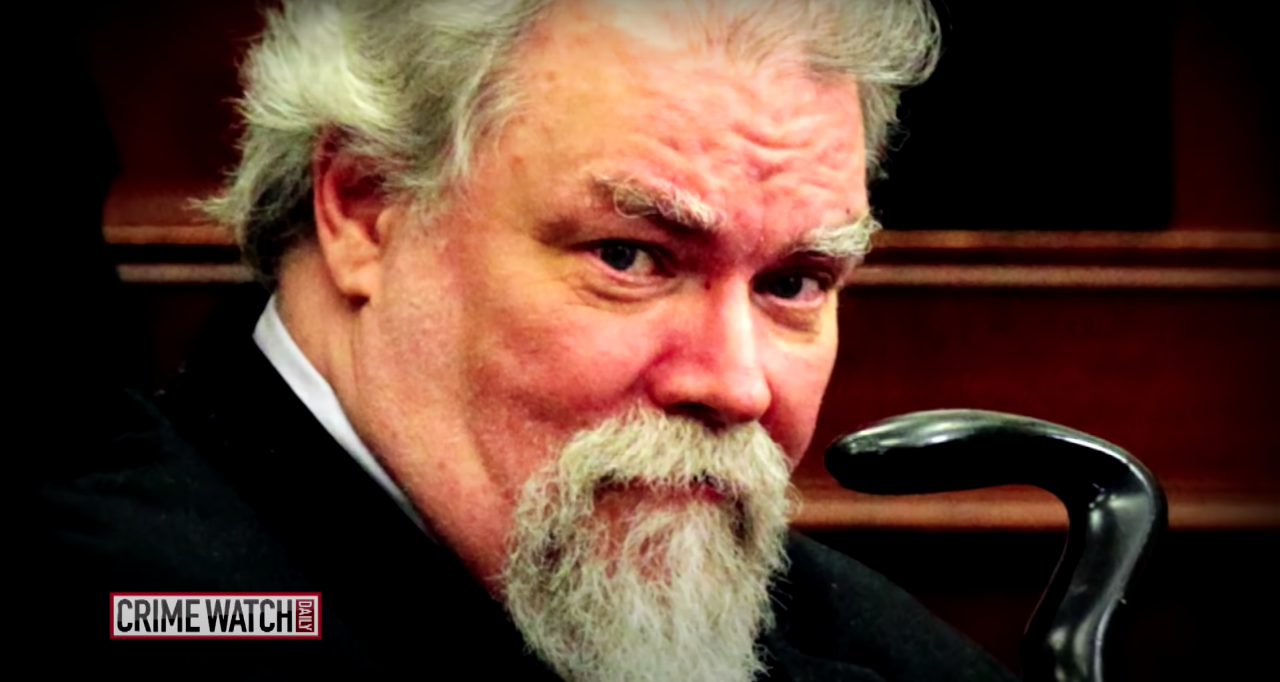 Craigslist is a website that hosts a plethora of classified advertisements under different sections dedicated to jobs, housing, for sale items, wanted services, and more. The website was launched to provide a one-stop solution to people who wanted to search for different postings. However, it became a tool of terror after the deaths of three men grabbed the headlines.

These three men had one thing in common. They had all responded to an advertisement for a job on Craigslist. The job was offering work on a farm, which lured these three men right to their untimely deaths. Investigation Discovery picked up this baffling case of a serial killer and his victims and portrayed it through an episode in one of its true-crime series, ‘American Monster.’

The series, which narrates the most harrowing tales of crime from all over the country, featured the story of Richard Beasley and his spine-chilling murders. We were curious to know what happened to him and if any of his victims made it out alive. Here’s what we uncovered.

Who Were Richard Beasley’s Victims?

David Pauley was a divorcee and had been out of a job for months. He had been living with his brother when he came across a job on Craigslist, which seemed perfect for him. The job description said that the employer was looking for someone who could take care of a 688-acre patch of hilly farmland and also feed the cows. The pay was $300 a week, and the benefits included living accommodation in a “nice 2 bedroom trailer.”

The requirements of the job were for a man who was older, single, and willing to relocate. Pauley’s circumstances aligned perfectly with the job description, and he could not believe his luck when the offer for the job was extended to him. Much to his dismay, the advertisement was fake. It was merely a trap set by conman Richard Beasley to lure him to a remote location. Pauley was escorted there after he met with Beasley.

On reaching, Beasley shot him and robbed his possessions to later sell them. However, Pauley was not the killer’s first victim. That was another middle-aged man, Ralph Geiger, who no longer had many job prospects at the time. He was living in a shelter in Akron when he was offered a position by Beasley, who executed and buried the 56-year-old in the same manner. Beasley then assumed Geiger’s identity and used it for various purposes, including renting a house. 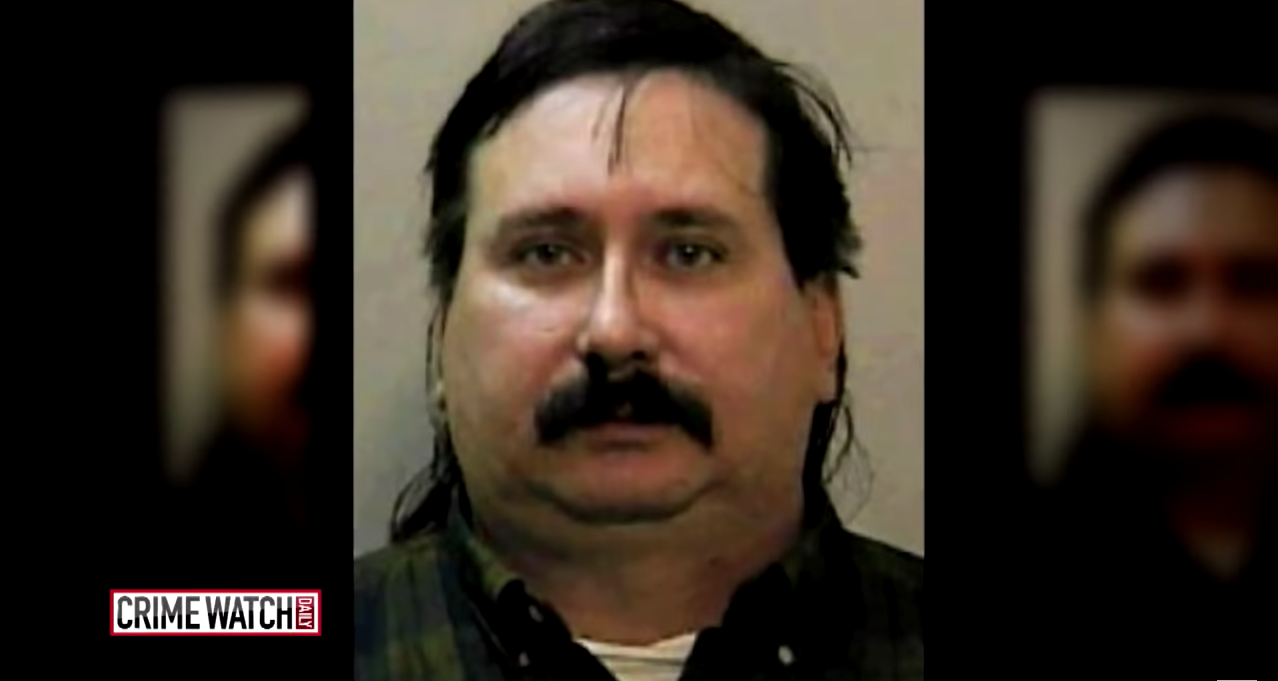 Later, Beasley and his accomplice, Brogan Rafferty, who was 16 back then, managed to entrap another older single man from South Carolina, Scott Davis, through the Craigslist advertisement. The two of them met Davis for breakfast before taking him to the same plot of land the other victims were buried in. However, this time, Davis was able to escape from the clutches of the murderer and his accomplice.

Davis hid for seven hours in an undergrowth of the nearby woods before running to a house close by from where he informed the police about the ordeal. After this, Beasley committed yet another murder. He offered a job to Timothy Kern, a 47-year-old-street cleaner, who had just been fired from his job and was looking to support his two sons. Kern was shot dead behind an abandoned shopping center and was then buried closeby. 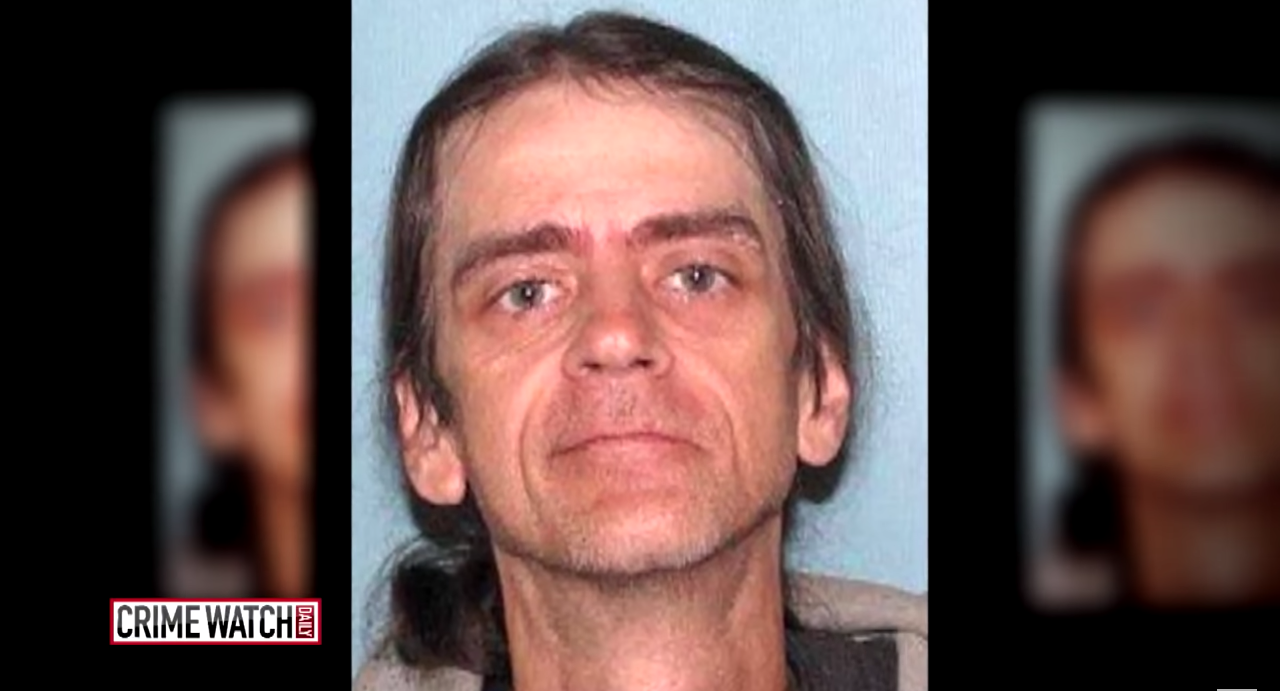 Where Is Richard Beasley Now?

After his final murder, Richard Beasley dared to walk out in broad daylight. Little did he know, the police had already started investigating the strange Craigslist advertisement. The investigation was birthed from the information given by Scott Davis, the only victim who was able to escape Beasley and Rafferty. Initially, the police did not believe his story and were reportedly convinced that the actual scenario was that of an improper drug deal.

But when Davis showed them the Craigslist advertisement, they began to investigate. The local media too got involved, and very soon, the sheriff received a call from David Pauley’s sister, who was of the notion that her brother might have fallen victim to the scam. Law enforcement scoured the secluded site and found Pauley’s grave. Alongside it was an empty plot which was meant for Davis.

It seems as though the investigators soon traced Pauley’s murder to Beasley and arrested him after he had killed his final victim. Later, Rafferty reportedly provided evidence which helped the investigators to locate Geiger’s and Kern’s bodies. Rafferty was found guilty on charges of aggravated murder and attempted murder in November 2012. He was thereby sentenced to life in prison with no possibility of parole.

Beasley, who maintained a not-guilty stance throughout his trial, was convicted of murder, kidnapping, and robbery and was sentenced to death in April 2013. Due to a procedural error in his first sentencing, Beasley put in a plea to be resentenced. Nonetheless, the decision was upheld after a hearing in late 2020. Richard Beasley is currently on death row and is being held in the Chillicothe Correctional Institution as per the latest reports.