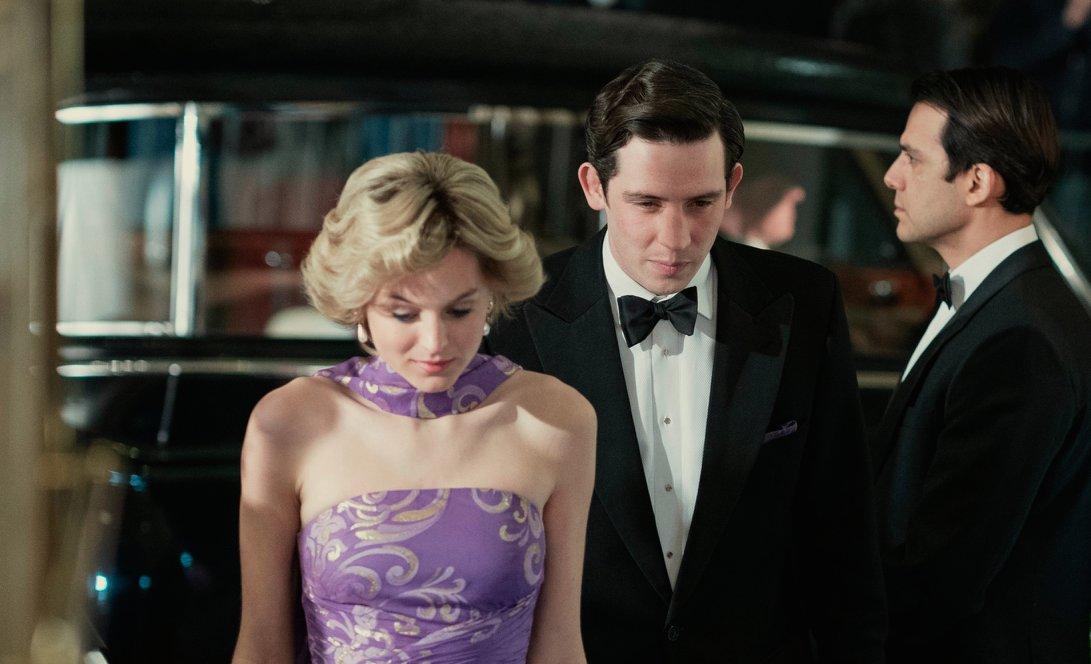 The final round of the fourth season of ‘The Crown’ begins with the end of the eleven-year term of Prime Minister Margaret Thatcher. At the beginning of the season, she had been appointed the first female Prime Minister of the U.K. She quickly gained notoriety for her strict measures and unfaltering actions, no matter what anyone would say about her.

In the final episode, she finds herself against the members of her own party, when Sir Geoffrey Howe tenders his resignation from his position and opens the doors for others to express open dissident against the Prime Minister. The going gets tough for her, as well as Charles and Diana. If you haven’t caught up with the show yet, head over to Netflix. SPOILERS AHEAD! 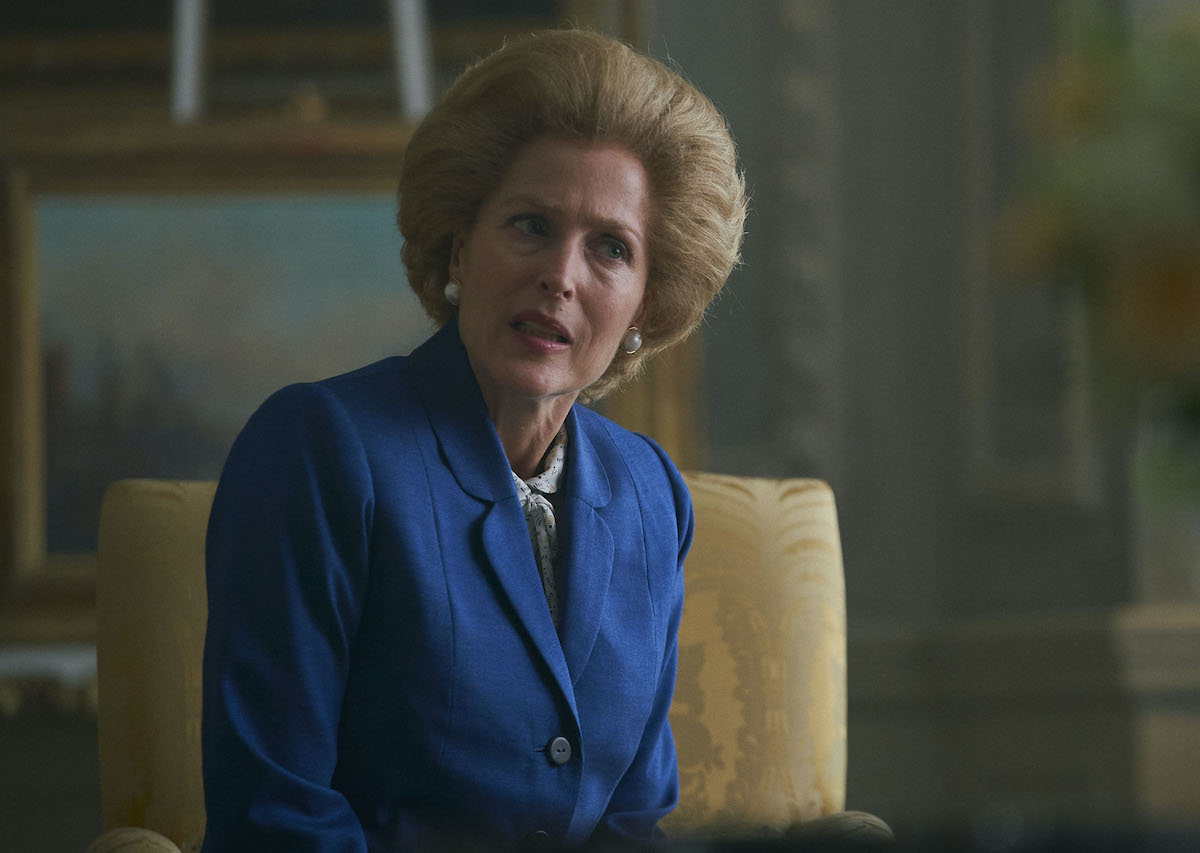 With her own party against her, Thatcher decides not to go down without a fight but is advised by everyone to let this one rest. The first ballot doesn’t give a favorable enough response for her, and by the time things get to the second ballot, Thatcher’s meeting with the Queen makes her reconsider her actions. While Britain goes through a political upheaval with Thatcher facing the worst kind of betrayal, Charles and Diana face all the more problems in their marriage. Previously, Diana had tried her best to please her husband and reignite whatever love there had been in their marriage.

But after the ski accident, Charles had been crystal clear about the fact that he couldn’t live with Diana anymore in their marriage that has now turned into a loveless façade. In the end, Diana resumed her affair, and this gave Charles the opportunity to talk it over with the Queen. He expresses the desire to go forward with separation, but there are many problems on that front as well. The strain between them increases with Diana’s upcoming solo trip to New York. Charles believes that she will utterly fail at it, which will give him further cause to speak against her.

However, Diana flourishes in America and pleases the masses with even more intensity than she had in Australia. The trip is declared a raving success, but Charles is not happy with it. Camilla realizes that Diana is too loved by the public and that she can never top the fairy tale that has been created around the princess. The people love Diana, and Charles leaving her for Camilla would only turn them against the mistress who came between the royal couple. She voices her concern to Charles, telling him not to try anymore to break up his marriage. But this further pushes him to hate his wife, and he becomes all the more resolute in his endeavor. 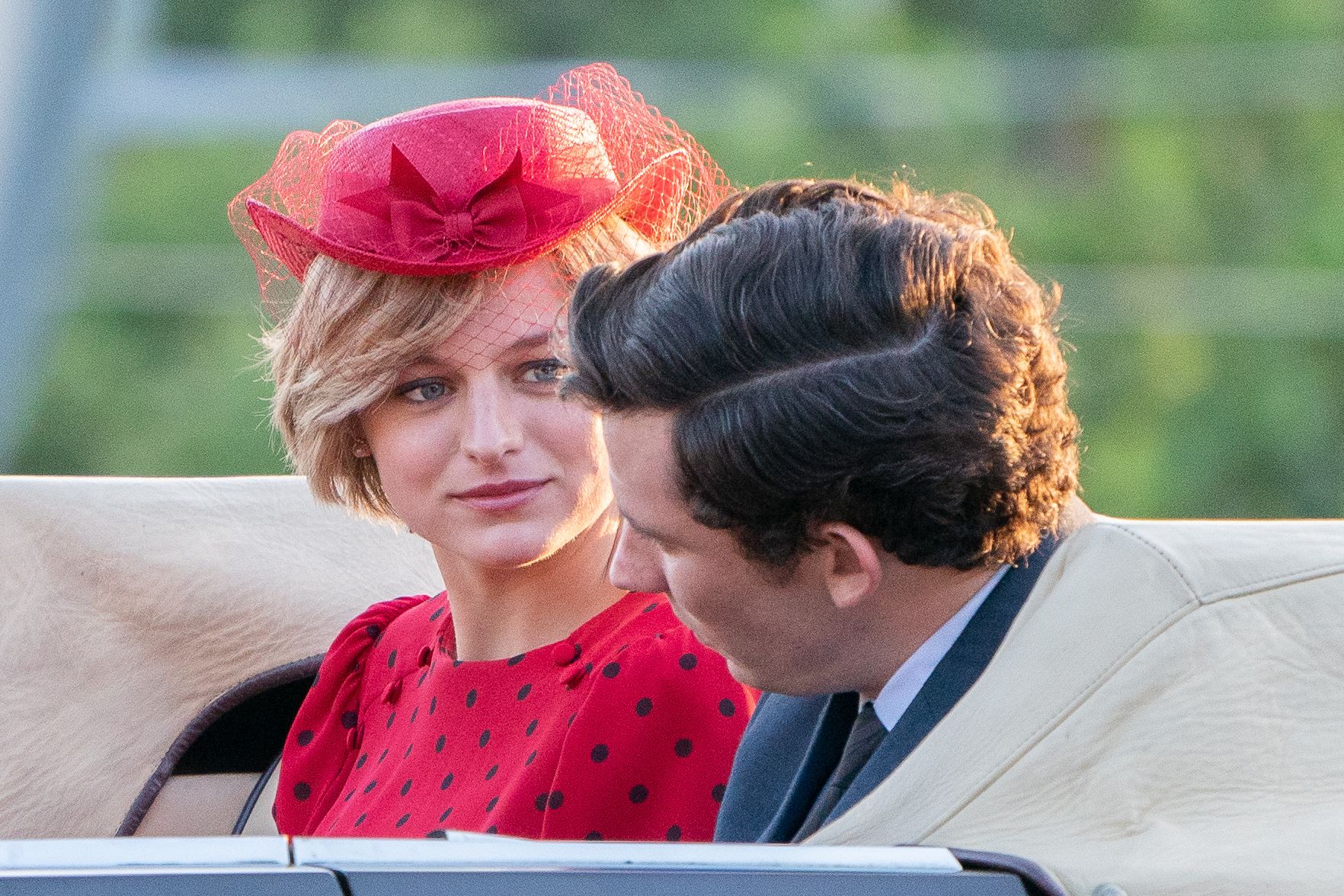 The season wraps up in the year 1990 with Thatcher leaving Downing Street for good. While the Queen had some differences with the now-former Prime Minister, she recognizes the grit of the Iron Lady. She feels terrible for the way Thatcher was made to leave office and calls upon her for the final meeting, so that they may find some reconciliation in her departure. The Queen speaks about the time when she ascended to the throne and how patronizing men around her had tried to shepherd her in their own ways.

The Queen commends Thatcher for walking the same grounds and making her mark in the face of all difficulties. She awards her Order of Merit, an honor that is bestowed only on twenty-four living recipients. Thatcher leaves Downing Street tearfully, and it marks the end of an era for the country’s political scene. While the show ends her story there, and will probably not see much of her in the coming seasons, Thatcher did not suddenly disappear from politics. She retired from the House two years later, in 1992, and remained vocal about all domestic and international events.

Thatcher wrote two books about her time in Downing Street – ‘The Downing Street Years’ published in 1993, and ‘The Path to Power’ published in 1995. She served as honorary chancellor of the College of William and Mary and the University of Buckingham. She supported the tackling of Saddam Hussein but criticized the way the invasion of Iraq unfolded. Thatcher frequently engaged in public speaking but had to retire from that in 2002, when her doctors advised her not to do so because of her declining health. Her husband died of pancreatic cancer in 2003.

Thatcher’s health continued to decline with years, and in 2005, her daughter revealed that the former-PM was suffering from dementia. She died in 2013, aged 87, after suffering a stroke. Her funeral was attended by the Queen and the Duke of Edinburgh. While the chapter closes on Thatcher, the problems for Charles and Diana are only beginning. Diana finally accepts the doomed status of her marriage. At the Christmas gathering, she tries to talk to the Queen but doesn’t get a favorable response.

Once again, Charles expresses his desire to separate from Diana to his mother but receives a harsh response in return. Phillip tries to console Diana, but she makes it clear that should Charles refuse to come around soon enough (as everyone keeps promising her), she will be forced to take strict action to ensure her happiness. She will push for a formal separation from him. The season ends with great clarity on Charles and Diana’s relationship, where both of them have accepted that their union is never going to make them any happier.

The story ends in the year 1990, just at the turn of a new decade. In the following season, a highly turbulent time is on the horizon for the royal couple and the entire royal family. In reality, they officially separated in 1992 and were divorced in 1996. In the year 1997, Diana met with a horrific accident that claimed her life. The next season will focus on this arc, giving us more insight into the manner the events unfolded and how the royal family dealt with it.