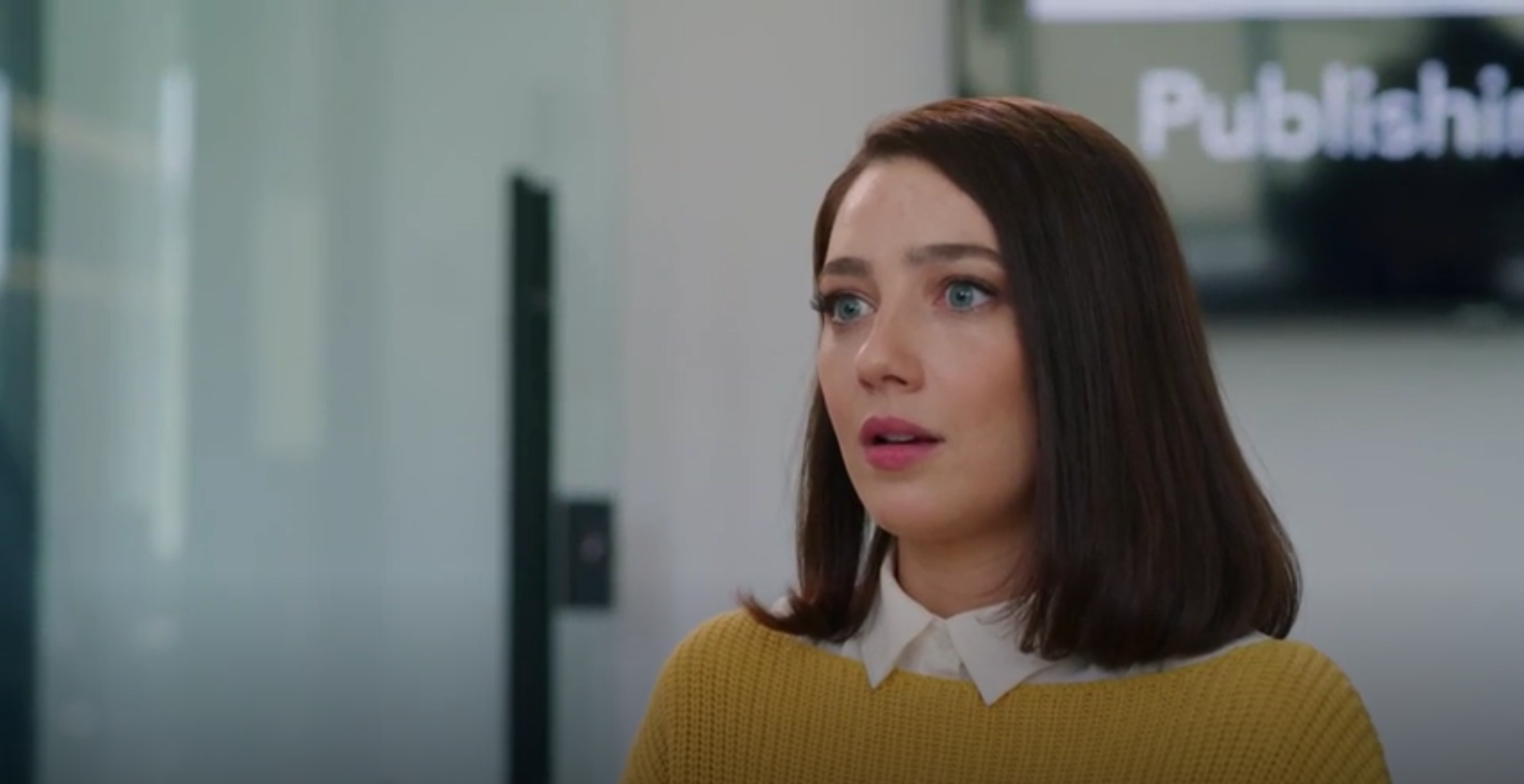 Directed by David I. Strasser, ‘The Dating List’ is a romantic comedy film that revolves around Abby, a young and ambitious woman who wants to get promoted. Her boss Susan is too busy to have a love life. So, she offers Abby an opportunity for promotion. But for that, Abby must date different men to find the right guy for her. Most of her early dates are uninteresting until she meets Dan. He is the perfect guy, and Abby realizes that she has started falling for him.

Aware of the implications of her deal with Susan, Abby finds herself in a spot. Now she must choose between love and her career. ‘The Dating List’ captures the complexities of choices that we sometimes have to face in life. The impressive cinematography and the easy on the eyes city shots might make you wonder where the movie was filmed. Let’s find out!

‘The Dating List’ was filmed entirely in British Columbia. The snow-capped mountains and their mesmerizing Pacific coastline attract a lot of filmmakers. With its majority of employment limited to corporate management, finance, real estate, and insurance, the film industry of the Canadian province has been booming since the 1970s.

The growth of the Canadian film industry, specifically in the areas of Toronto and Vancouver, led the two cities to earn the title of the “Hollywood North.” It has slowly emerged as a sought-after filming location in North America. British Columbia has over 51 cities, and shooting was done in only one of them. Here everything you need to know about the exact shooting location of the film.

The movie was filmed in Vancouver, British Columbia. Located in the Lower Mainland region of British Columbia, the ethnically diverse seaport town is a prominent filming location in North America. The city has some of the biggest movie production studios in Canada. Andrew Dunbar, who plays the role of Dan, shared a photo on Instagram while working on the film in Vancouver.

The city is involved in the production of more than 55 TV shows and 65 movies every single year, along with hundreds of commercials and other features. Films like ‘Final Destination’, ‘Godzilla’, ‘Rise of the Planet of the Apes’, ‘Mission Impossible: Ghost Protocol’ and many others have been shot here.

The movie is headlined by Natalie Dreyfuss, who plays the role of Abby Morel. Before working on ‘The Dating List’, she has been a part of several well-known shows like ‘The Flash’, ‘ Burn Notice’ and ‘ The Secret Life of the American Teenager’. Actor and writer Andrew Dunbar portrays Abby’s perfect guy, Dan. Carmel Amit essays the role of Abby’s Boss, Susan. She is known for her appearance in numerous TV shows like ‘Ghost Wars’, ‘Mistresses’, ‘Somewhere Between’ etc.

The Canadian actor, Nathan Witte, plays the role of Greg Cooper. Matt Hamilton, who won the prestigious Leo Award in 2019 for his role in ‘The Actress Diaries’, appears in ‘The Dating List’ as Brandon. Other notable cast members include Hannah Levien as Beatrice, Genevieve Buechner as Janine, Christian Sloan as Rupert Belle, and Dominic Elliott-Spencer as Gilles.