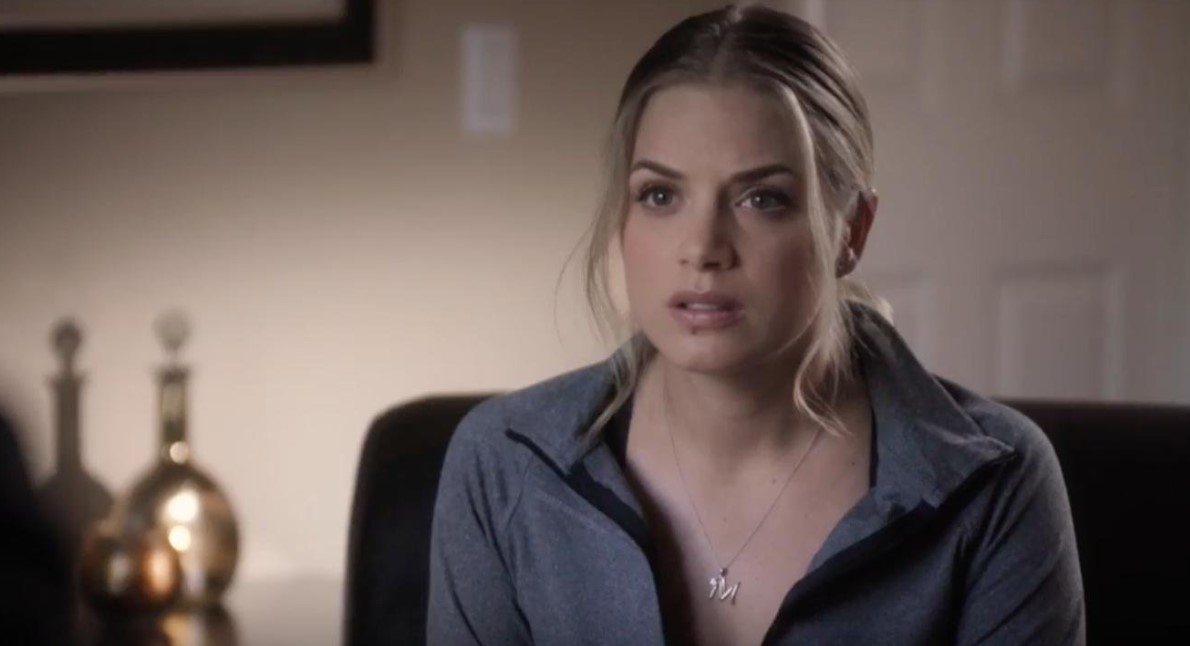 Lifetime is a TV network which produces movies of different genres with equal panache. Be it the annual Christmas movies or the run of thriller films called ‘Annual Deadly Resolutions’, Lifetime’s content tells us that this is a network which has its fingers on the pulse of the audience. The Lifetime film ‘The Daughter Stalker’ is another promising project from the network. The film is written by Sandra Bailey, directed by Lisa France, and is produced by the L.A.-based production company The Cartel.

The story of ‘The Daughter Stalker’ centers around a woman called Carlyn who is quite surprised to learn that her estranged sister Nikki, who has passed away recently, had mentioned Carlyn’s name in her will. Carlyn has also been given the responsibility to be the legal guardian of Nikki’s daughter Zoey before she comes of age. Carlyn travels across the country in order to pay heed to her sister’s last wishes. However, she soon finds out that there is one sinister individual who is not happy with the fact that Carlyn has been given Zoey’s custody, and that in her will, Nikki has left most of her money for her daughter. This mysterious individual is determined to get Carlyn out-of-the-way in order to get his/her hands on Zoey.

Most Lifetime movies are made on small budgets and thus have to be shot in locations where the producers don’t need to spend much. The production company behind this film, The Cartel, is based out of LA, and that is where the film has also been shot. Read on to find out more:

The central character of the film, Carlyn, is played by Karynn Moore who has earlier played significant roles in the TV shows ‘Jane By Design’, ‘Farmed And Dangerous’, and ‘Twisted’. Moore has also been a part of some TV movies like ‘Presumed Dead in Paradise’ and ‘The Brittany Murphy Story’. Rosalie McIntire portrays the character Nikki in this film. She has earlier worked in the TV movie ‘He Knows Your Every Move’ and has mainly guest-starred in some TV shows. Juliet Rusche, who has earlier acted in short films, played Nikki’s daughter Zoey. Other important characters in the film are portrayed by Robert Adamson, Catherine Carlen, Jade Harlow, and others.

Neither the production company nor the cast and crew of the film have released any information whatsoever when it comes to the exact filming locations of ‘The Daughter Stalker’. However, one thing is for certain, and that is the fact that filming for this movie took place in and around Los Angeles. It is not easy to spend much on locations for TV movies like ‘The Daughter Stalker’, and thus these movies are usually shot in indoor locations, in Los Angeles, or in western Canada which offer film production companies exciting tax incentives.