The Devil is a Part-Timer Season 2 Episode 1 Recap and Ending, Explained 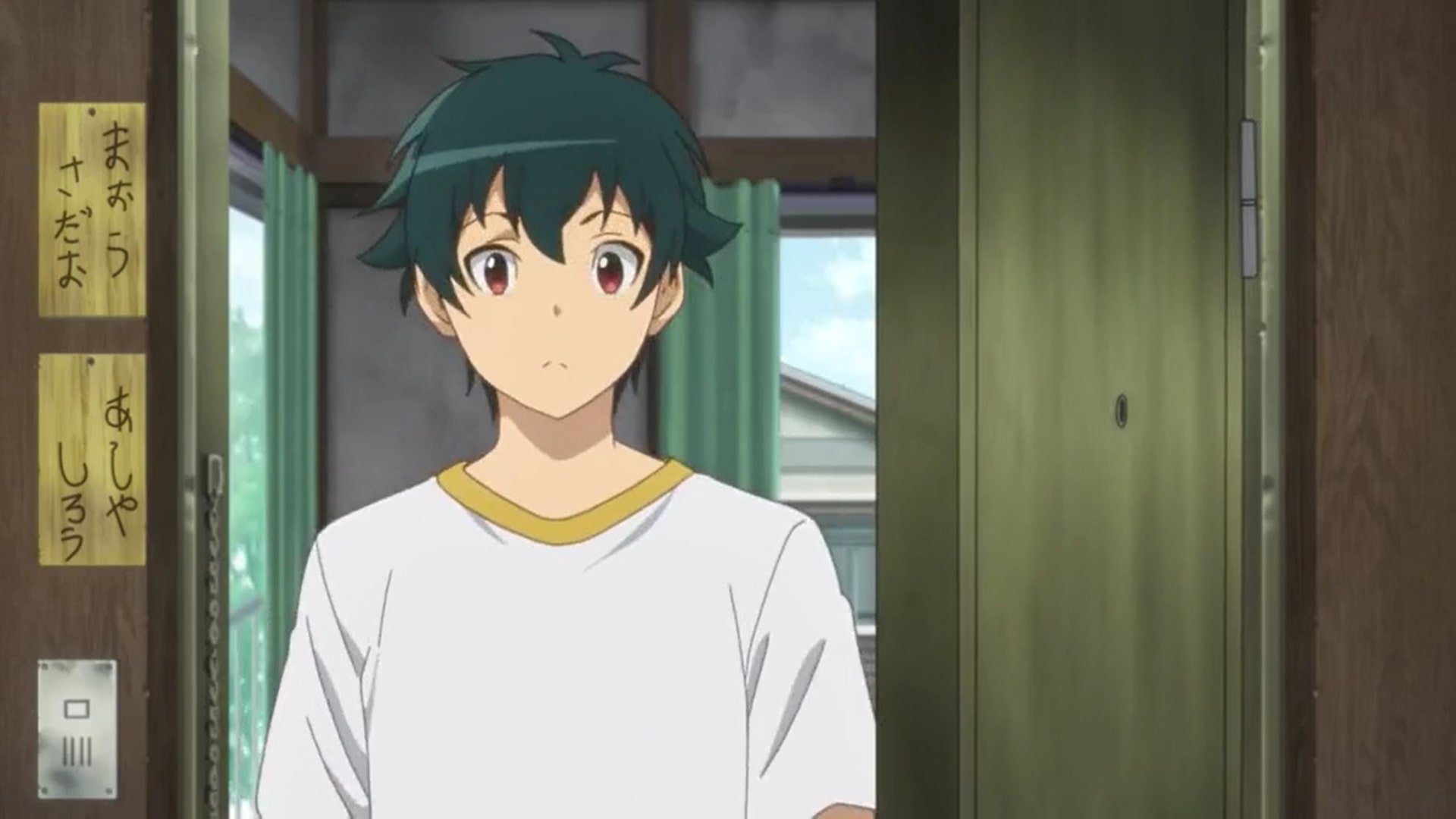 In the first episode of ‘The Devil is a Part-Timer!’ or ‘Hataraku Maou-sama!!’ season 2, titled ‘The Devil Screams in Sasazuka,’ Satan tries to act as the peacemaker when Ashiya questions Urushihara’s lifestyle and lazy attitude. When the Demon Lord goes to work, the former assigns the latter with a few household responsibilities. While trying to resolve the conflict between Urushihara and Ashiya, Satan himself ends up having a fight with Emi. Here’s everything you need to know about the ending of ‘The Devil is a Part-Timer!’ season 2 episode 1. SPOILERS AHEAD!

The Devil is a Part-Timer Season 2 Episode 1 Recap

After the disappearance of Satan (Sadao) and Emi, the United Knights of the Five Continents conducted a mission to clean the remanents of the Demon Army. Meanwhile, a mysterious woman trespassed on the Overlord’s castle and, using a plant there, grew a fruit, wondering where Satan actually went wrong. Back in Tokyo, Satan is struggling with the overwhelming heat of the summer, while Ashiya is infuriated by Urushihara’s irresponsible nature. 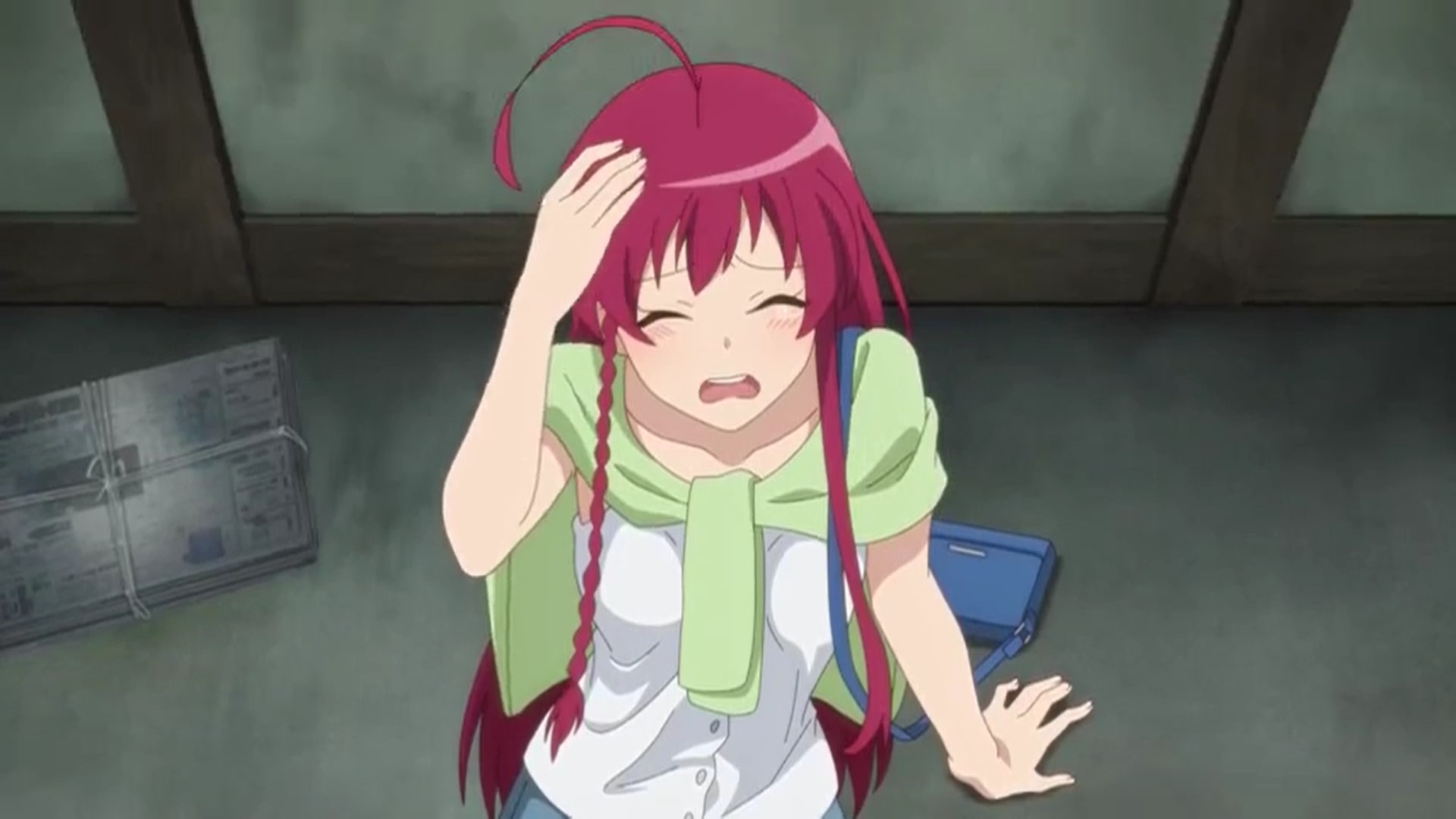 He tells the Demon Lord Lucifer that he is appalled by his current state. After arriving in modern Japan, Urushihara has become a NEET, and Ashiya blames him for being a financial burden on others. Furthermore, he refuses to help him with any household chores, which is understandably frustrating for Ashiya, who has to work really hard to handle everything on his own. While Ashiya is scolding the Demon Lord Lucifer, Satan politely asks him to cut it out. Unfortunately, he refuses to listen and goes on another rant about barley tea.

Satan decides to head to work, but when he opens the door, he accidentally hurts Emi, who is standing right next to it. Ashiya wonders whether she was eavesdropping on their conversation the whole time, but Emi refutes it as just a ridiculous claim with no truth. When she does not stop talking about her AC room, Satan gets quite angry and asks her to stop mocking his poverty. Later at work, he shows off his new bicycle to Chiho. It turns out that Suzuno had bought it for him for a whooping 30,000 yen.

When Emi learns about it, she is shocked and asks Suzuno to be careful with her finances since she has just recently arrived in Japan. Suzuno later explains that she arranged the money by selling the ritual implements bought from the Church of Ente Isla to the local pawnshop. When Emi has a strange feeling of being watched, she suspects that assassins from Ente Isla may have reached Japan again or Lord Archangel Sariel is trying to take the holy sword. But Suzuno disagrees.

It turns out that Sariel has gained a lot of weight because of his poor eating habits ever since he arrived in Japan. While Sadao is busy at work, Ashiya entrusts Urushihara with several household chores. Later that evening, when Sadao is about to reach his home, he is alerted by Urushihara’s screams. As he sprints toward his apartment, he finds his friend scared by a cockroach. 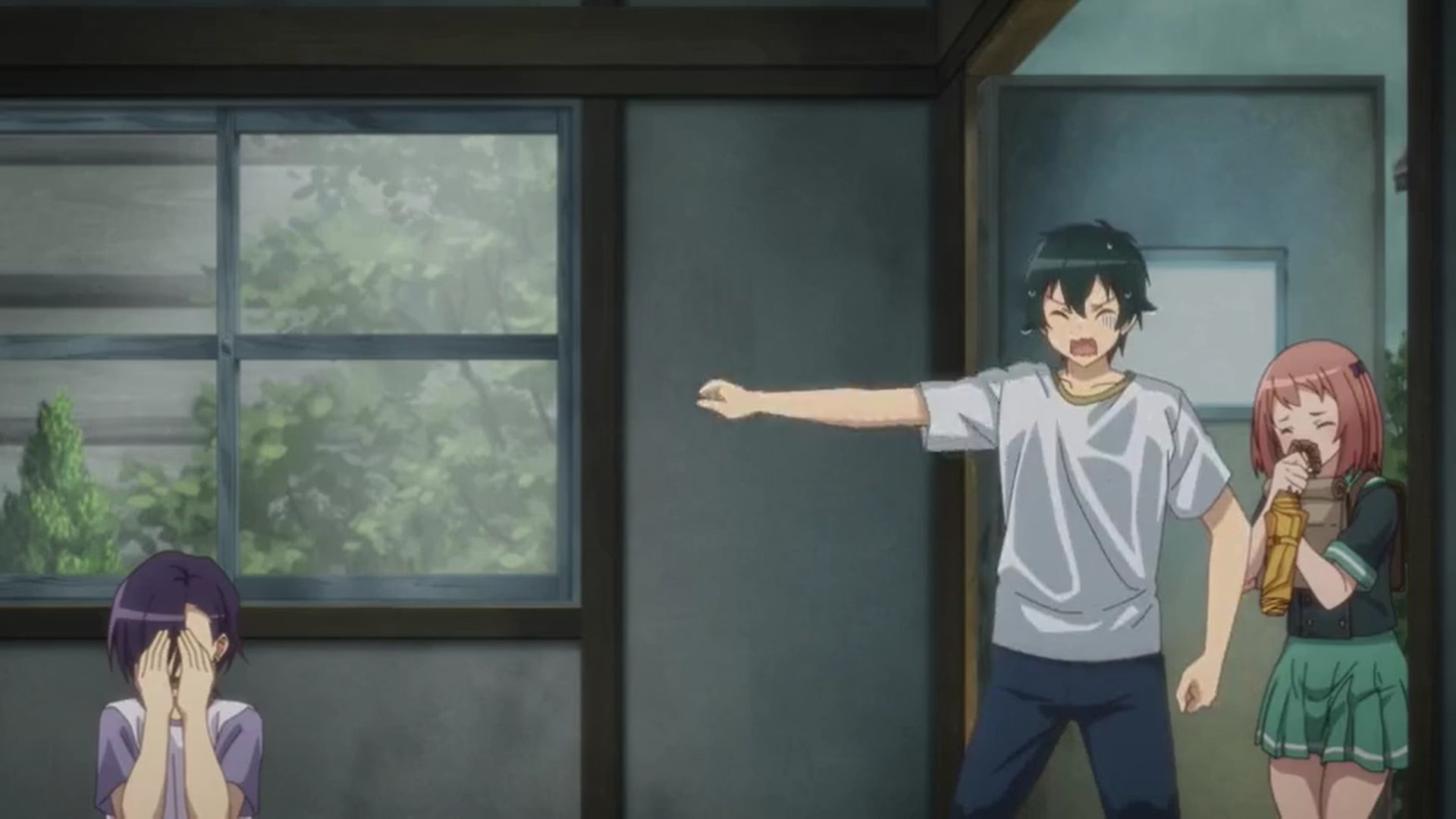 When it accidentally lands on his hands, Sadao can’t do much and ends up panicking himself. Luckily, Suzuno ends the dramatic commotion by killing the insect with her hammer. When everyone gathers outside around a bonfire to discuss mundane issues, a portal opens up in the sky, scaring them. When Emi comments that such an anomaly always occurs with her being around Sadao, the Demon Lord gets infuriated and reminds her that she has been the one who stalks her.

The Devil is a Part-Timer Season 2 Episode 1 Ending: Who is Alas Ramus? Is She Related to Sadao and Emi?

After the portal opens in the sky, Sadao and the rest of his friends try to steer out of the way in anticipation of what is about to unfold. Soon a huge apple drops on the ground, and the portal closes. Sadao remarks that such apples are even rare in his world. Meanwhile, Emi, who is offended by the stalking comment, argues that she would never stalk a guy like him.

When Sadao makes an objectionable comment about her body, Emi can’t hold back anymore. She takes out her weapon and tries to attack her arch enemy directly. Sadao closes his eyes instinctively as he has little to no time to react, but the weapon is caught by hands protruding out of the big apple that fell from the sky. Soon a young girl comes out of it who introduces herself as Alas Ramus. 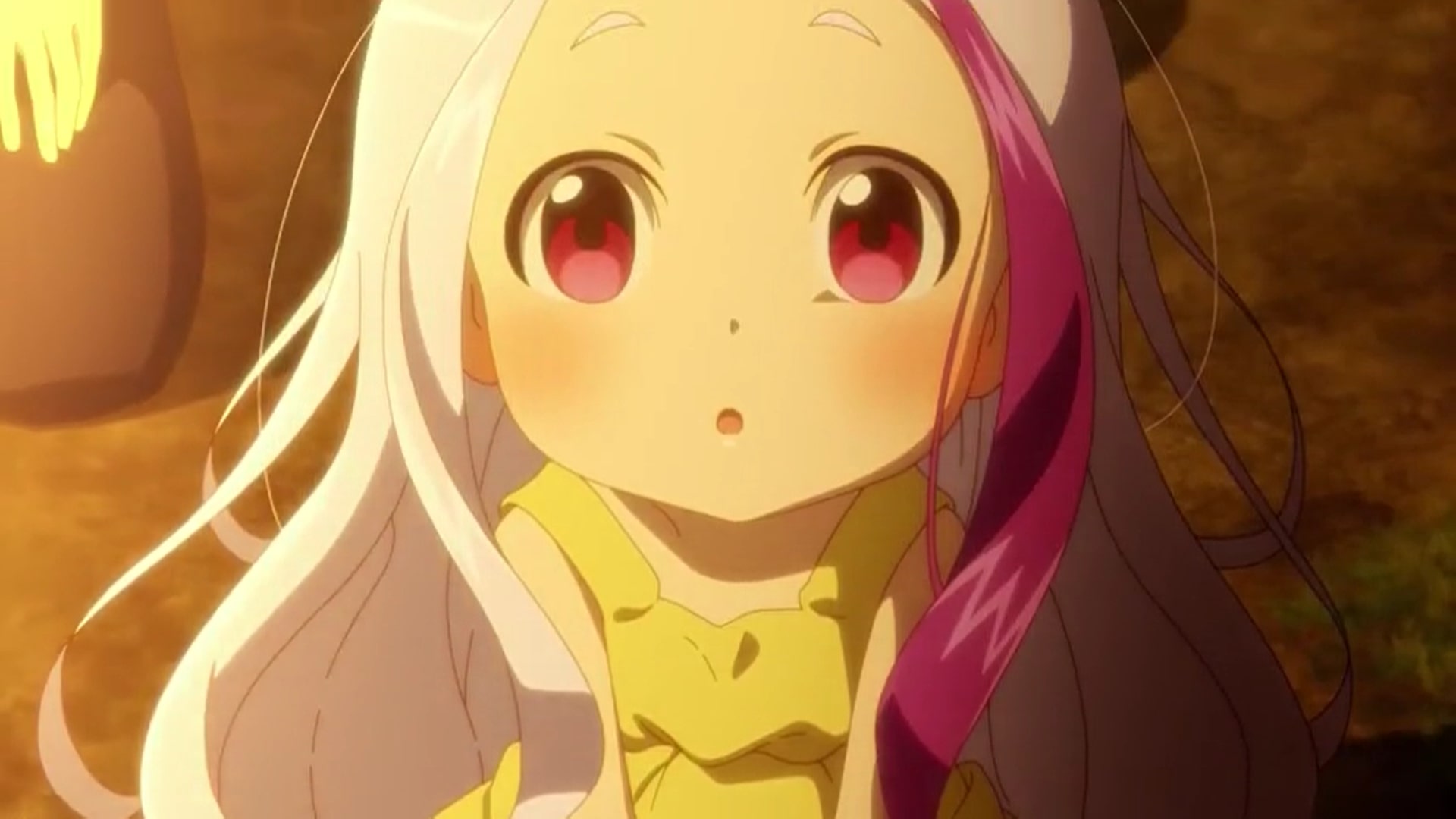 Although she does not know much, when she is quizzed about her parents and families, she claims that Sadao and Emi are her parents leaving everyone in shock. While Sadao and Emi continue to deny it, Alas is convinced that they are her family. So, even though Alas Ramus is most likely not related to them, she has claimed Sadao and Emi as her parents, and in the upcoming episodes, the duo will be forced to keep their rivalry aside to co-parent her.

Read More: Is The Devil Is a Part-Timer Season 2 on Netflix, Hulu, Crunchyroll, or Funimation?