The Devil is a Part-Timer Season 2 Episode 10 Recap and Ending, Explained 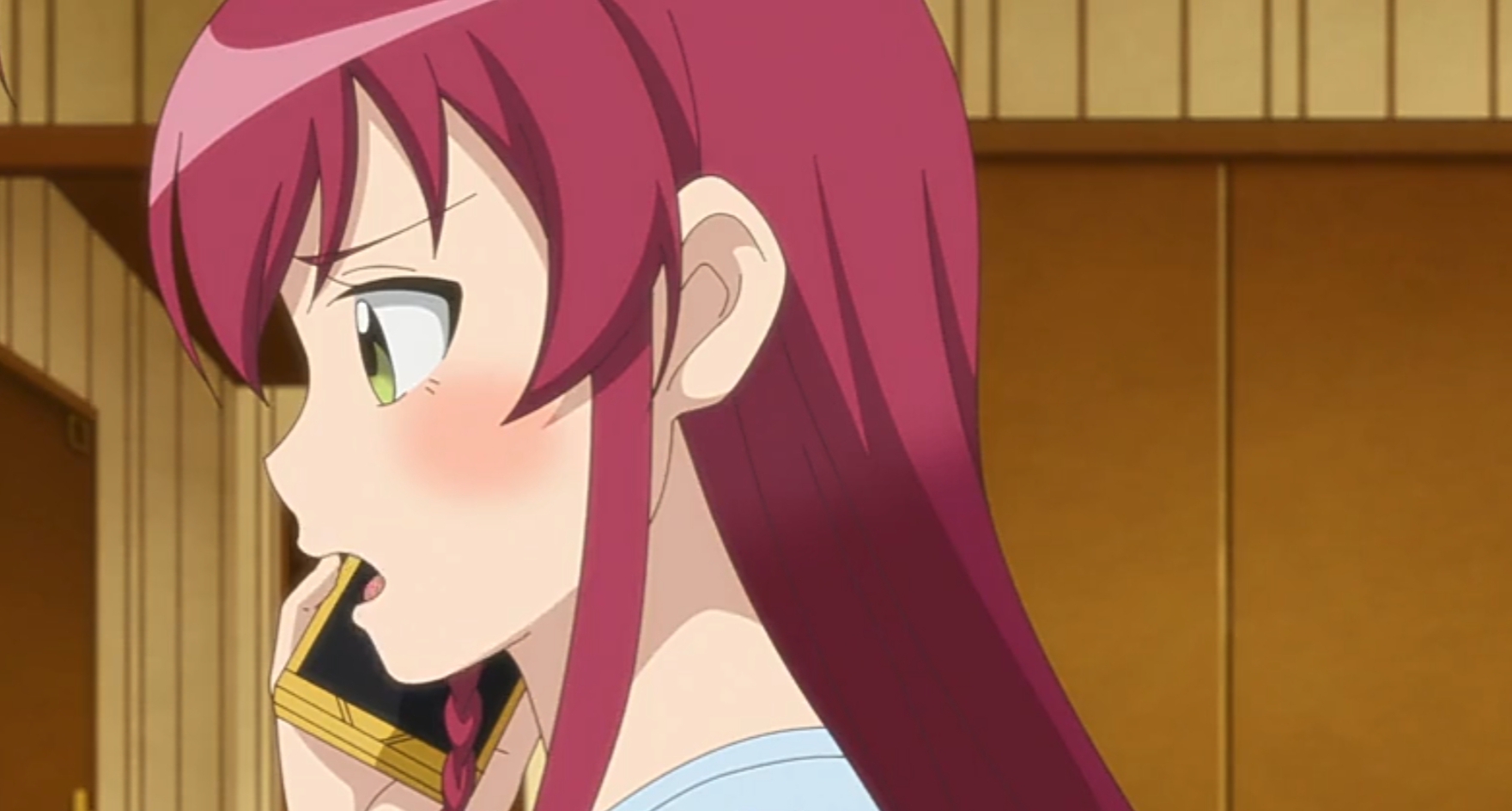 The Devil is a Part-Timer Season 2 Episode 10 Recap

Emi gets a call from Emeralda who informs her that she met an impertinent weirdo recently. He goes on to claim that she genuinely believes that this woman is none other than Emi’s mother. Unfortunately, she offers no proof to back her claim so Emi is not fully convinced. But before she could give it much thought, she and Suzune are startled by the commotion from Maou’s apartment. They rush there immediately thinking they are being attacked again. 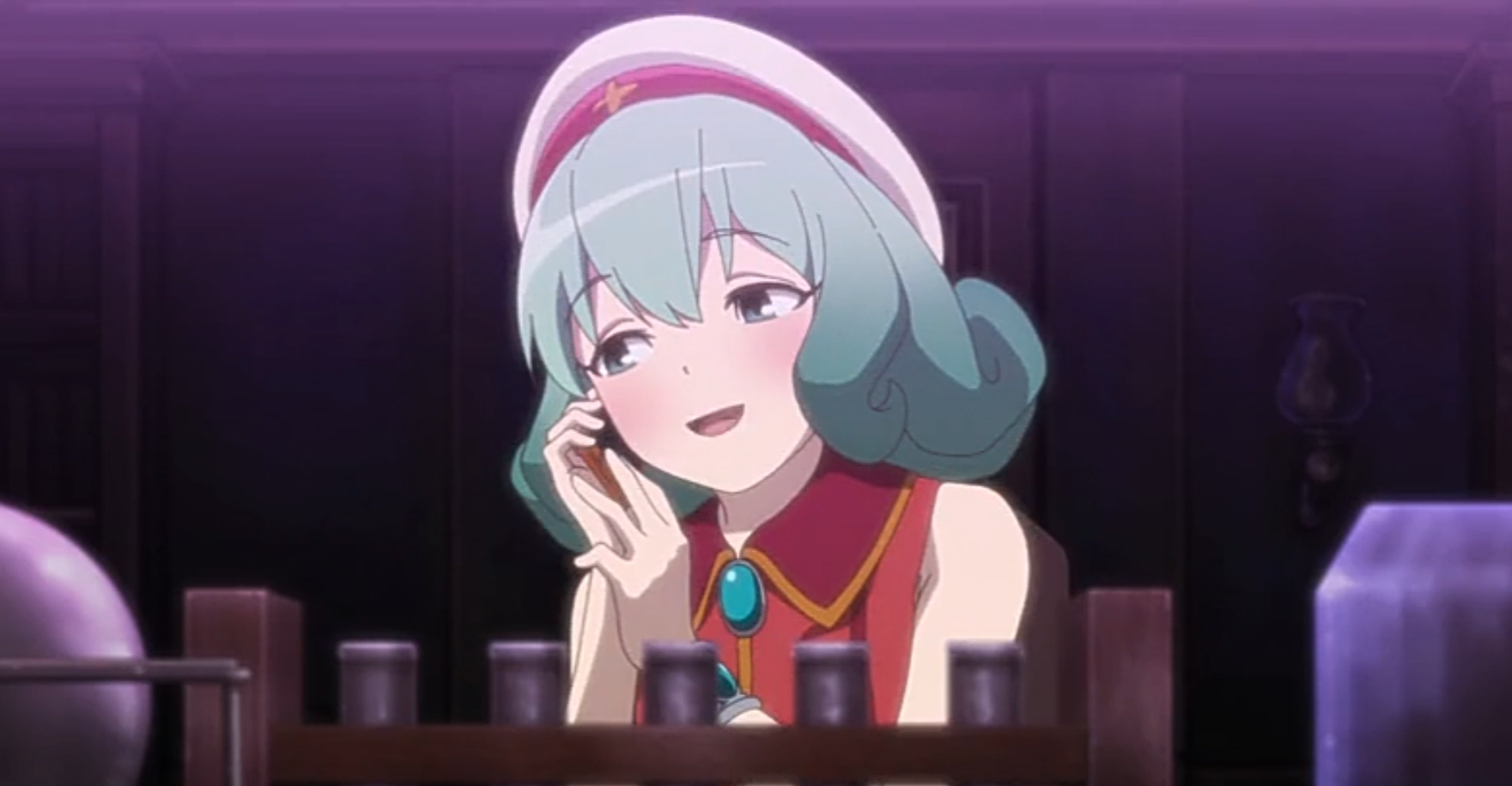 However, it turns out that Ashiya and Maou are having a verbal fight as the latter wants to purchase a new television. Maou argues that they have earned a decent amount of money recently, so they can afford one but Ashiya refuses to listen to him. They continue to argue for a few minutes after which Maou convinces Ashiya to allow him a budget of 20,000 yen to find a TV. Later that day, Suzune tells Emi that they personally need to protect the devil at all costs.

After what happened in Chosi, the demons now know that Satan is still alive and there is a good chance that Maou may get kidnapped to rebuild his army. This will mean that they have failed to achieve their goal of maintaining peace, which is why Suzune argues that Maou living in his bubble in Tokyo is actually a good thing. Suzune also plans to buy a new TV as well and decides to accompany Maou and Ashiya when they go shopping the following day.

The Devil is a Part-Timer Season 2 Episode 9 Ending: Why Did Gabriel Meet Urushihara? What Did He Warn Him About?

When Maou and others go to the market to buy a new television, Urushihara decides to stay at home like always. Meanwhile, Gabriel notices this and thinks that this is probably the right opportunity for him to talk to Urushihara alone. When he eventually meets him, Gabriel quizzes him about his motivations for leaving the demon realm. 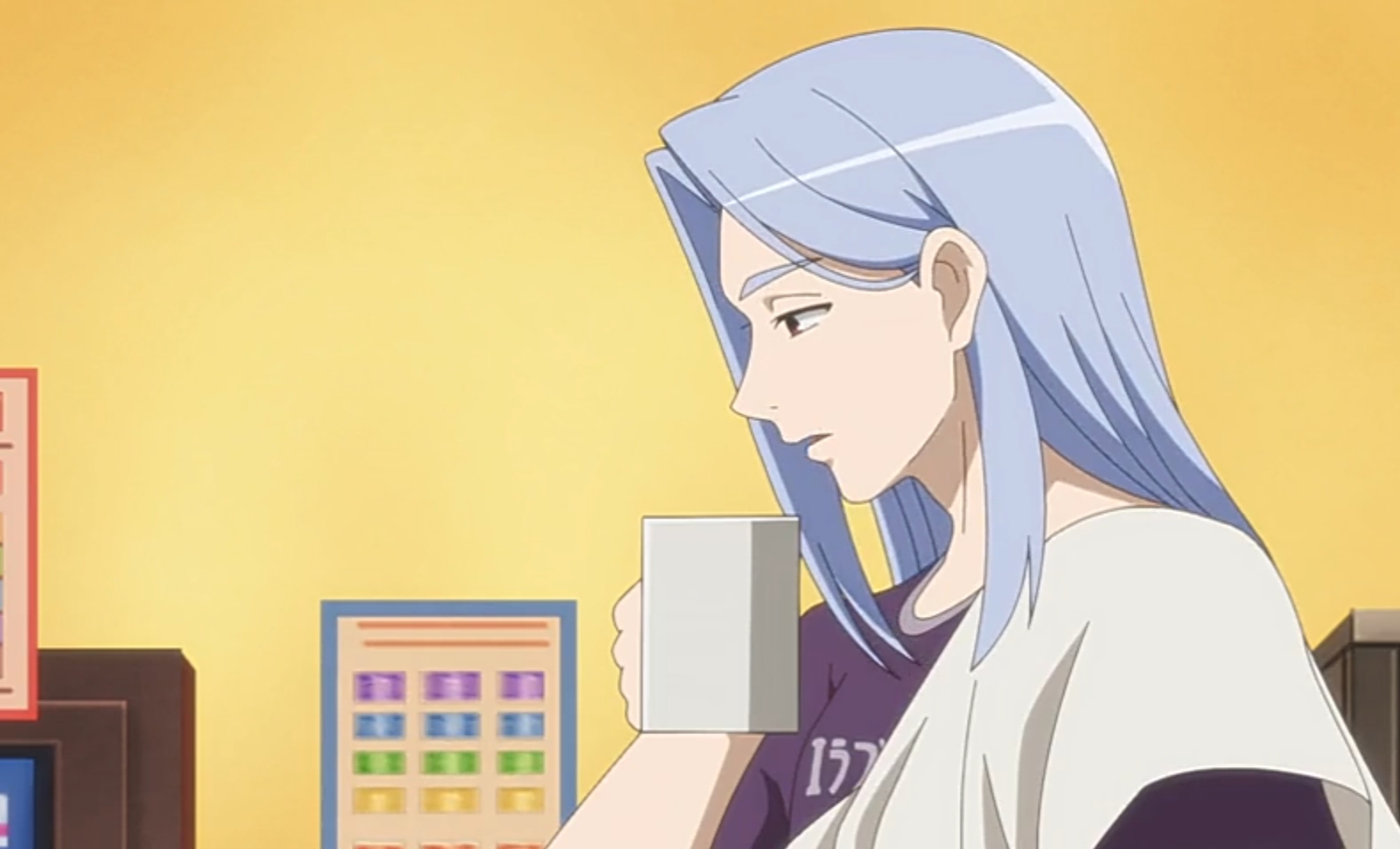 Urushihara answers honestly and tells Gabriel that he was bored of wasting his time there so he decided to join Satan’s plan. Gabriel appears to appreciate his frankness. However, he wants to learn more things from him. Eventually, Gabriel manages to get all the information he needs about Demon King Satan’s treasures. But before he leaves, Gabriel tells Urushihara that the watcher is coming and his partner Sariel has left.

Urushihara can’t believe what he is hearing but Gabriel argues that he should have expected that this would eventually happen. Without any further explanation, he leaves after handing Urushihara his contact information so that he can get in touch with him if he recalls anything else.

Did Emeralda Really Meet Emi’s Mother? How Did She Recognize Her?

After asking Emi about her mother earlier, Emeralda contacts her again to inform her that she recently met her. While Emi is taken aback, Emeralda apologizes for not letting her know earlier as she was caught up with other things. She goes on to tell Emi that the Great Eastern Continental Empire of Efzahan has declared a war of supremacy on every country in the central continent.

When Emi learns that Efzahan has been rumored to have demons in their army, she immediately expresses her desire to fight in the war. However, Emeralda advises against it as the legitimacy of the hero can itself be compromised if she interferes in the conflict between humans with the Holy Sword. She argues that because of these recent events she forgot to tell her that she actually met her mother. Emi is not sure how to react to it, so she asks how she can be sure that it was her mother.

Emeralda tells Emi that she met a kind-hearted woman in a local bar and offered her to come to stay at her apartment. The woman ended up moving in with her. She had silver hair and her facial features reminded Emeralda of Emi. While this in itself did not prove anything, Emeralda tells Emi that she left a note before leaving her apartment. In it, she specifically mentioned that she felt blessed to get to know one of her daughter’s friends- which confirmed all of Emeralda’s suspicions.

Read More: The Devil is a Part-Timer Season 2 Episode 9 Recap and Ending, Explained