The Devil is a Part-Timer Season 2 Episode 9 Recap and Ending, Explained 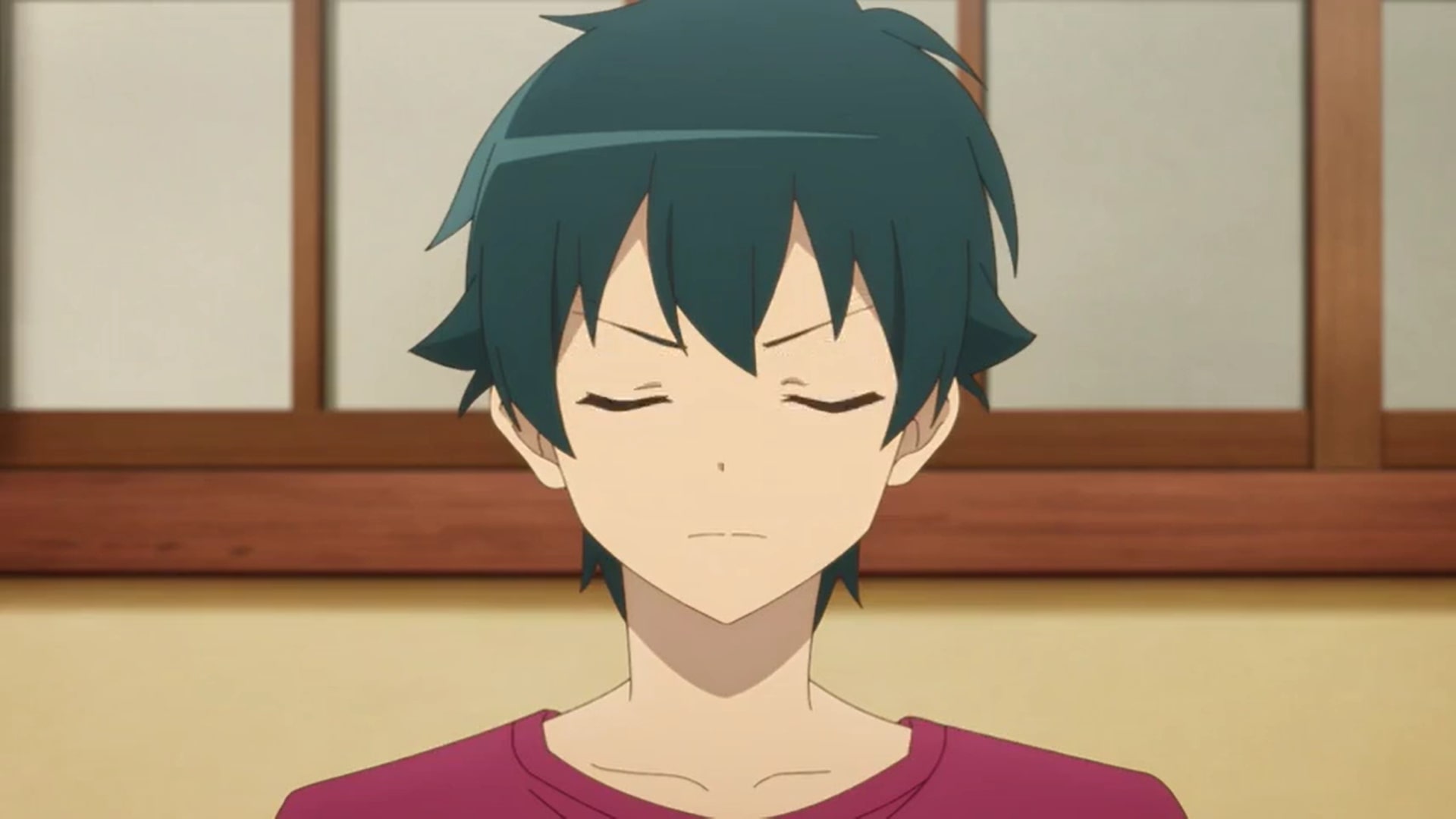 The Devil is a Part-Timer Season 2 Episode 9 Recap

As Hitoshi’s crying draws the attention of the bear toward Maou and his friends, it becomes quite obvious that everyone is in danger now. Luckily, Emi is there, so when the bear finally attacks she runs towards it. Emi manages to not only stop the bear but even gives it a brutal body slam after which the bear is restrained. 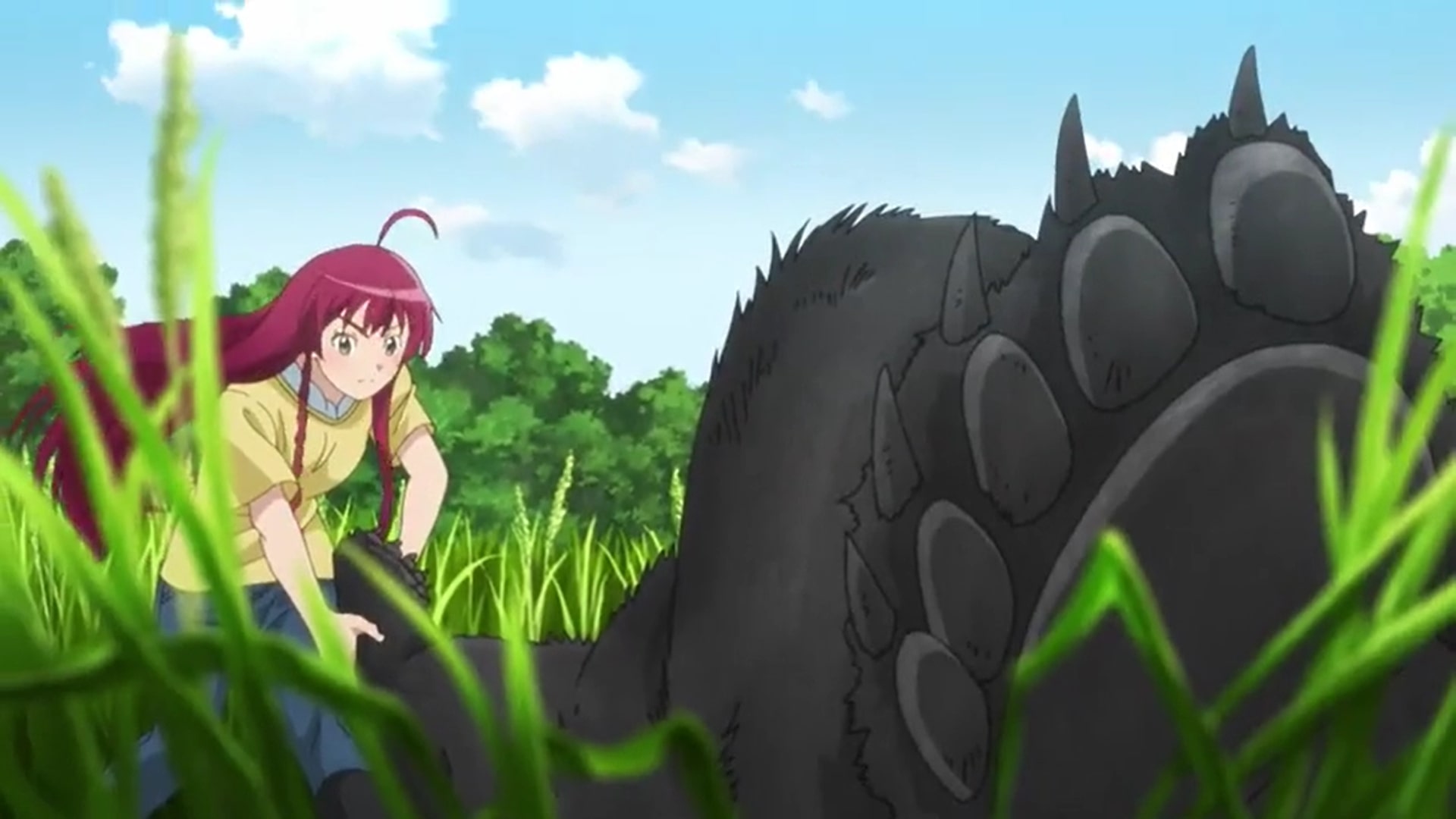 Later Hitoshi’s father thanks her for her bravery but Emi feels enraged as Maou refers to her as the bear killer. The incident is even covered by the local media. Maou accompanies Mr. Manji to the farm where he learns that the Sasakis sell their crops directly to restaurants in Tokyo and they also independently sell organic crops as well.

In fact, Kazuma has a degree in business administration and he has played a pivotal role in increasing their profits three times since he started helping them. The Sasakis have been using solar panels very strategically to help them increase production and keep the crops as fresh as possible, which has also contributed to their success.

When Maou and Ashiya along with Mr. Manji finally return home, they are greeted by a man who informs them about a group of burglars who have been stealing crops in Nagano in recent days. Unfortunately, they are yet to be caught so, the Sasakis could eventually be one of their targets if they are not careful.

The Devil is a Part-Timer Season 2 Episode 9 Ending: What Were the Thieves Planning to Steal From the Sasakis?

After learning about the recent cases of theft in Nagano, Maou and his friends seriously discuss what they should be doing to stop the miscreants. Since there was a bear attack on the Sasakis’ farm just recently, the probability of the next theft there is very high as no one would naturally dare to go there at night- giving the thieves all the time they need. Maou and his friends immediately begin to analyze the farm and look for the most likely place where the thieves will probably target. Since the farm is quite big, it’s very difficult to guess anything. 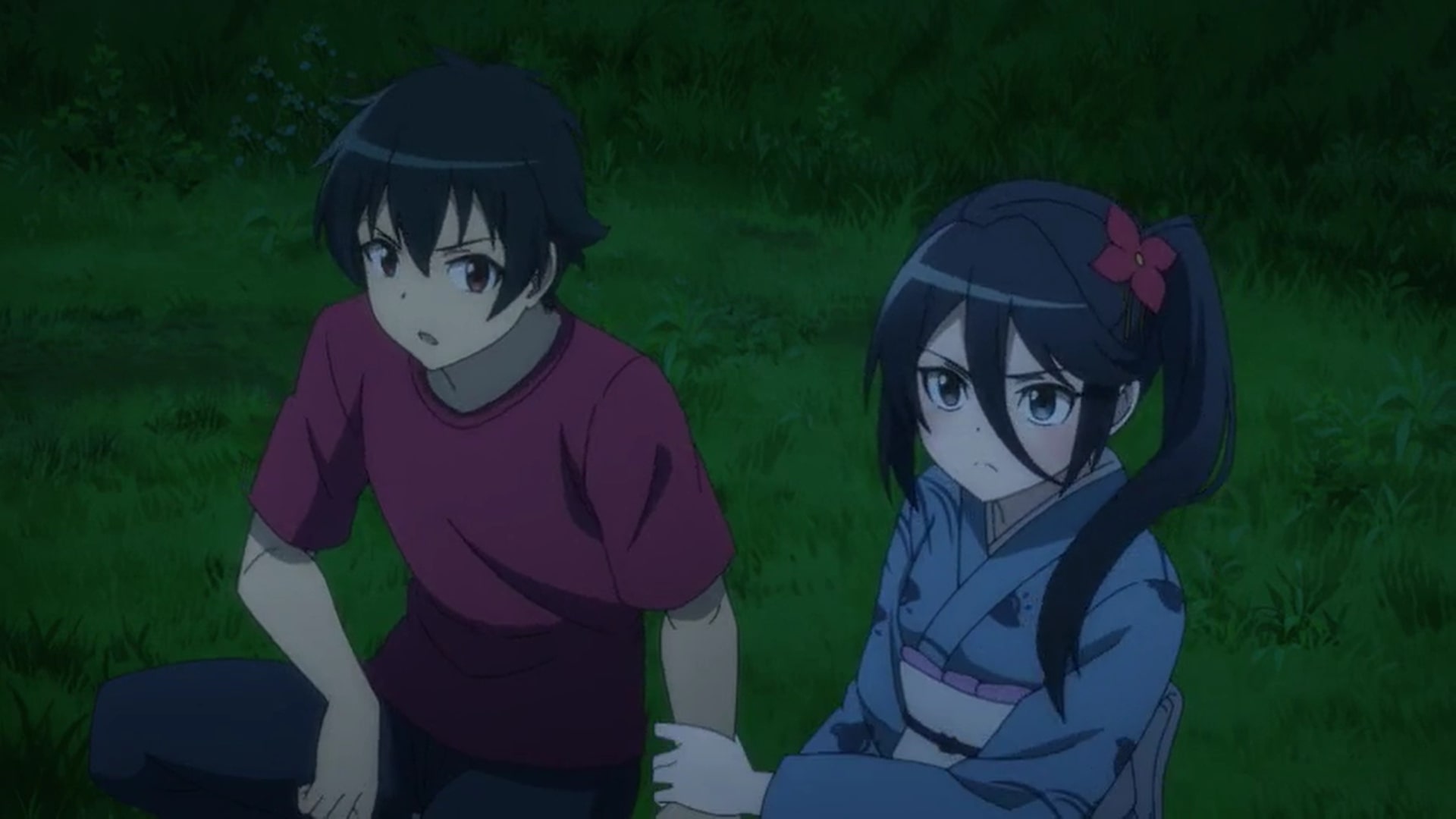 Luckily, grandma has been listening to the entire conversation outside the closed doors and draws a strategic map of the location to help them make a better guess. Maou instantly realizes that the thieves won’t be coming for crops this time as there is something far more expensive at the farm. When Emi could not figure out what he is talking about, Maou finally tells everyone that the thieves will come for the solar panels this time.

Did Maou and His Friends Manage to Stop the Thieves?

After realizing what the thieves are after, Maou informs his friends that they will divide into two teams and wait for the burglars to come so that they can be caught red-handed. Therefore, the following night all of them lay low in the field waiting for the suspected car to come. Maou is with Suzune and they end up having a fight after the former accidentally touches the latter inappropriately.

Just then the suspected black car arrives and the two of them immediately hide in the field. They notice one of the thieves come out of the car and take something from the field. When Suzune is about to attack, Maou stops him from doing so and informs the rest of his friends about them. It turns out that there are four people in the car, who have been involved in all the burglary incidents in Nagano in recent days. 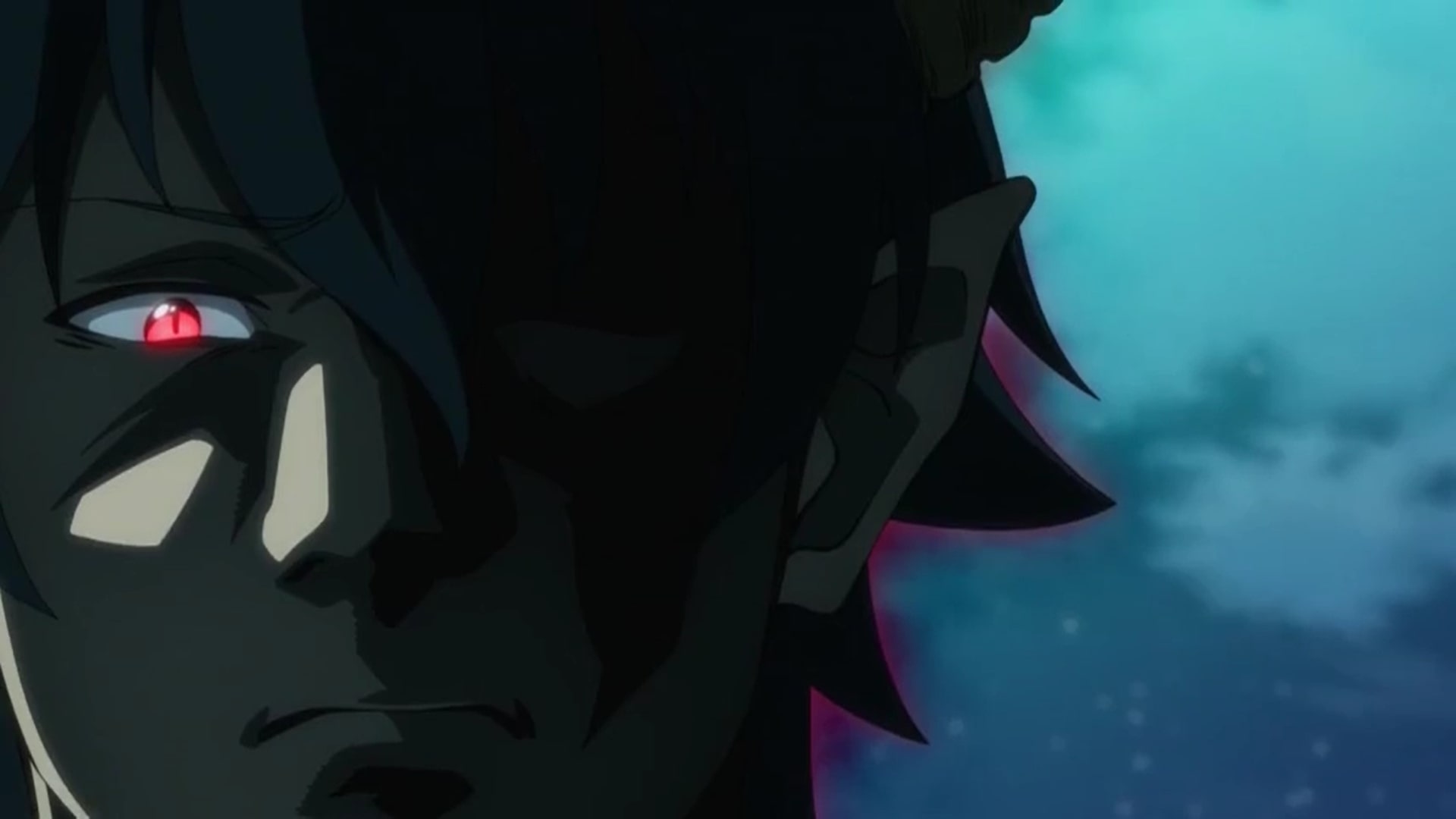 They eventually find the solar panels and waste no time disconnecting them from the facility so that they can take them away. Unfortunately, they do not realize that Maou’s friends are hiding behind the trees watching all of this unfold with their own eyes. Ashiya eventually steps out and beats up and restrains one of the burglars while the rest flee in a car.

However, they do not go far as Suzune is waiting for them on the highway. She single-handedly stops the car in the middle of the road. When one of them tries to flee on foot, Maou confronts him in his demon form. So, the thieves are eventually caught and even the local press covers the incident extensively. Maou and his friends are rewarded for their bravery by the Sasaki’s before they return to their home.

Read More: The Devil is a Part-Timer Season 2 Episode 8 Recap and Ending, Explained