The Devil is a Part-Timer Season 3: Renewed or Cancelled? 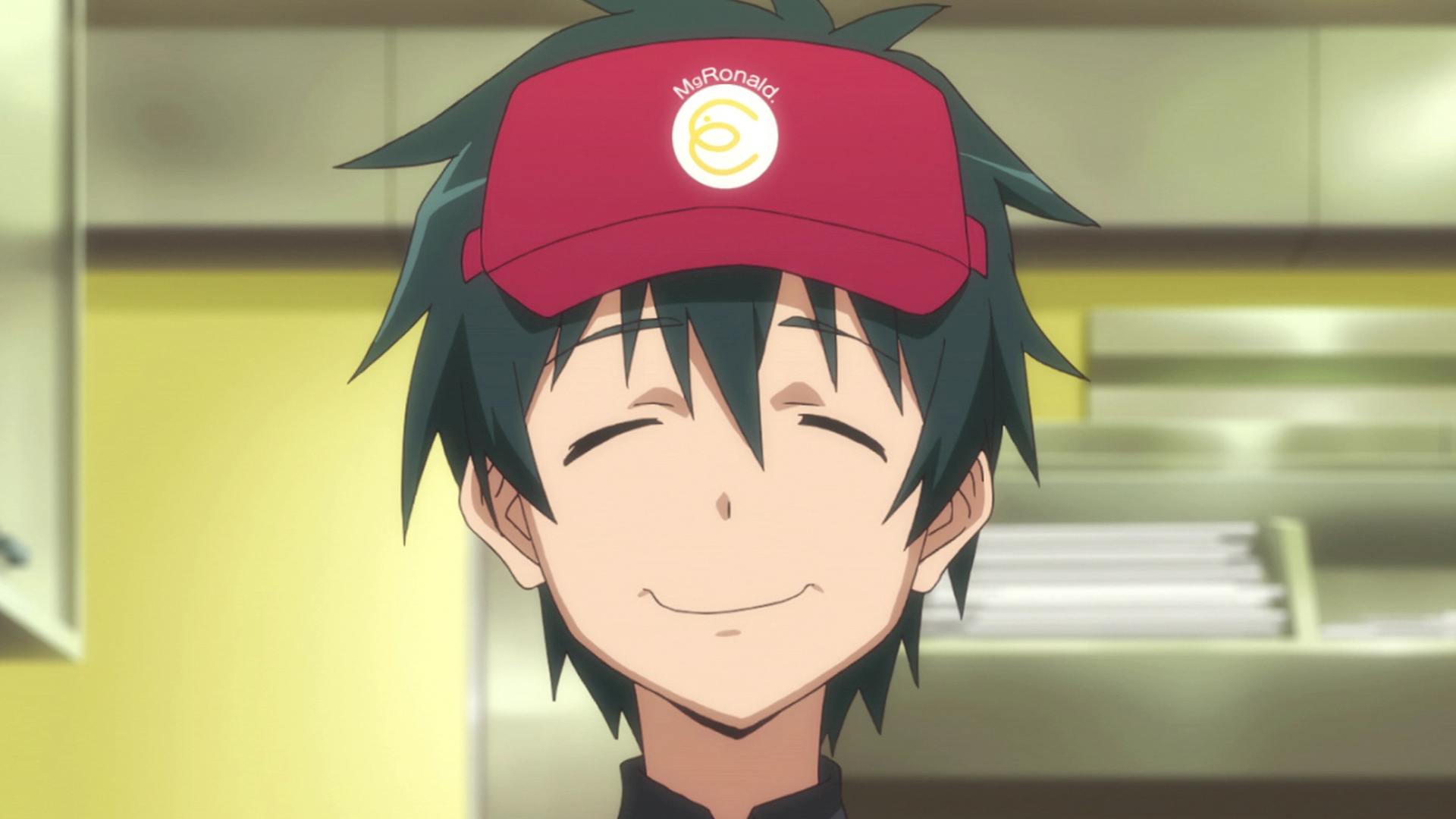 ‘Hataraku Maou-sama!’ or ‘The Devil is a Part-Timer!’ is a rom-com supernatural series that is inspired by the eponymous Japanese light novel series written by Satoshi Wagahara. The show follows Demon Lord Satan whose plan to conquer the land of Ente Isla is fouled by hero Emilia. With his own life in danger, he is forced to flee but the portal he uses ends up landing him in the human world. As he finds himself facing the mundane challenges of human life, he disguises himself as a man named Sadao Maou and starts working at a local fast-food restaurant.

However, he has not yet given up on his ambitious dreams of subjugating Ente Isla and its people, but after living on Earth Satan now plans to rule it too. First released on April 4, 2013, the show has been praised by critics for its reverse-isekai storyline and unique world-building. Over the years, ‘The Devil is a Part-Timer!’ has also garnered a huge fanbase as well, so after the conclusion of its second installment, people are curious about its return. In case you wish to learn more about the same, then we have got you covered.

The Devil is a Part-Timer Season 3 Release Date

‘The Devil is a Part-Timer!’ season 2 premiered on July 14, 2022 and concluded a few months later on September 29, 2022. The anime comprises twelve episodes with a runtime of about 23 minutes approximately.

As far as season 3 of the show is concerned, we have a piece of good news for the fans. The upcoming installment of ‘The Devil is a Part-Timer!’ is already scheduled to broadcast in 2023. Although a definite time frame has not been picked officially, the fans won’t have to wait long to see their favorite characters back with new episodes. The renewal of the show should not come as a surprise at all since the anime has a huge fan following.

Furthermore, the first two seasons of the anime only cover five out of 11 already published volumes of Satoshi Wagahara’s work. Therefore, the creators could immediately start the production. Although there are online rumors that the anime is already in production, there has been no concrete evidence so far for that claim. Therefore, we can reasonably expect ‘The Devil is a Part-Timer!’ season 3 to premiere sometime around Q3 2023.

The Devil is a Part-Timer Season 3 Plot: What It Can Be About?

In season 3, Emi and Suzune will teach Chiho about holy magic and Idea Link, so that she can be a more useful ally in their battles. Unfortunately, Maou will be disappointed by this as he is concerned about Chiho’s well-being. He does not wish to get her more involved as she already got poisoned, so his fears are quite understandable. Meanwhile, the fast-food restaurant that he is working for finally gets the renovation work done and he gets back to his regular job again.

Meanwhile, Emi learns something that changes her life. It turns out that there is a possibility that his father is not dead after all. A lot of her life decisions and grudges were based on his father’s demise, so it comes as a huge shock to her. It would be interesting to see how her relationship with Maou develops further as they appear to hint at having romantic feelings for each other. The third season of the show is expected to shed light on that and more things.