The Eminence in Shadow Episode 4 Recap and Ending, Explained 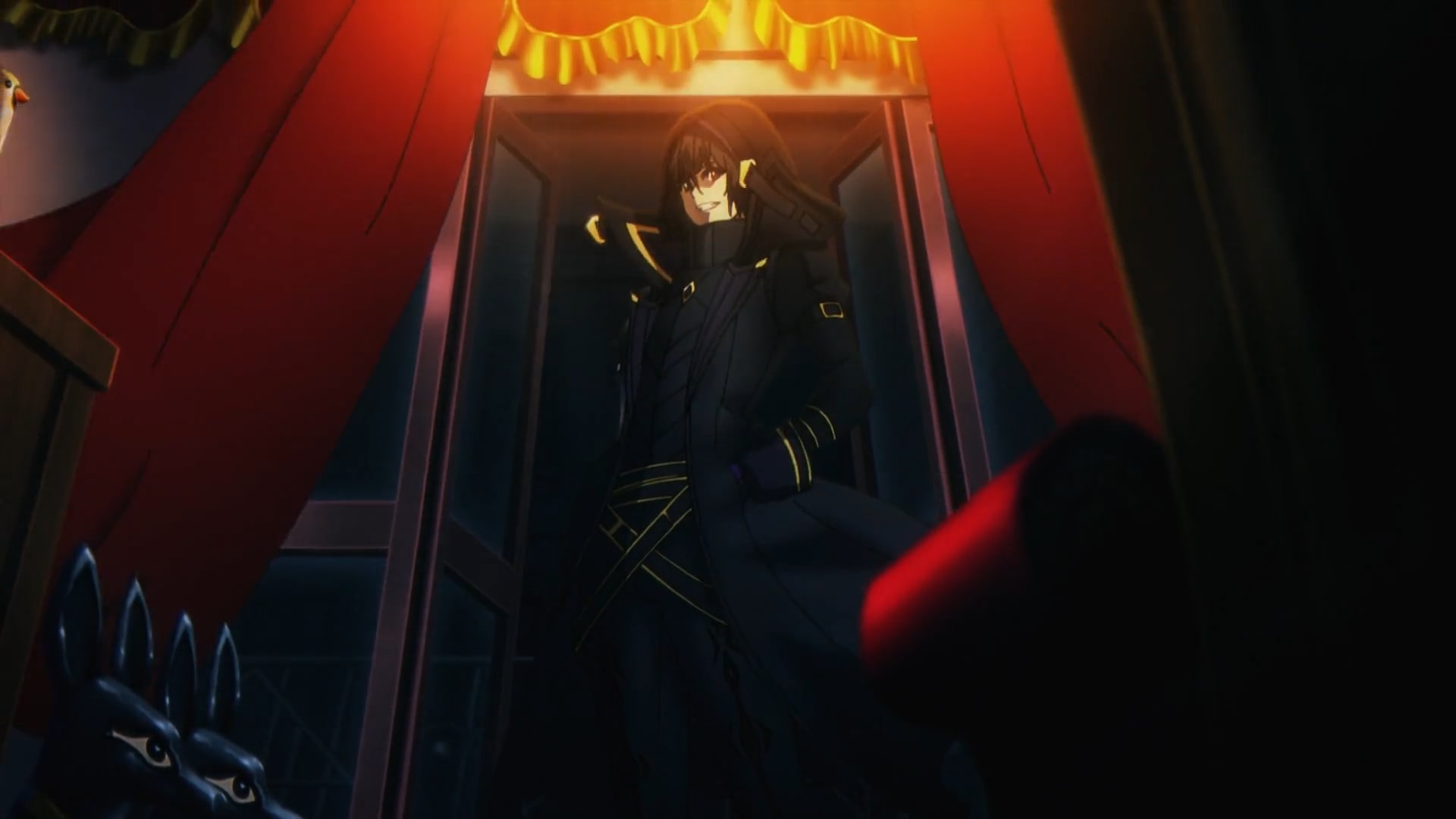 In ‘The Eminence in Shadow’ or ‘Kage no Jitsuryokusha ni Naritakute!’ episode 4 titled ‘Sadism’s Rewards,’ after being balmed for the abduction of Alexia, Cid is treated horribly, while his sister fights for his freedom. When he is eventually released, he learns that the Shadow Garden is now active in the town and is all set to unleash mayhem to find the Princess. Here’s everything you need to know about the ending of ‘The Eminence in Shadow’ episode 4. SPOILERS AHEAD!

The Eminence in Shadow Episode 4 Recap

After being arrested for potentially kidnapping the Princess, Cid is tortured by two men who are ruthless with him. They leave no stones unturned while beating him up but fail to gather any critical intel regarding the abduction. Meanwhile, Alexia opens her eyes to find herself at a secret hideout and realizes that she has been tied up to a chair. Her kidnapper shows up and claims to work for the Cult. He shows no hesitation in confessing that he plans to take her blood to revive the demon. All this while, a beast-like creature helplessly sits in the corner and watches Alexia as she resigns herself to her fate. 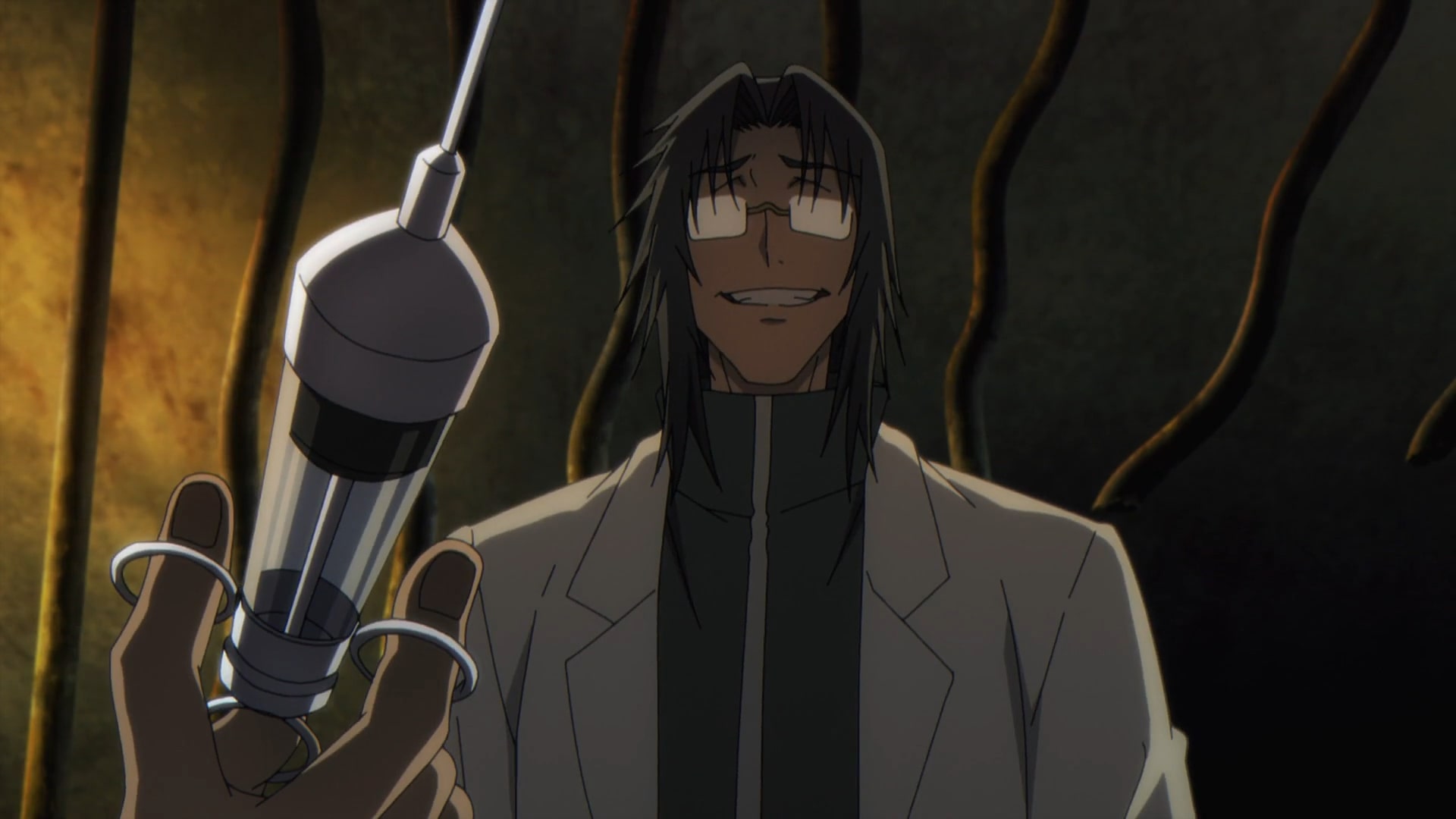 Meanwhile, Cid’s sister is furious about his arrest and fights with the guards to let him be free, only to arrested herself. Zenon reports to Iris about her sister’s abduction investigation and argues that he feels that is highly unlikely that Cid may be involved in the crime. Although is put on a watch, Cid is released soon afterward and continues to act as if he is just a weak side character to protect his true identity. Soon, Alpha comes to visit him after learning about the recent events. She informs him that they have been investigating the Cult and are now more powerful as a group.

The Eminence in Shadow Episode 4 Ending: Does Cid Find Alexia? Who is the Traitor in the Midgar Royal Spellsword Academy?

When Beta visits Cid’s apartment, she finds him sitting on a chair prepared for the night ahead of them. She points out that the night with no moon is symbolically ideal for their rise. She goes on to add that their team has gathered all available personnel in the Royal Capitol and the total number of members exceeds one hundred. Cid naturally does not believe it and asks Beta if she hired some extras. Beta does not truly understand the reasons for his doubts and explains that their plan is to take on Fenrir sect hideouts by launching unexpected attacks. They are part of the Diabolos Cult that operates in different regions throughout the Capitol. Meanwhile, the Shadow Garden will also continue to search for traces of Princess Alexia’s magic. As soon as she is found, the team will take her into custody. 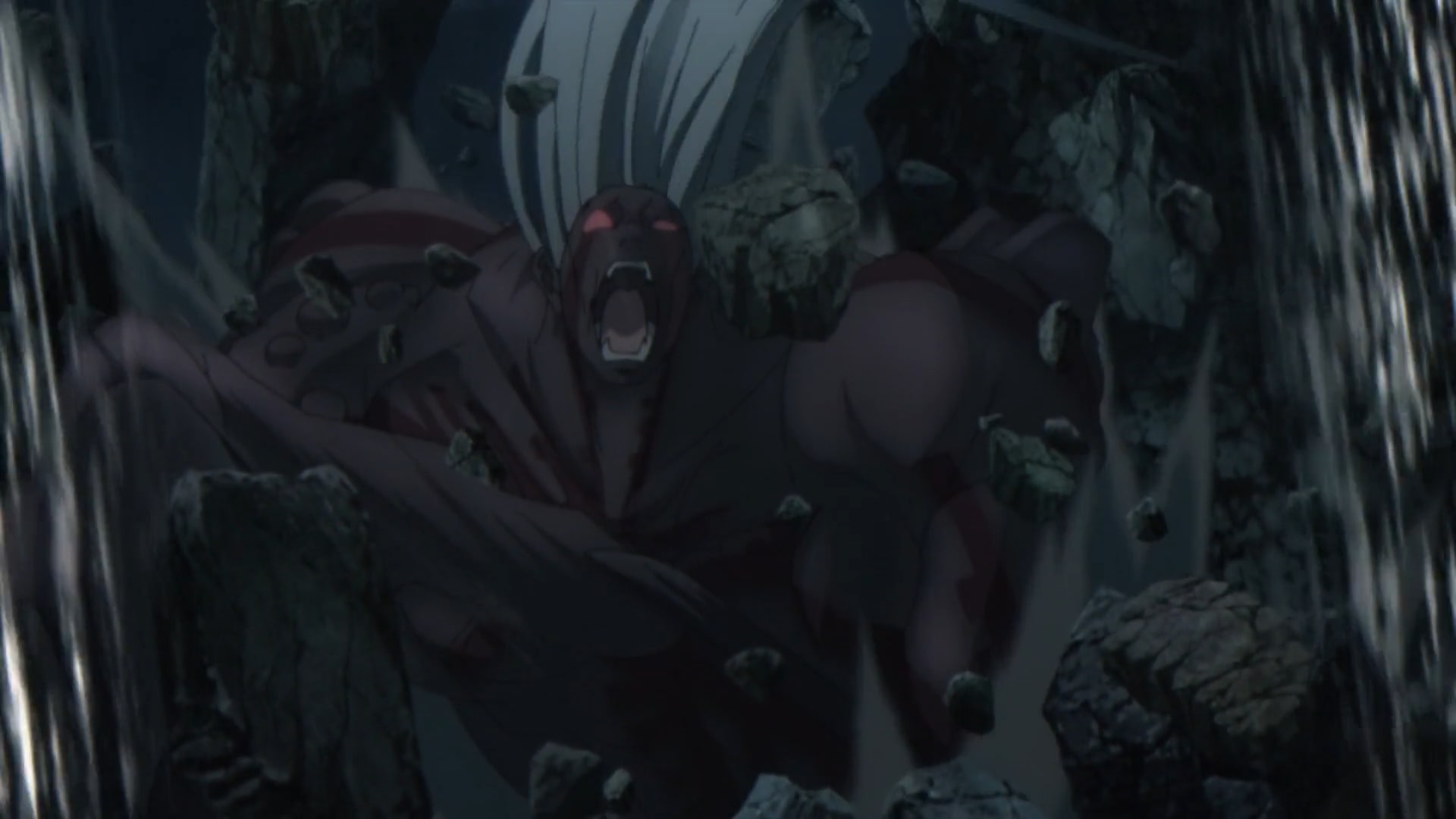 Alpha and Gamma are expected to lead the troop on the ground while Epsilon will give them much-needed backup support. Delta, on the other hand, is entrusted with the responsibility to loudly announce the commencement of the high-stakes mission with her actions. However, Cid disagrees on one point as he plans to take Delta’s responsibility himself. The two men who had tortured Cid before are busy talking about his surveillance when he himself shows up in the alley with Alexia’s boot. They could immediately recognize the traces of the Princess’s magic on it and tell Cid that he is now going to be arrested for kidnapping the Princess. By this point, Cid does not care anymore and casually kills the two men who have been following him around. The dead bodies scare the men who have tortured him. They become furious and plan to punish Cid for his crimes but he shows no mercy and brutally murders the two of them as well.

Meanwhile, a huge blast is heard and black smoke starts filling the night sky. It is a sign that Delta has also sprung into action and is mercilessly killing as many enemies as she can. When the news reaches Iris that an organized group has sprung into action and is killing innocent people, she orders her team to secure the school premises and heads out to the front lines herself. Fearing his life, the kidnapper injects the prototype that he has created using Alexia’s blood into the beast-like creature that he has mistreated all this time. The results are immediate and it transforms into something very sinister. But it suddenly kills the kidnapper without any hesitation, something Alexia had expected. But for some reason, she frees the Princess who tries to run to safety. 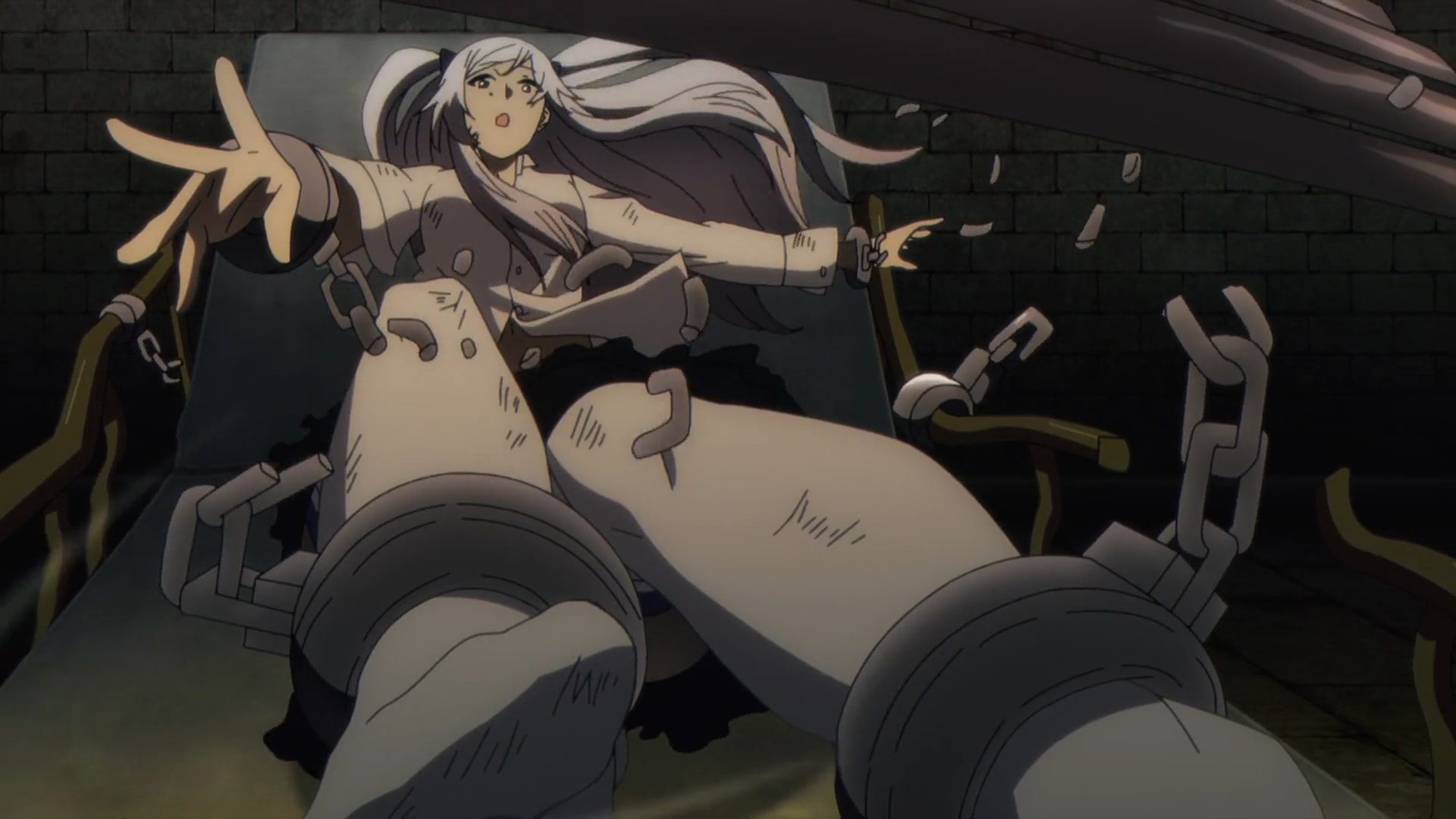 However, Alexia is confronted by her fiance Zenon who turns out to be a member of the Cult. He wanted to participate in the operation to get Alexia’s blood on the promise that he will advance to the Knight of Rounds. The Princess naturally refuses to go down without a fight but Zenon is too strong for her and tosses her around as if she is just a toy. But by this time Cid has found out about the hideout and suddenly appears in front of Zenon, leaving him at a loss for words. He introduces himself as the Shadow, who hunts in the dark. So it turns out that Zenon is the traitor in the Midgar Royal Spellsword Academy and Cid manages to find Alexia determined to save her.