What is Movie Piracy, Explained 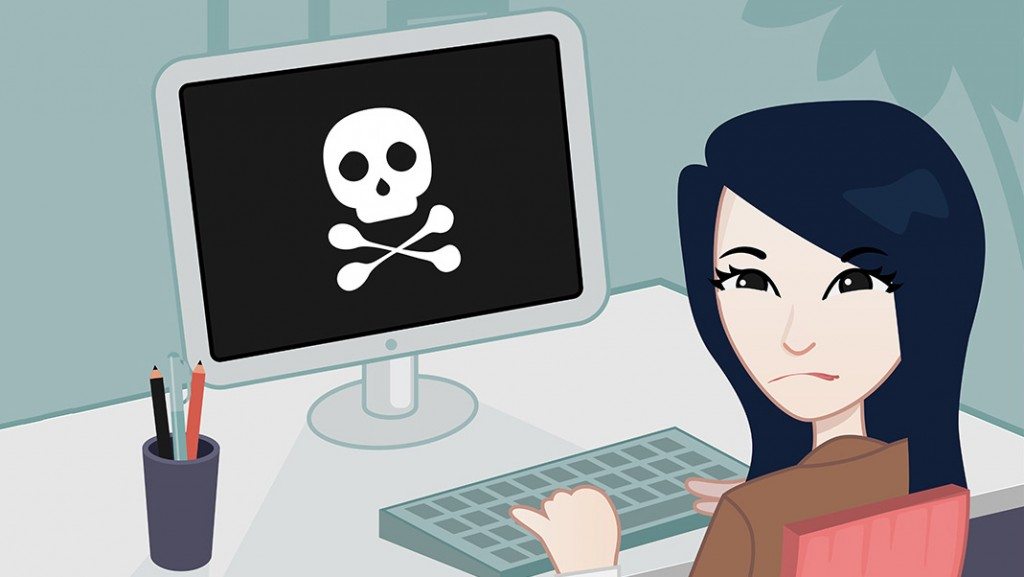 This era belongs to cinema, and I do not mean just this year, or this decade, I am referring to the last century or so and the upcoming decades too. There have been renaissance periods in art and literature; this is the age of the movies, wherein art form which combines all the other art forms. As cinephiles, irrespective of our opinions and our tastes, we celebrate the art, the idea that cinema is a transcendental experience. And I am proud to be a cinephile, proud to say that movies have changed my life and how I perceive humanity. What I am not proud is that I have not owned up to my passion, I haven’t been able to show the respect that cinema needs and deserves.

As a lifelong bibliophile, I have always maintained a huge collection of books in my home. The idea of owning a book, feeling the pages run through my fingers even though I have already read them, it’s not one that I can describe; it has to be experienced. Unfortunately, I cannot say the same for movies. The fact that I do not own as many movies as I would like, is something I have always been ashamed of. When my non-Indian cinephile friends flaunt their personal movie collection, post photos of their Criterion DVDs, I feel both jealous and embarrassed; jealous since I too would love to have my own little personal collection of movies, and embarrassed because I feel I do not respect the art as much as I would like to. Other than a handful of DVDs, all I can flaunt for now is my cold, hard, ugly hard disk drive, which houses my hall of shame (aka my collection of illegal movies). 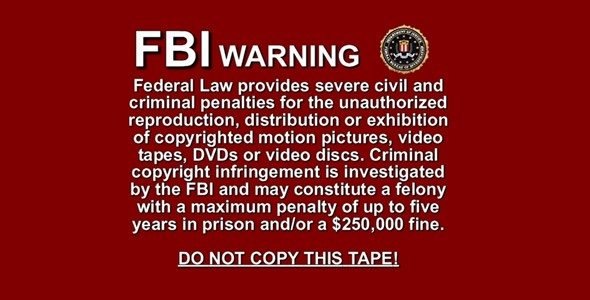 Now, I am not going to get all self-righteous and bash piracy, especially when I have watched movies illegally, but I do want ponder over the nature of piracy and why it is both a boon and a bane. Like most Indians, I don’t think I would have been a cinephile had it not been for piracy. I’d have stuck to mediocre commercial cinema and the occasional Oscar fare (when it gets a bit of buzz). Why? Because, despite being home to the largest film industry in the world and the single biggest cinema audience, India does not have a home video system. There used to be one, before the age of internet and memory sticks, when people rented cassettes, Video-CDs and DVDs and watched them at home. Even then, the options were limited to recently released movies, but at least there was a culture of video-on-demand. But with the advent of the century and aspirational India, the Internet and PCs came up and then you could watch whatever you want, without paying for it! For a generation of middle class Indians, this was like a gold-strike – we could finally watch what the world watched.

Now, a lot of this might be because of the quintessential Indian penchant for “jugaad” (hack), but today a lot of it is because of the lack of alternatives. I personally know of a lot of middle-class Indians who want to buy classic movies, but the best they’ll get from a local store is ‘Interstellar’ or ‘Titanic’. Importing from international sellers is an option, but add the multitude of Indian import duties and taxes to the seller’s price, it’d cost a fortune. So, a cinephile begins to look at other avenues. I personally was a university student when I began taking cinema seriously, and I didn’t have the means to buy my movies, so I began searching for peer-to-peer file sharing. It was the only way, and I took it. I still do, mostly because international cinema is never screened in India, and there are rarely any legal alternatives available. I wouldn’t have been able to see ‘Toni Erdmann’ or ‘Elle’ or any of my other favorite movies of 2016 for that matter, without having access to pirated copies. Even today, it’d be impossible to find legal copies of these movies. That’s the reality, and it is sad. 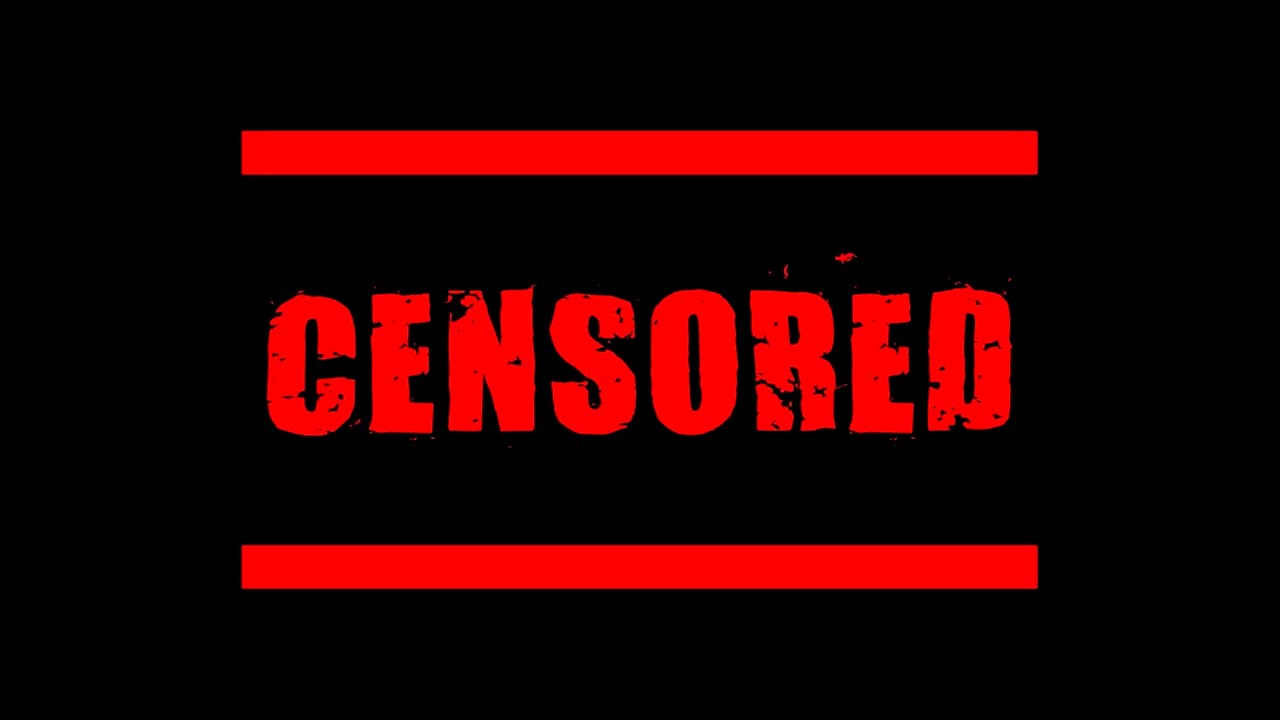 Another reason why Indians watch pirated films is the massive censorship that theatrical releases undergo in cinema. Movies like ‘Wolf of Wall Street’ were extensively censored even while being awarded an A (adult) certificate by the CBFC (Central Board of Film Certification). When a movie like ‘La La Land’ is released with an A certificate (thankfully without any cuts), then you know where India stands in terms of free artistic expression. Unfortunately, the CBFC doesn’t understand English and never realized that the “C” in its title refers to “Certification” and not “Censor”, and audiences pay the price. Can you blame us if we use torrents!?

However, I don’t believe that it is all bad. Cinema wouldn’t have grown this rapidly without piracy. How else could I have ever watched a ‘Jeanne Dielman’ or a ‘Persona’! A lot of great cinema have been rediscovered after decades thanks to pirated copies. Most piracy activists argue that piracy is all about universal access to information (cinema, in this case) and while I do not agree, there aren’t entirely wrong. In fact, piracy has revived the careers of filmmakers as audiences discovered their works. Anurag Kashyap is the best example; the man made his first film in 2000 (‘Paanch’), which was banned by the courts (it still remains unreleased). His second film (‘Black Friday’) too was banned in 2004 due to its sensitive subject matter. Both movies were available illegally online, and by happenstance, an Indian Supreme Court Judge saw a pirated copy of the movie in Dubai, and he liked it so much that he had the case reopened! And the rest is history – Anurag Kashyap is today the biggest Indian name in international cinema, and even he acknowledges the role of torrents in the revival of his career.

All said and done, piracy is a reality that we need, whether we like it or not. But that doesn’t mean that we shouldn’t explore other avenues. Over the last year or so, streaming services have come up in a big way. Netflix, Hulu and Amazon Prime Video have begun to make their presence hugely felt. Do your bit, make sure you subscribe to them; watch your movies and TV shows using legal means if they are available. Sure, the line-up as of now isn’t impressive, but more subscribers and growing demand would force them to increase their content. That’s how a business works, demand meets supply. And if Netflix comes up with a video-on-demand service as they do in the US, things would get far better.

Watch movies in the cinemas whenever possible; plan your schedule, save money and attend film festivals in India where great international cinema is screened. It wouldn’t make a huge impact, but it would mean a lot. As connoisseurs of the art of cinema, it becomes our duty to give back to the art that gives us so much. It’s not only about what is right or wrong, it is about expressing our love. And in the meantime, I’m sure things will get better. When no other avenues are open, keep watching your illegal copies. All the while dreaming of the day when Criterion DVDs are available at affordable rates on Amazon India and Flipkart!