Is Hulu’s The Great Based on a True Story? 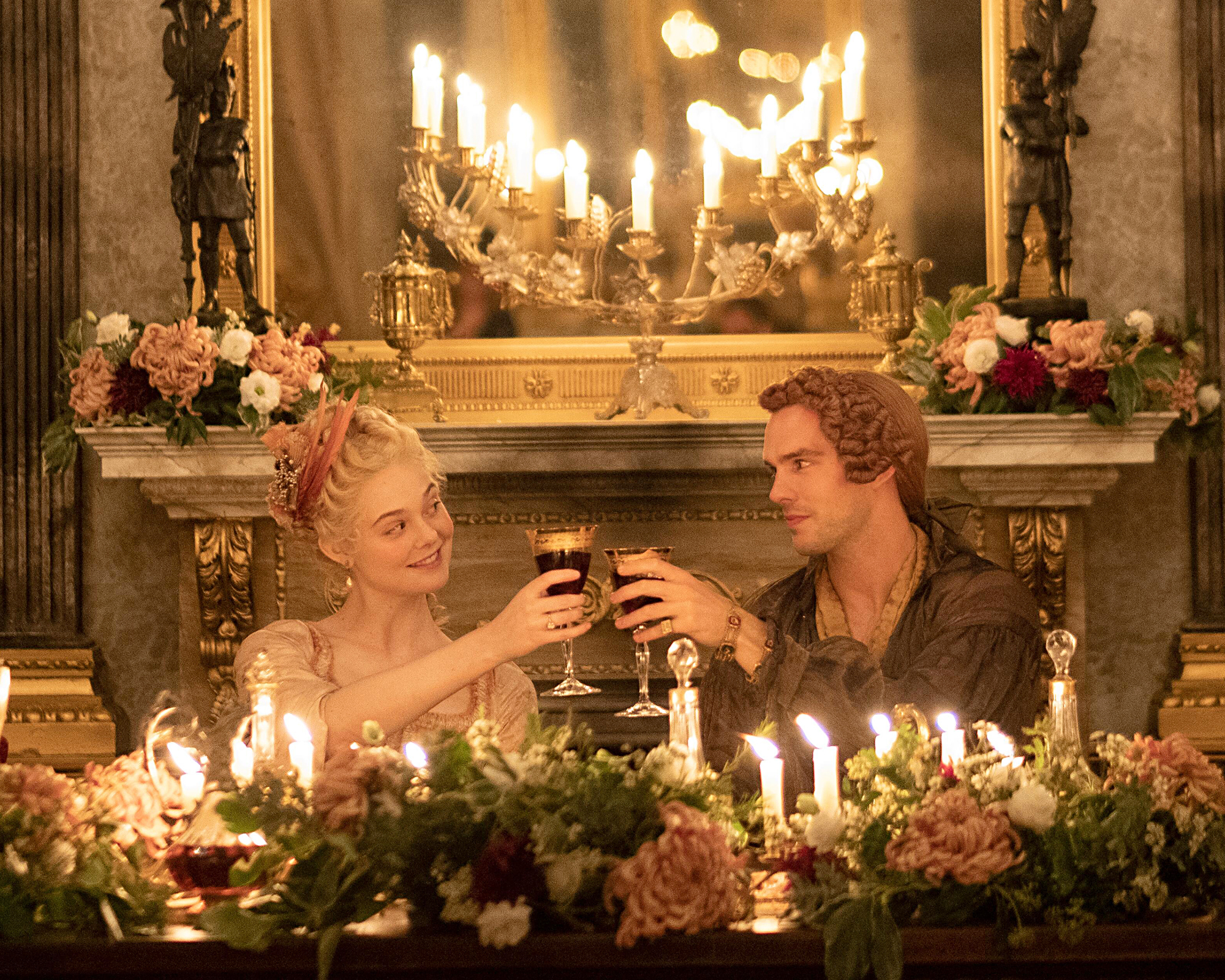 Hulu’s ‘The Great’ is a historical drama that delves into a lot of fiction to tell a compelling and amusing story. At the center of it is Catherine the Great, one of the greatest rulers of Russia. The show follows her young years, focusing on her rise to power. After realizing that her husband is not the loving and generous king and husband she had thought him to be, Catherine decides to kill him and take over the empire. However, it isn’t as easy as she had imagined.

To seize power, she has to make allies, understand the politics at play, as well as keep the women of the court in her favor, even if she doesn’t like them very much, and they spread rumors about her. We watch her wade through these dangerous waters, and wonder if, back then, a woman could exert so much influence, especially considering the fact that she lives in a place where it is believed that “women are for seeding, not reading”. Is ‘The Great’ based on real-life events? Here’s what you should know.

Is The Great Based on a True Story?

Yes, ‘The Great’ is based on a true story. However, the series takes a lot of liberties in its portrayal. The story for the show actually comes from a play written by Oscar-nominated writer Tony McNamara. If the tone of ‘The Great’ feels similar to ‘The Favourite’, then you should know that McNamara penned both of them. He had initially written it as a play that was produced for theatre. Through it, he wanted to put a twist to a historical story that had captivated him.

He was taken by the contemporary nature of Catherine’s story. “It was about a woman who married the wrong man then asked, ‘” What do I do? Do I kill him?’” he wondered. Her many victories and achievements and how she revolutionized Russia, intrigued him, and he found her to be a great character to base an exciting story on. It was her that inspired him more than the history surrounding her, which is why he wanted to keep ‘The Great’ as “the essence of the woman, rather than every historical fact about what happened.”

In this reimagination, the basic plot of the story remains the same. A young woman from Germany is married to a man unfit to rule the country. Her real name was Sophie of Anhalt-Zerbst, but after coming to Russia, she was rechristened, Catherine. She was married to Peter III. In the show, he is the son of Peter the Great, but in reality, he was his grandson.

When Catherine and Peter got married, he wasn’t an emperor yet. Instead, it was aunt Elizabeth who was seated on the throne. In the show, she becomes a secondary character with whom Catherine grows to have a close relationship. In reality, they wouldn’t have shared the same connection. Peter III was very unattractive and was unfit to rule, and Catherine knew that even before he was crowned king. She warned Elizabeth before she passed away, and the power changed hands.

No one listened to her, but that did not stop her from planning to overthrow her husband. She planned the coup and took important people in her confidence. From her maid to Count Orlov, she elaborately planned her betrayal and was also very quick about it. Six months into his reign, Peter was removed from power and thrown into a jail cell.

This overall arc is all McNamara needed to know. He filled in the rest of the details by himself. There are a lot of shocking and ridiculous things that happen in the show, and while all of them might not have been true, there are some that he picked from the rumors that stuck with the reputation of the royals, no matter what their other achievements. For example, Catherine inoculated herself against pox, despite the disdain of everyone else. The rumors about Catherine having sex with a horse are also not made-up, not by McNamara, at least.

Read More: Where Was The Great Filmed?