The Hand of God Ending, Explained 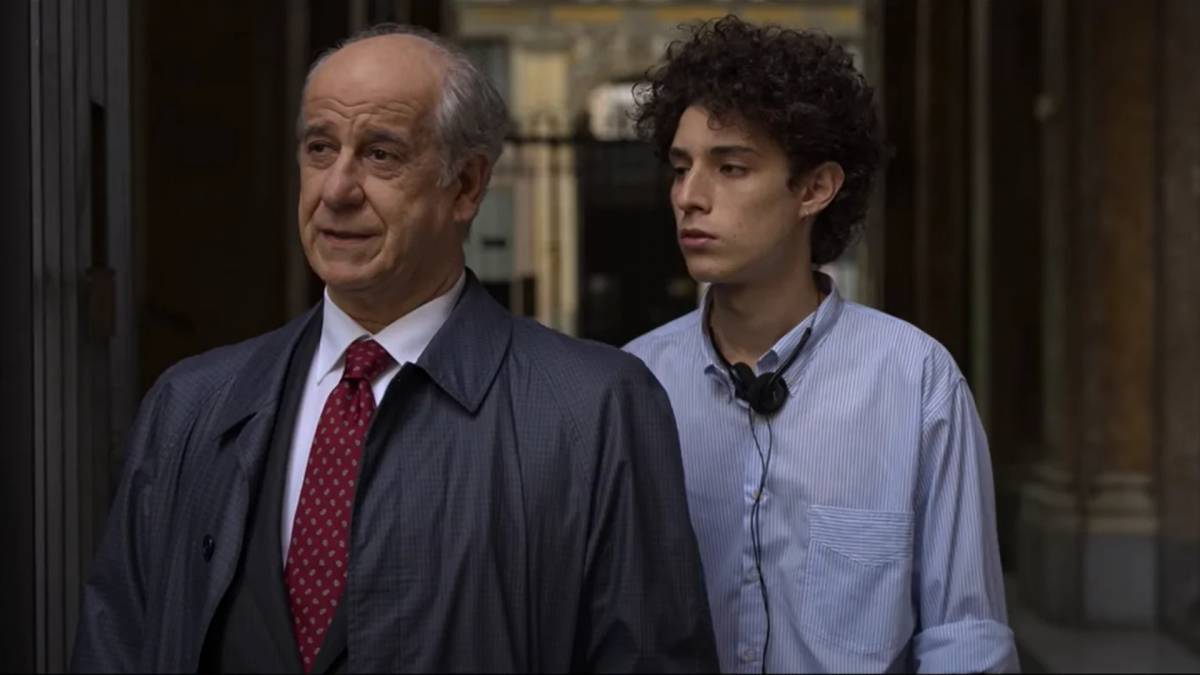 Fabietto’s life at home wasn’t perfect, but it was happy. When he loses it all in a terrible tragedy, he realizes that he must look beyond the curtains of pain and toward the light of the future. Here is everything you need to know about the ending of ‘The Hand of God.’ SPOILERS AHEAD.

The Hand of God Plot Synopsis

The film’s title refers to Diego Maradona’s now-famous goal against England in the quarter-finals of the 1986 FIFA World Cup. But there is a double meaning here, as is revealed later in the film, and it is connected to the tragedy that Fabietto endures. The film begins as Fabietto’s aunt, Patrizia (Luisa Ranieri), has a quasi-religious experience when she meets the mysterious figure known as the Little Monk.

She and her husband Franco (Massimiliano Gallo) have been trying to have a baby for a long time without much success, and she was promised that the encounter would lead to her becoming pregnant. However, when she returns home, her husband lashes out at her for being late. She calls Fabietto’s parents Saverio (Toni Servillo) and Maria (Teresa Saponangelo), and they arrive with Fabietto and spend the rest of the evening placating both parties.

It quickly becomes apparent that Fabietto has a massive crush on the beautiful but depressed and unstable Patrizia. The Schisa family is sprawling, and each unit seems to have its own set of issues. Even Saverio and Maria, who initially seem to have a perfect marriage, struggle at one point in the film, which stems from Saverio’s relationship with his longtime mistress. When that woman calls their home, Maria has a nervous breakdown. Eventually, she and Saverio reconcile through the public show of their affection, her silly pranks, and the whistles they use to communicate.

Fabietto wants to study philosophy, while his brother Marchino is an aspiring actor. Like the rest of the city, they speculate the possibility of Maradona’s coming to play for the S.S.C. Napoli. In a case of conscious irony, the film shows the entire neighborhood celebrating the “Hand of God.” But when Maradona scores the “Goal of the Century,” the movie focuses on a few relatives of Fabietto who are too busy physically fighting each other to notice the miracle.

Maradona does eventually come to Naples, and the Schisa family celebrates with the rest of the city as if all their day-to-day problems have gone away with the arrival of such a divine being. When his parents go to Roccaraso for a holiday, Fabietto doesn’t accompany them as he wants to see Maradona in a home game. Maria and Saverio keep feeding the flames in their newly installed fireplace at their cottage and seem to fall asleep. Later, their children rush to a hospital in Roccaraso and learn that their parents have died of carbon monoxide poisoning. Fabietto begs to see his parents one last time, but the doctors — and even his relatives — don’t allow him as the bodies have become unrecognizable.

The Hand of God Ending: Why Does Fabietto Leave Naples? Where Is He Heading?

In ‘The Hand of God,’ Naples is a character in itself. Its vibrancy and liveliness exude from each scene of the movie. Fabietto and his family are quintessentially Neapolitans. And yet, the moment his parents die, a gradual unraveling of his relationship with the city begins. He abruptly discovers that he has no choice but to grow up. Fabietto has led a somewhat sheltered life up until this point under the care of his loving parents. But now, he has to face the world on his own. 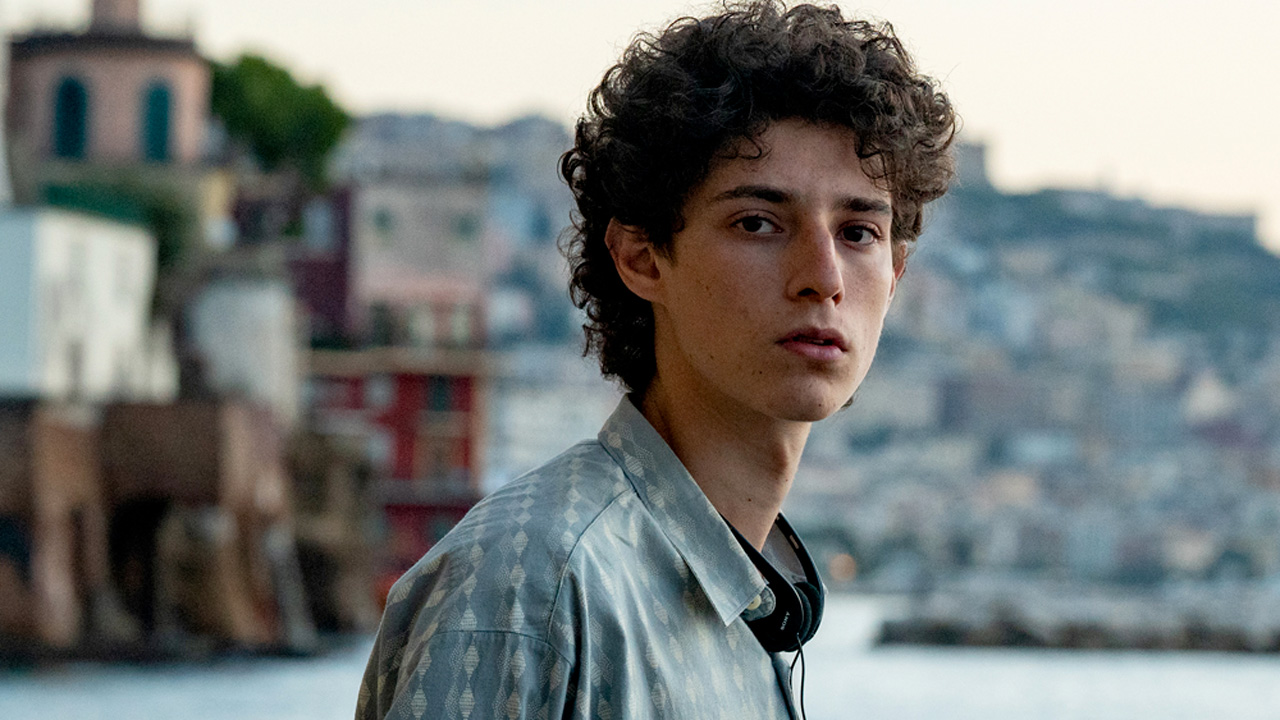 Throughout the film, Fabietto’s interest in movies grows. After his parents’ untimely death, his grief and pain threaten to overwhelm him, and he comes to think that cinema can be the outlet he needs to let those emotions out. An elderly family acquaintance hears why he wasn’t with his parents on that fateful day and observes that Maradona has saved Fabietto’s life. It’s an observation that stays with the protagonist. Eventually, he decides to leave his native town because the pain of living there has become too much to bear for him.

Every inch of Naples reminds him of his parents, and the constant onslaught of grief threatens to suffocate him. Fabietto decides to head toward Rome in search of a new beginning. Even though filmmaker Antonio Capuano advises him not to leave for Rome to find himself in a memorable scene, Fabietto realizes what he needs now is a new beginning. In his last few months in Naples, his hometown seems to give him a crash course on adulthood.

Fabietto loses his virginity to his elderly neighbor Baronessa Focale and forms a quick friendship with a local cigarette smuggler, only to watch his friend later go to jail. Both of these experiences, along with Patrizia’s institutionalization, teach him to look past his immediate present — which is clouded with grief — and see the future. The film ends with Fabietto on a train to Rome, journeying towards a world unknown and carrying his parents with him in his heart.

Read More: Is the Hand of God Based on a True Story?