What Is the Meaning of The Hand of God Title, Explained 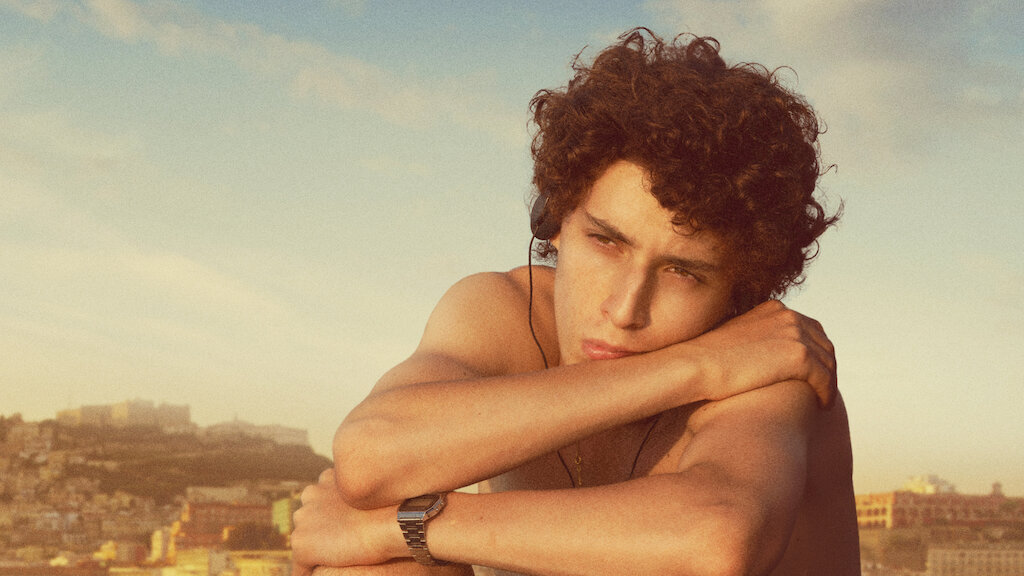 Written and directed by Paolo Sorrentino, ‘The Hand of God’ is a semi-autobiographical coming-of-age drama film about his youth; his large, dysfunctional, and weird family; and his discovery of the purpose in his life after enduring a horrible tragedy. The story is set in the 1980s in Naples, Italy, a city riddled with economic issues and various other problems. When speculations start to spread that Diego Maradona is coming to play for the city’s home team, the S.S.C. Napoli, the entire city begins to hope for a better future.

‘The Hand of God’ is a relatively simple film compared to Sorrentino’s other projects, but it deals with a powerful and relatable premise, with its title not only linking the movie with one of the most fascinating moments in sports history but also explaining its key themes. here is what you need to know about it. SPOILERS AHEAD.

What Is the Meaning of the Hand of God Title?

“The Hand of God” is a phrase that Maradona himself first used. On June 22, 1986, Argentina faced off against England in the 1986 FIFA World Cup quarter-finals. At the time, neither team had managed to score a goal. Shortly after the second half of the match began, Maradona competed against much-taller English goalkeeper Peter Shilton for the ball. They both jumped, and the ball touched Maradona’s extended left arm before going into the opponent’s net. The referee and the linesmen officiating the match approved the goal, and Argentina gained a 1-0 lead.

The South American country would eventually win the match 2-1. Maradona scored the second goal as well, and it has come to be considered the “Goal of the Century.” Argentina went on to win the entire tournament, forever securing Maradona’s legacy as arguably the greatest footballer of all time.

Sorrentino exercised certain creative liberties while bringing his story to the screen. For example, ‘The Hand of God’ shows that Maradona came to Naples after the World Cup, when he actually came in 1984, two years before the World Cup hosted in Mexico. However, the film perfectly captures the sheer euphoria among the citizens about his arrival, and Maradona would prove that their faith wasn’t misplaced by leading the team to two Serie A Italian Championship wins.

In ‘The Hand of God: Through the Eyes of Sorrentino’ documentary, the visionary filmmaker states, “Maradona can only be understood through our relationship with the divine. He is a sacred figure. Maradona didn’t arrive in Naples, he appeared like a God. He has something divine about him, he was bound to end up in the nativity scene. That was always going to happen.” In the film, it’s because of Fabietto’s (Filippo Scotti) desire to see Maradona play at home against Empoli F.C. that he doesn’t accompany his parents to Roccaraso, where his parents die of carbon monoxide poisoning.

If Fabietto had gone along with his family, he would have died as well. Alfredo (Renato Carpentieri), a family acquaintance, points this out to Fabietto at his parents’ wake. For all intent and purpose, Maradona becomes a God for Fabietto, extends his metaphorical hand, and saves his life. Sorrentino also escaped death because of Maradona when he was 16 or 17 years old when his parents died in their home due to the same cause as Fabietto’s. Like his surrogate character, Sorrentino was saved by Maradona’s Hand of God.

Read More: Where Was the Hand of God Filmed?