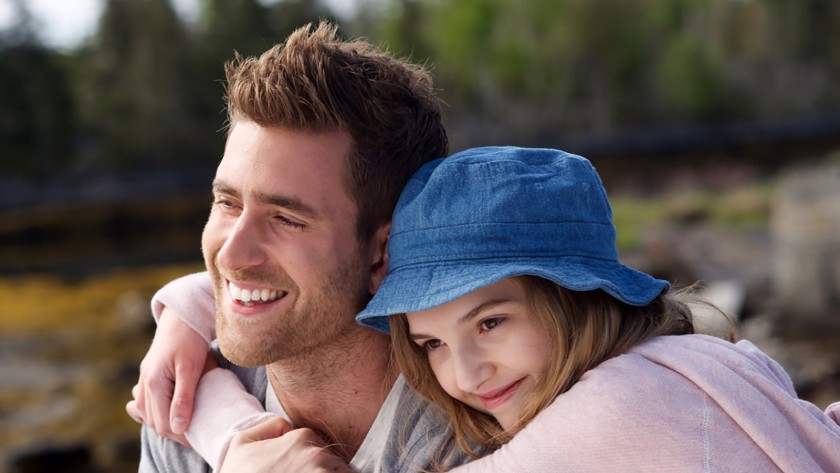 ‘The Healer’ is a faith-based film that premiered in 2017 but did not gain much popularity back then. But with its recent release on Netflix, the film is now finally catching up with viewers and is being appreciated for its deeply heartwarming and benevolent themes. Those who have already watched it might be having a tough time wrapping their head around its slightly ambiguous ending. So further down, we’ll be walking you through all the major plot points of the film and we’ll explain how they eventually lead up to its ending. 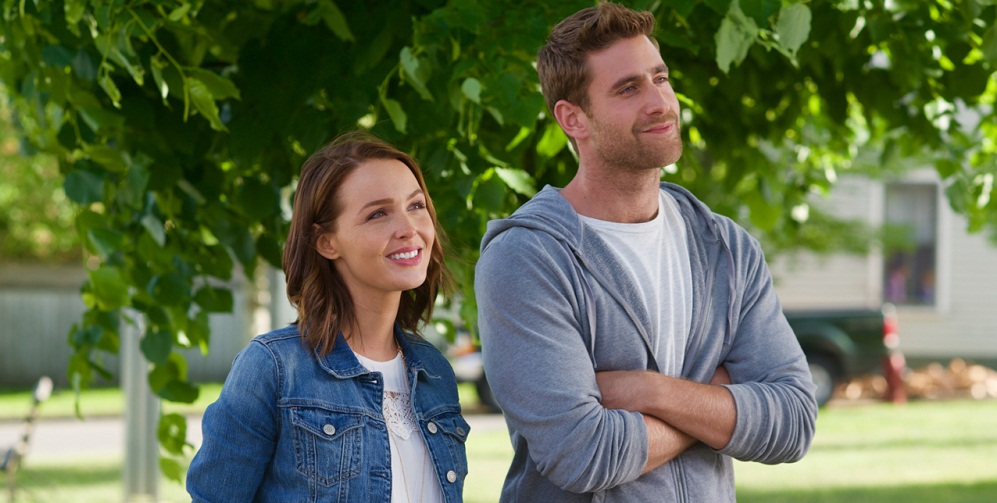 ‘The Healer’ centers around a young man named Alec, who is drowning in debts, and barely keeping himself afloat with his electrical repair company called “The Healer.” But one day, his uncle, who he previously knew nothing about, shows up to meet him and even offers him help with clearing out his debt. However, with this, he even gives him a condition: If he pays off all of his debts, he’ll have to move to Nova Scotia and live there for a year. In a desperate attempt to get rid of his huge debt, Alec agrees and moves to the Canadian province. As soon as he gets there, he even gets an advertisement of his electrical repair services published in the newspaper. But because of an error in the printing, instead of advertising him as an electronics repair guy, the advertisement claims that he’s literally a “healer.”

With the hope that he’s god’s “chosen one,” several people show up at his doorstep with their ailments and ask him to work his magic. Unfortunately for them, they are all left disappointed when Alec clears out the misunderstanding and reveals it to them that the newspaper ad was only a misprint. However, a couple of days following this event, everyone who had shown up at his place is magically healed. Even a priest at the church who had previously died from a heart attack magically returns. With this, the town celebrated the return of “the healer” but Alec refuses to believe that there’s anything special about him. On the night of his welcome ceremony, Alec refuses to helm on the responsibility of using his power.

Right after this, a girl named Abigail shows up to meet him with her parents. The parents hope he’ll be able to heal their daughter’s terminal cancer but he refuses. This is when Abigail herself tells him that she, too, does not believe in healers but just to give her parents some hope, she wants him to agree to their request. Although a little reluctant, Alec agrees and Abigail spends a whole weekend with him and Cecilia. The closer Alec gets to Abigail, the more he recalls how his own brother died from cancer.

When the weekend finally gets over and Abigail gets back home, Alec starts to reconsider his previous decision of giving up on his healing ability. He goes to his uncle and tells him that he wants his ability back to be able to heal Abigail. But his uncle tells him that it’s too late now and he must take this request up to god. Alec heads over to the church and lashes out at god’s mural, hoping that it will help him get his ability back.

The Ending: Did Alec Heal Abigail? 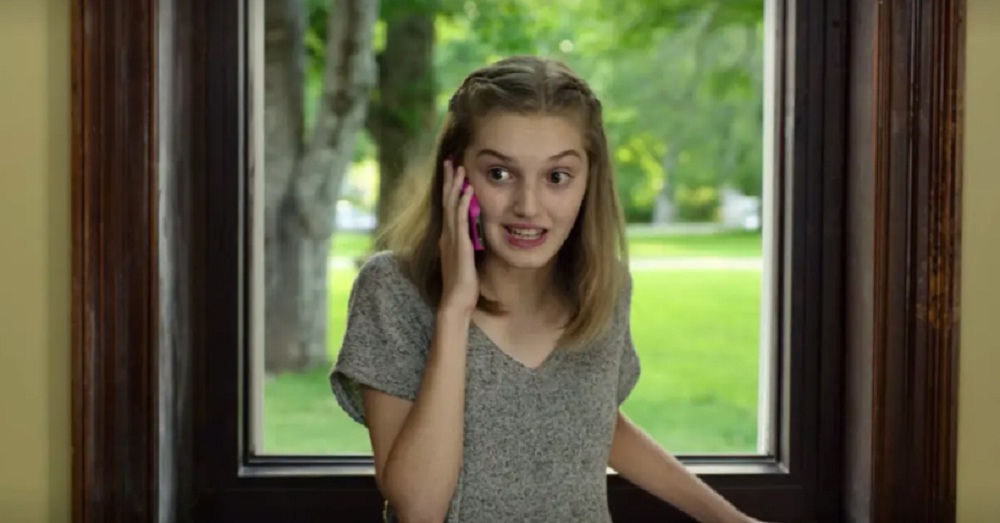 Much later in the film, Alec receives a call from Abigail who tells him that her doctor recently diagnosed a remission in her cancer. This basically means that, although the doctors had previously told her that she was going to die, with her recent diagnosis, they discovered that she is suddenly recovering from it and would eventually be completely cured. After hearing this news, Alec feels relieved that Abigail is now going to be fine, but little does he realize that he has a lot to do with it.

In the closing moments of the film, Alec’s uncle shows up from the basement of his home and claims that he had to do something down there. When Alec tells him about Abigail, his uncle asks him something that he has asked him in the initial moments of the movie as well: “Ever notice anything odd about yourself?” That’s when Cecilia’s dog, Batman, walks down the stairs and behaves in a very strange way around Alec. The camera then takes a panning shot at the basement wall where Alec’s portrait can be seen along with his ancestors who possessed the healing ability.

The ending of the movie confirms that Alec’s ability was with him all along and he cured Abigail. The dog, Batman, acts strangely because, as revealed in the earlier in the scenes of the movie, animals can sense The Healer’s abilities and that’s why they look up to him. Also, his uncle was down in the basement to put up his portrait as the current descendant of the ability.

The ending, although wildly fantastical, shows how hope and one’s commitment towards aiding the ones in need can do wonders. This explains why the credit scene of the movie features Paul Newman, who was not a magical healer but did his part by devoting his life to children in need. The ending might be a bit of a turn off for some as it throws in over-the-top godly magic to its fore. However, it seems more like an allegory to how much of a change one person can bring to the world if only he/she has faith.

Read More: Is The Healer Based on a True Story?