The Horrifying True Story Behind The 24th 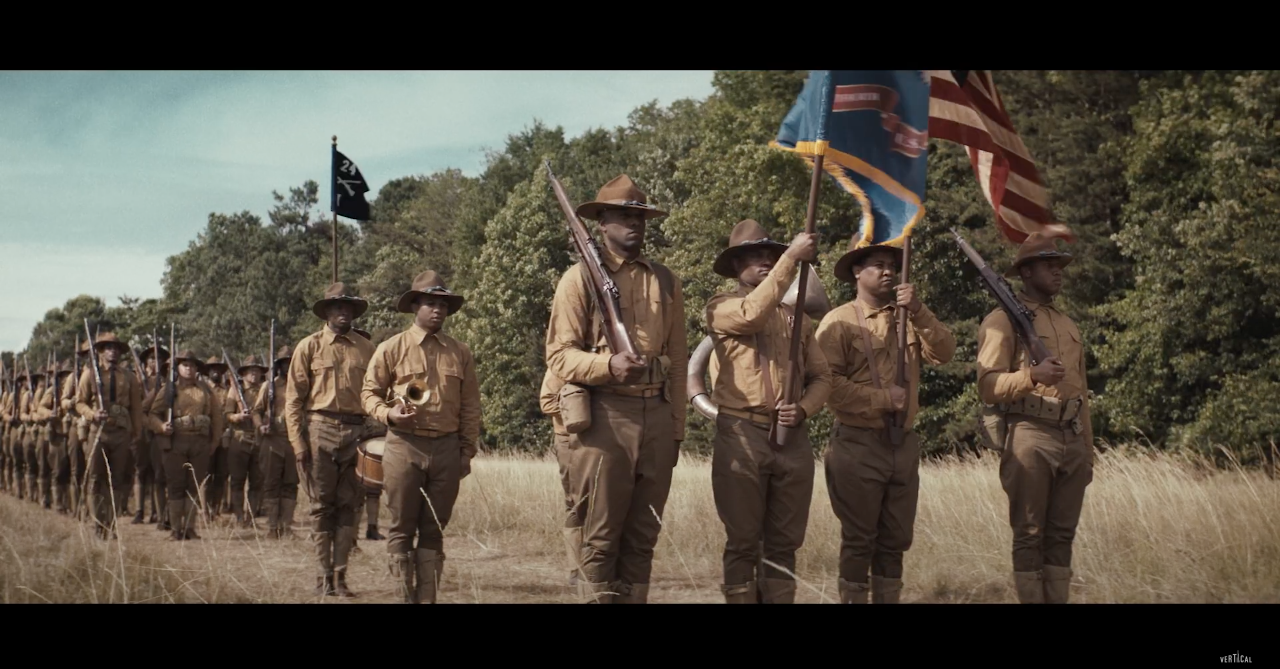 ‘The 24th’ is a historical drama that seeks to shed light on the mistreatment of the all-black 24th United States Infantry Regiment. The scene is set in 1917, in Houston, Texas. Shortly after the US declared war on Germany (during World War 1), a military installation, Camp Logan, was to be built. The third battalion of the 24th regiment was charged with protecting the construction site. However, what ensued were gross racial tensions, mistreatment of the local black community, and eventually, a riot.

Yes, The 24th is based on a true story. It is no secret that in America, especially in southern states like Texas, segregation was practiced openly. The film discusses the tension that arose between the black and white communities in the area. Jim Crow was an especially humiliating set of laws that vehemently encouraged segregation and racism. Even schools, toilets, and common places were divided along the lines of color. The white workers in Camp Logan also demanded separate tanks for drinking water.

The black community was consistently harassed and in the trailer of the film, the audience even sees a superior officer telling the soldiers that they are expected to follow the racial code. In another shot, a white man proceeds to spit in a soldier’s face, and the soldier does not even retaliate. Hence, the film discusses how prevalent racism was in society back then, and how it was even encouraged by the whites.

Constant Clashes With The Police

On August 23, 1917, two Houston police officers, Lee Sparks and Rufus Daniels, broke up a gathering on a street corner by firing a few warning shots. While searching for the people who had fled the scene, Sparks entered the house of a resident named Sara Travers. Though he never found the suspects, he first hit Sara and then dragged her out in her nightgown. There is a similar scene depicted in the film, where we see a woman sitting on her porch with her baby. When she sees the police come, she tries to flee inside but is caught, dragged onto the street, and then struck. 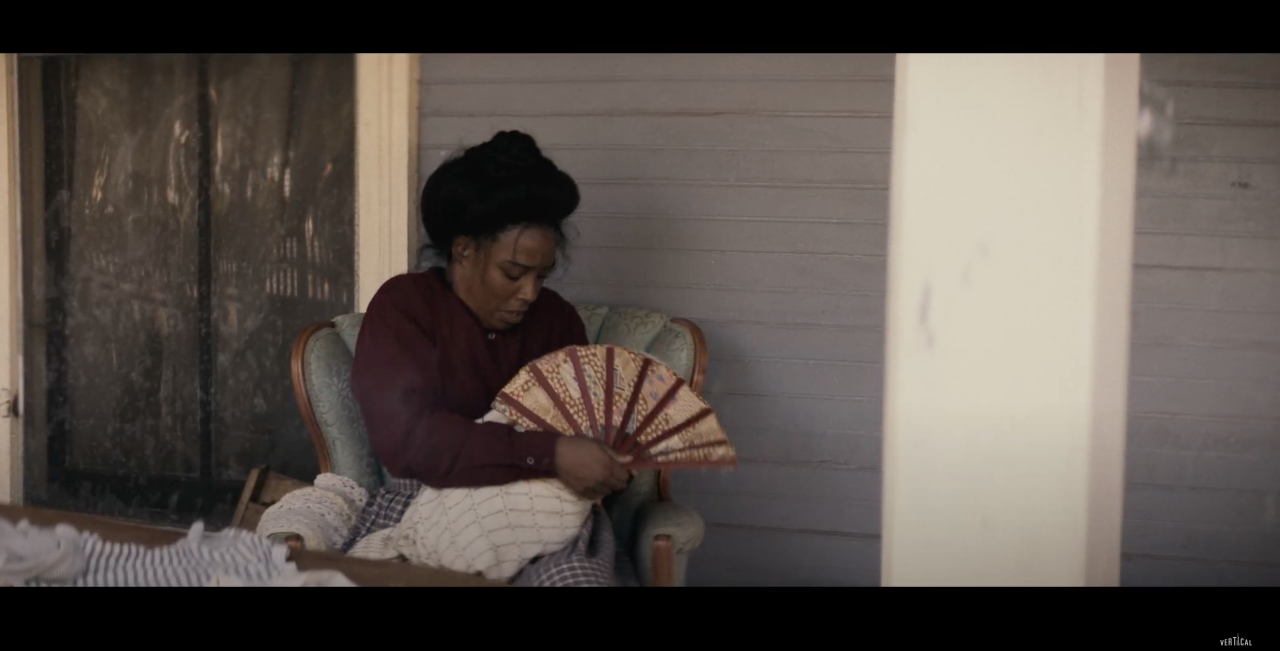 Another real-life incident that showcases exactly how violent and tumultuous these interactions were occurred on the same day, at the heel of the aforementioned incident. The two police officers were at an area patrol box, calling in the arrest when Private Alonzo Edwards offered to take custody of Sara Travers. However, he was arrested after being pistol-whipped by Sparks.

Moreover, when Corporal Charles Baltimore approached the cops to inquire about Edwards, they hit him and then fired three shots at him while he ran to seek refuge in a nearby house. They found him under a bed, and after beating him, placed him under arrest as well.

The movie definitely touches the vein of police brutality that is rampant today, more than a century later. There is a particular scene where the soldiers are traveling in a compartment, and a white train conductor instructs them to “get back with the others.” He then calls an Officer Cross on board, and he enters the compartment and punches one of the soldiers mercilessly. He then follows it up by saying that Jim Crow is the law and it must be respected.

A soldier named Boston then goes to his superior officer and informs him that the police brutalizes them and that they just want to be treated as soldiers. But his boss just responds by saying that he has already done all that he could. The infantry then decides that enough is enough, and much like their real-life counterparts, after hearing rumors of a militia, they decide to rebel.

In real life, the soldiers stalked up on ammunition and went around the city, firing shots into any building they laid eyes on. The film has a prominent scene where they show the soldiers shooting down a glass window with the words ‘White Only’ painted on its surface. Given their frustration with the abhorrent treatment they received from people, especially the white police officers, the mutiny raged on through the night.

As a result of the race induced riot at least two soldiers, four police officers, and nine civilians were killed. All in all, 17 people had lost their lives that night. Many soldiers were also wounded due to accidental shootings by their own colleagues.

This episode is one that has further incriminated a city historically infamous for the severe racial mistreatment of its citizens. However, the effects of the riot did not stop at dawn. What followed was the largest trial for murder ever witnessed in the United States of America.

Houston was placed under martial law following the night’s events. Almost 200 witnesses gave testimonies over 22 days, and the resulting transcripts were written on over 2000 pages. The hearing took place in San Antonio. 118 men were indicted, and 110 men were found guilty. 19 men were hanged whereas 63 received life sentences in federal prison. While two white officers were indicted, they were released. 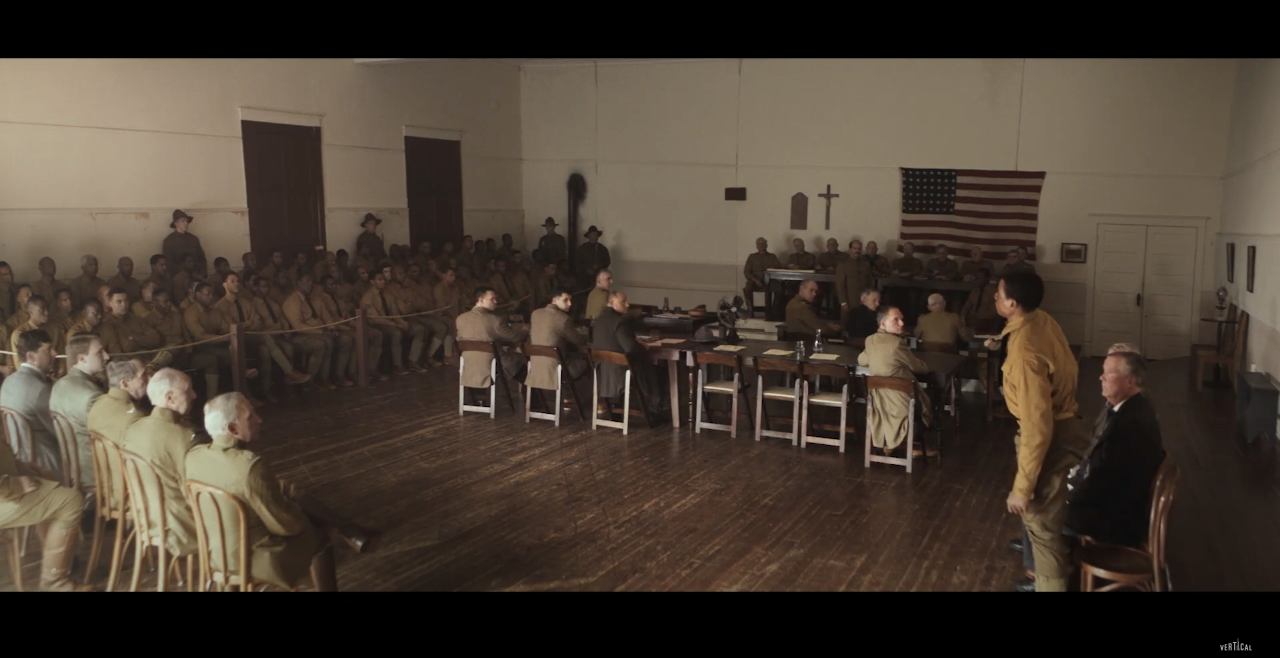 However, historians have often questioned the legal practices that led to such a sentence. It must also be noted that many men who offered testimonies were granted leniency or immunity. Moreover, the 13 men hanged initially were all defended by one lawyer and were not able to appeal. Angela Holder, great-niece of Corporal Jesse Moore (one of the soldiers who was hanged) said, “They were denied due process guaranteed by the Constitution.”