The JD Marching Band From AGT: Everything We Know 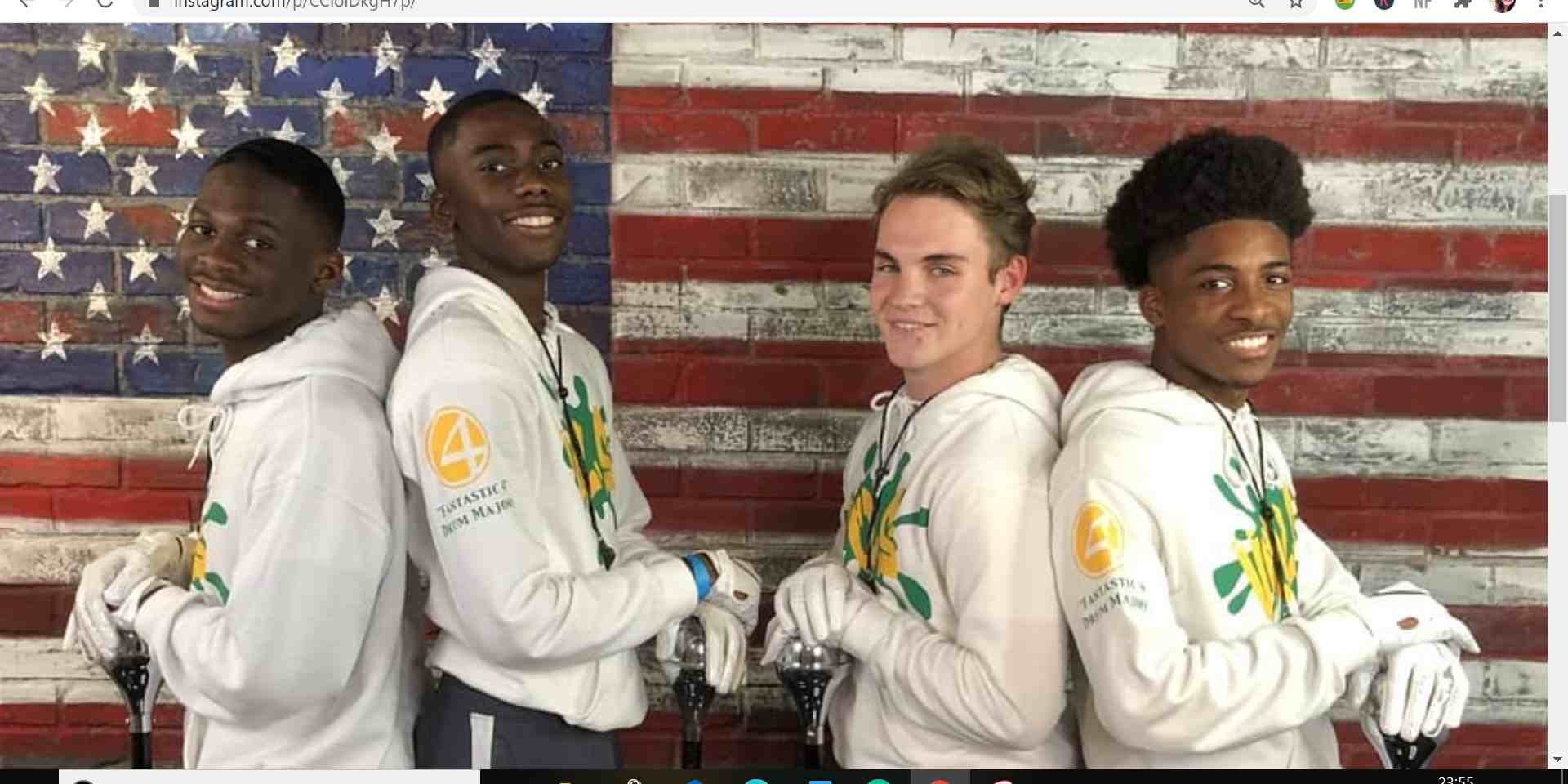 Since its inception in 2006, NBC’s hit reality series ‘America’s Got Talent’ has been serving as a platform for various artists to showcase their talent across various genres. It has also proved beneficial in kickstarting the career of several performers, with a few even getting a chance to enter the global entertainment scene. Season 15 features a fresh bunch of contestants who compete for a grand cash prize. The Jefferson Davis Marching Band is one of them. Let’s find out more about their formation and members!

The JD Marching Band: Where Are They From?

The JD Marching Band represents the Jefferson Davis High School which is a part of the Montgomery Public Schools system. It is located at Carter Hill Road, in Montgomery, the capital city of Alabama. Since the last few years, the band has garnered national limelight because of the uniqueness in their choreography and has also amassed a lot of fans.

To be a part of the band, a student has to go through a lot of trials and tribulations. Being a drum major comes with a lot of responsibility. The director of the band makes the potential members train rigorously, either one or two months before the commencement of the training process. As the band is a part of a school, mostly all the members reside in Montgomery, Alabama.

Who Are The JD Marching Band’s Members?

Jalen Jones, Dominic Williams, Xavier Jackson, and Justin Heideman are the drum majors of the marching band. It all starts with roughly 15 to 16 students who express their desire to qualify. After enough practice and endurance tests that last for weeks, the most efficient individuals are chosen for the audition round.

During the auditions, the judges select members depending on their physical strength, coordination, and controlled body movements. Even facial and whistle commands are taking into consideration. All four members excel in the above-mentioned sections, which is why they’ve been chosen to represent their school and the city. The members have mostly refrained from divulging their personal lives on social media. However, here’s a picture of Jalen’s mother!

Drum major lead, Justin, also known as “Vanilla Funk,” shared a picture of himself and his girlfriend, celebrating their love on National Loving Day.

The core-four members have reportedly graduated from high school and are gearing up to embark upon a new phase in life.

In the city of Montgomery, The Jefferson Davis Marching Band is referred to as “Pride of the Capitol City” because of their royal moves and first-rate skills. The band rose to national fame on October 5, 2019, when their annual parade video went viral after a social media personality, Pubby Longway, packed a hilarious commentary centered upon the lead drum major, Justin’s moves and directions.

that boy john done transferred schools on these folks!😂😂😂 pic.twitter.com/elvcbsu6lv

The video amassed over a thousand views overnight and while many lauded the band’s eccentric style, some also slammed Justin for leading a band that mostly comprises African American kids. Of course, people soon realized that he should be given the benefit of the doubt as he has got the position after working very hard and securing a 78 out of 80 points in the auditions.

The band has been in the spotlight for over a year now and has played on several significant events like The St. Patrick’s Day parade (New York City), and New Orleans for Mardi Gras. They were also a part of Birmingham’s Magic City Classic parade.

The JD Marching Band Prediction: How Far Will They Go?

The members of the JD Marching Band have invested a lot of time and effort into perfecting their body moves and team synchronization. By entering the show, the band aims to show the rest of America and the world, the abundance of talent they have in store.

It is filled with multiple years of practice, determination, and perseverance, which will push the members to give their best shot at winning the competition. You never know, they might even take the cake!