W.A.F.F.L.E. Crew: Everything We Know 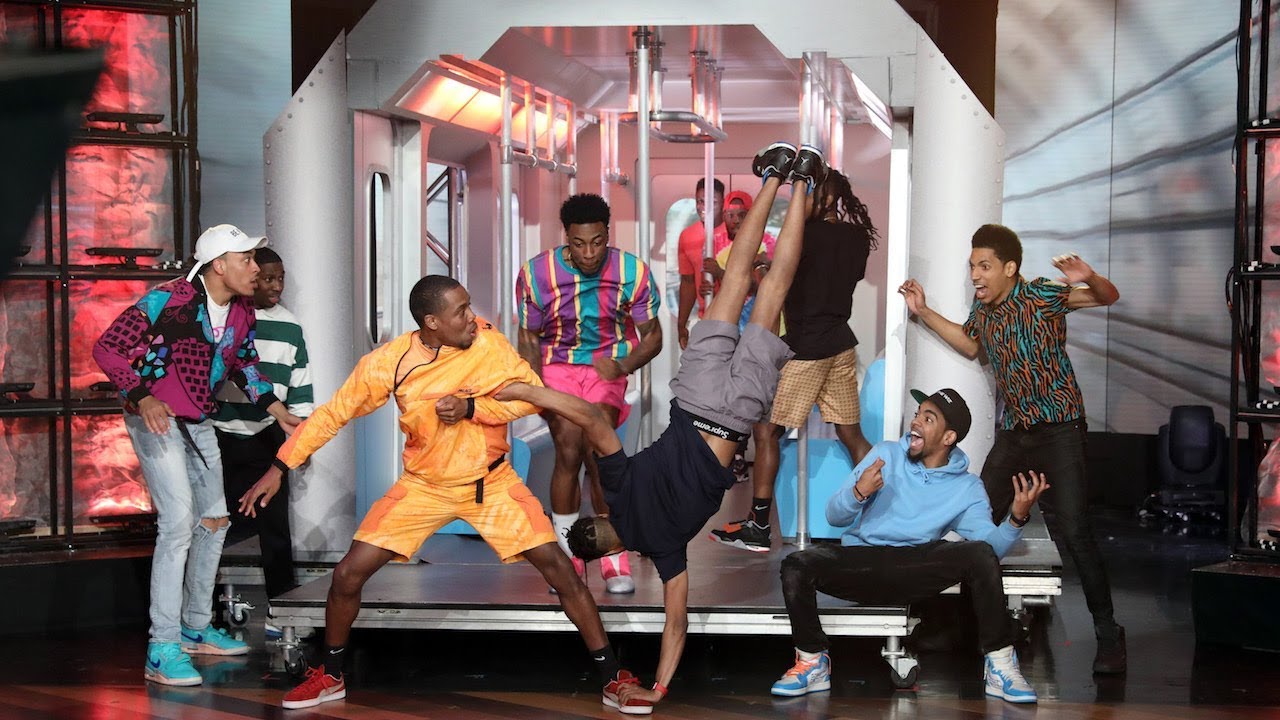 NBC’s ‘America’s Got Talent‘ has been one of the longest-lasting and well-loved reality competition television series. Since its inception in 2006, it has given a platform to various performers and has kick-started most of their careers. By giving audiences a look into the various talents that people in America have, not just singing or acting, this series has been one of a kind.

Contestants come from all across America and the globe to audition for it, and the expert judging panel votes to determine their fate. The performer who manages to outlast the others is crowned the winner and earns a hefty cash prize. Season 15 features a whole new set of such contestants, who aspire to make a name for themselves by winning the series, and W.A.F.F.L.E. Crew is one of them.

W.A.F.F.L.E. Crew is a New York City-based dance crew that comprises of 10 of the most talented LiteFeet dancers, entertainers, and music producers in the city. The crew’s name is not actually based on the food or the concept of it, W.A.F.F.L.E. stands for We Are Family For Life Entertainment.

W.A.F.F.L.E.’s dance style is called LiteFeet, which is a dance movement that was birthed out of Harlem, New York. This movement and culture has spread all over the world and has dedicated fan bases in Japan, Paris, Argentina, Poland, and Toronto. Hailing from Bronx, New York, the crew’s goal is simple, to push Litefeet to the forefront of mainstream entertainment and Hip-Hop.

The 10 members in this talented W.A.F.F.L.E. Crew consists of Thriller, Tyree “Ty Live“ Sowell, BJ, Sean McFly, Joel Kozik, Astro, Eddy, Moe Black, Yushon, and John O. Most of the members prefer not to reveal their full names and just go by either their first names or by their pet names.

Staying true to their preference of keeping their personal and professional lives separate, the members have also never revealed anything about their family or their partners or their background. They just want the world to solely focus on their dance and their message.

The Crew is most famous for performing their impressive routines on the New York Subway cars filled with passengers. Their story and their journey is one of the most interesting ones. They all actually started dancing together so as to raise money to be able to compete with each other in LiteFeet dance competitions. However, once they realized that they preferred to dance together instead of individually, they formed the crew.

They used to perform their intricate routines in over 40 subway cars a day to earn their tips for survival, but once their concept and dances went viral, there was no looking back. They started being featured in various music videos, commercials, and television shows, and in 2018, they even got to perform on ‘The Ellen DeGeneres Show’ for the first time.

That same year, in December, they performed at the 2018 iHeart Radio’s Jingle Ball at Madison Square Garden in New York City. For any performer, especially a New Yorker, the MSG is the dream and the W.A.F.F.L.E. Crew got to make it a reality, having the opportunity to make an impression on thousands and thousands of people.

W.A.F.F.L.E. Crew Prediction: How Far Will They Go?

The W.A.F.F.L.E. Crew has everything that it takes to go all the way in AGT – they are determined, they are skilled, and most importantly, they are entertaining. The fact that they are a dance crew who has had years of experience of performing in front of crowds will definitely make them stand out, to the judges, and to the audiences, so we can only imagine how far they will go in the season.