The True Story Behind The Last Dance 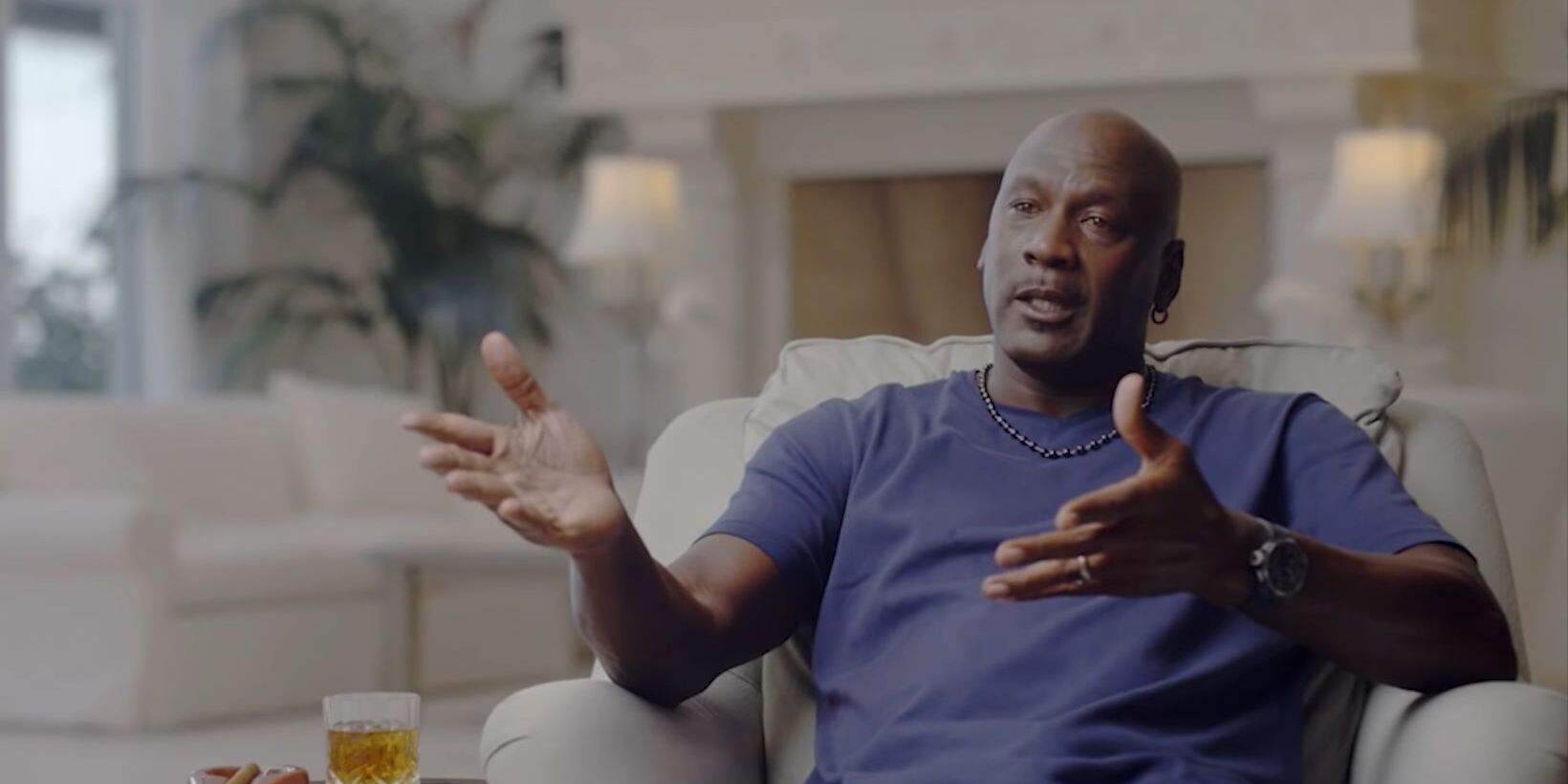 ESPN’s ‘The Last Dance‘ is an aptly titled sports documentary since it provides a not-seen-before lens on the Chicago Bulls’ historic, 1997-98 season. Anything about Michael Jordan these days feels repetitive due to the kind of popularity the basketball star enjoys. However, ‘The Last Dance’ promises to provide a refreshing look at one of his most iconic NBA seasons with the Bulls.

There were talks of the season being Jordan’s last. This made Adam Silver (who was the head of NBA Entertainment at the time) want to document the entire season from the locker room of the Bulls. After seeking permission from the Bulls owner (Jerry Reinsdorf) and head coach (Phil Jackson), Silver assured Jordan that he would have complete control of what footage is released. “Worst-case scenario,” Silver told Jordan, “you’ll have the greatest set of home movies for your kids ever created” (ESPN).

‘The Last Dance’ presents this archival footage for the first time to reveal some behind-the-scenes perspectives on the 97-98 season. Apart from the footage, the docu-series features interviews with Jordan, Phil Jackson, Barack Obama, Kobe Bryant, Magic Johnson, and several others.

The Chicago Bulls dominated the NBA during the 90s, having registered six championships in eight seasons. The team, including the likes of Jordan, Scottie Pippen, and Dennis Rodman, is considered to be one of the best basketball teams ever assembled. “We were the best team in basketball for a long time, and no one knocked us off,” Pippen told NBC sports.

However, the season was going to be the last for head coach Phil Jackson and Jordan was not interested in playing for any other coach. “Jordan’s potential retirement hung over the season, with Jordan pointing to conflict with ownership and the front office as a reason he wasn’t interested in sticking around” (ESPN). That year, Jordan had signed a one-year contract with the Bulls. His “$33.1 million salary was the largest in NBA history at the time, over $10 million more than the second-highest of the 1997-98 season, Patrick Ewing’s $20.5 million deal” (ESPN).

The season turned out to be another victorious one for the Bulls. Jordan won his fifth MVP award, “averaging a league-leading 28.7 points per game. Jordan, who turned 35 just days after making his 12th All-Star appearance, also earned All-NBA First Team and All-Defensive First Team honours that season” (SportingNews). Fittingly, Jordan’s final shot was what helped the Bulls clinch the championship against the Utah Jazz and is considered to be one of his greatest plays. Have a look:

As you can see, “with the Bulls trailing by three points with 40 seconds remaining, Jordan scored at the rim to reduce the deficit to one, then stole possession from Malone and buried a series-winning jumper with 5.2 seconds remaining” (Sky Sports). Before reaching the finals, the Bulls had finished at the top spot in the Central Division with a 62-20 record. You can view the results of every game of the season here.

Unfortunately, the legendary Bulls team disbanded after the season. Jordan, as mentioned earlier, retired for the second time in his career as he wasn’t too keen on a team rebuilding process. “After adding another Finals MVP to his résumé in 1993, — [Jordan had] abruptly retired from basketball less than three months after his father’s murder” (ESPN). Pippen, on the other hand, was transferred to Houston Rockets while Rodman wasn’t retained. The Bulls finished the next season with a poor record of 13-37 and would not advance to the playoffs till the 2004-05 season.

‘The Last Dance’ focuses on the 97-98 season to tell the story of the Bulls dynasty by going back and forth in time repeatedly. “to understand the ’97-’98 Bulls, you need to understand the evolution of that franchise, and the evolution of that dynasty — how they became what they were at the time. By ’97-’98, they were a global phenomenon, and just 10 years earlier, they were barely a blip on the NBA radar,” Jason Hehir, the director of the docu-series, told Variety.

Moreover, ‘The Last Dance’ focuses on several other talking points from that time, including controversies like Jordan’s gambling habit and refusal to endorse an African-American politician from his home state, Harvey Gantt. In the docu-series, Jordan reveals how he was too focused on his career to turn his eye towards activism. “Placing Jordan in a contemporary context feels not only appropriate but crucial,” according to Time.