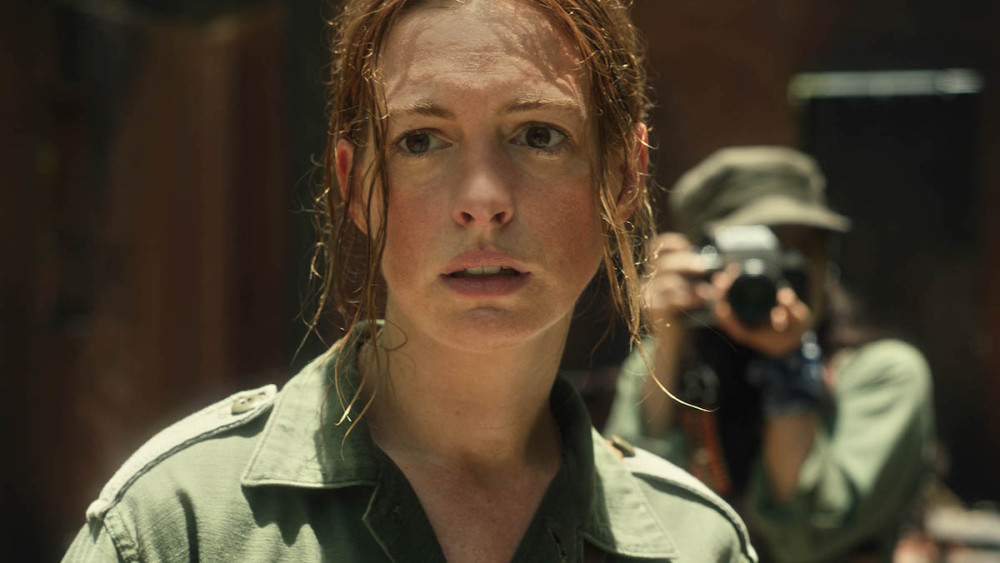 Starring Anne Hathaway in the lead role, ‘The Last Thing He Wanted’ is based on the book of the same name by Joan Didion. The author is widely known for her essays and media articles that have focused on the political and cultural issues in the country. To adapt the work of such reputed personality, Netflix found a worthy director in Dee Rees, who gained widespread acclaim with her work on ‘Pariah’ and ‘Mudbound’.

The central character of the story is a journalist named Elena McMahon. She quits her job to care for her ailing father but soon finds herself in Central America, picking up a deal where her father had left it off. The film presents a take on the shortcomings of the system in America and how it influenced the events in Central America.

As the story moves forward, we realise that the location of the story is equally important, as the plot and the characters. To film the movie, the crew looked at a number of options and this is what they landed on. Here are the filming locations of ‘The Last Thing He Wanted’.

Where Was Last Thing He Wanted Filmed?

The central point of the film is the Iran-Contra affair, which is what leads Hathaway’s character to Central America. To capture the essence of it, director Dee Rees considered several locations for filming. The final schedule booked the crew on a ride that would start from Colombia, then on to the Dominican Republic, finally to Puerto Rico. However, it didn’t exactly go as planned.

In the Q&A session at Sundance, where the film had its premiere, Rees shed some light on how she had to make a choice about the locations, while also keeping in mind not to compromise the soul of the story. “We started in reverse order, so we started in Puerto Rico and they (location scouts) were out on the ground finding things […] with the pre-scout, it just felt like it was so much there, ” she said.

The main reason why she wanted to go to Colombia was that she “wanted more diaspora”. But once filming began in Puerto Rico, she found that the island had a lot to offer too. It also helped with the casting as there were a number of cast members who had immigrated to Puerto Rico from Central America. In the end, it all came down to budget constraints, which limited the filming of ‘The Last Thing He Wanted’ to Puerto Rico and Miami.

Cast member Rosie Perez shed more light on the importance of Puerto Rico as the primary location for the film. She said, “To film this story on the island of Puerto Rico directly after Hurricane Maria and employing the people of the island that is a modern-day colony of the US, for me, I thought that it was a very respectful way since we couldn’t shoot in Central America.”

Elena McMahon’s work takes her to Costa Rica where she has to figure out how deep her father is in the debacle that she is trying to expose. A major portion of the film takes place here. The filming for all the scenes pertaining to the Central American country took place in Puerto Rico. A number of locations in San Juan were tinkered with to make it look like the protagonist is in a foreign land, tackling real risks to her life.

While the focus of the film is on the shady deals happening in Costa Rica, a part of it also features the characters on American soil. In the beginning, Elena is forced to leave behind her story in El Salvador and flees back to America. She remains there for a while and is assigned the coverage of the Presidential Elections. The filming for these scenes took place in Miami.