Where Was The Lie Filmed? 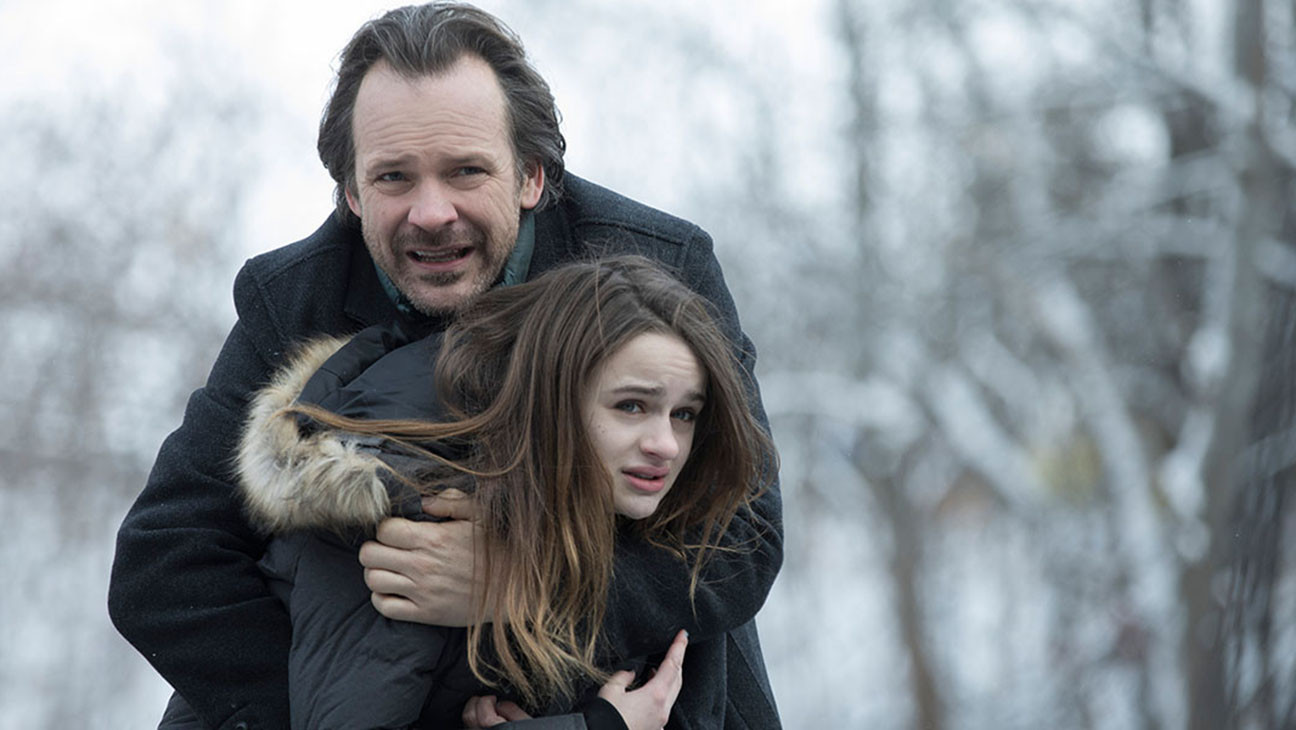 Previously titled ‘Between The Earth And Sky,’ ‘The Lie’ is a 2018 Canadian film that follows a set of recently separated parents as they come together to cover up a potentially damning crime that their teenage daughter has committed. The story of ‘The Lie’ opens with the rock musician father driving Kayla (Joey King) to a weekend ballet event when they see Kayla’s friend Brittany on the snow-covered roadside and give her a lift. Brittany begins to flirt with Kayla’s father, and the two girls exchange some catty comments, normal teen/mean girl behavior. They make the car stop in the middle of nowhere for a loo break in the forest, but when the girls don’t return, Kayla’s father gets worried.

He goes after them and finds only Kayla sitting on the edge of a bridge, strangely subdued. Kayla reveals that she pushed Brittany off the bridge in a fit of impulsive rage. Horror stricken, the two of them return home and relay the whole incident to Kayla’s mother. The parents put aside their own differences and try to come up with a lie that would save their daughter from going away for second-degree murder. Gradually, the husband-wife duo indulges in increasingly crazy acts of crime, all in the name of protecting their daughter, who, by the looks of things, is not all that much affected or guilty. Directed by Veena Sud (‘The Killing’), ‘The Lie’ is a remake of a German film called ‘We Monsters.’ Here are the locations where ‘The Lie’ was filmed!

Starring Peter Sarsgaard, Mireille Enos, and Cas Anwar, the movie tells us how far would a parent go to save their kid, even if they believe their kid to be a psychopath. It has been appreciated by critics for its tightly-wound atmospheric tension, riveting and fast-paced storyline that will keep viewers from browsing idly on their phones. ‘The Lie’ was almost entirely shot on location in Canada. Here are the specific details!

The film was shot entirely in the Toronto area of Ontario province. The movie features quiet and picturesque snow-covered suburban neighborhoods of Toronto, along with isolated country roads.
Toronto has long been a favorite filming location of Hollywood, standing in for big cities like New York, Boston, and Chicago. Here’s a behind-the-scenes picture shared by Peter on his official Twitter handle!

Some of the most famous films to ever have been filmed in Toronto include ‘X-Men’, ‘The Incredible Hulk’, ‘Good Will Hunting’, and countless others. Toronto is an excellent location because it offers a wide variety of backdrops to shoot against – from metropolitan cities to suburban neighborhoods. At any given time of the year, at least 10 – 15 movie and TV show productions are always filming in Toronto and the area close by.