Where Was The Longest Yard Filmed? 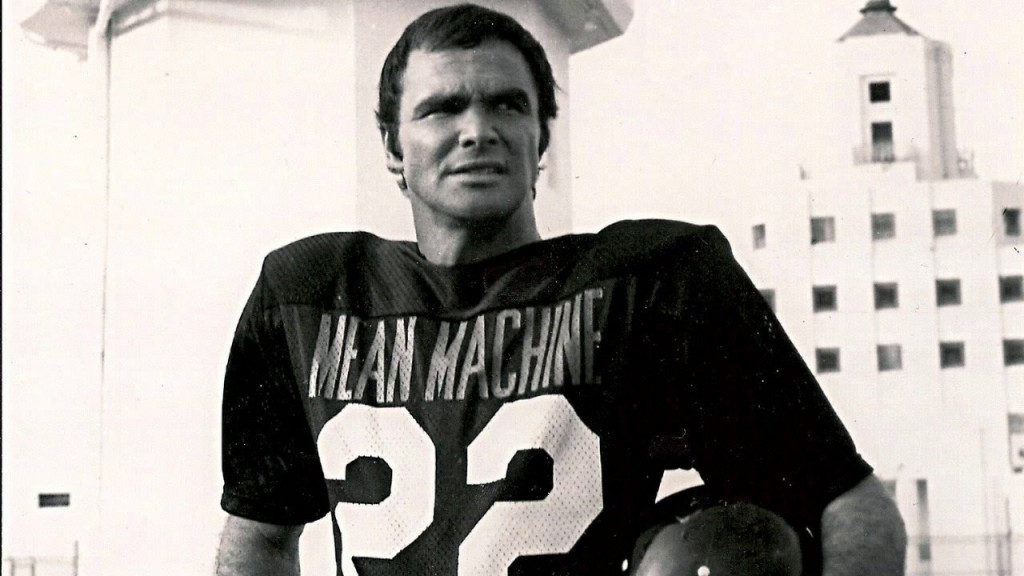 ‘The Longest Yard’ is a prison sports comedy film that traces the journey of former NFL player Paul “Wrecking” Crewe (Burt Reynolds). After being arrested in a car chase for defying street rules, Paul is imprisoned in the Citrus State Prison for 18 months. Here, he starts recruiting a group of prisoners and trains them in football to beat the authorities. Helmed by Robert Aldrich as the director and Tracy Keenan Wynn as the writer, the movie released in 1974.

It won the Golden Globe Award for Best Motion Picture – Musical or Comedy and also earned an Academy Award nomination for Best Film Editing. Since then, ‘The Longest Yard’ has managed to amass a loyal fan following – leading to the classic being remade three times. But since most of the story takes place inside a prison, you might be wondering where this site is located. In other words, where was ‘The Longest Yard’ filmed? Let’s find out!

‘The Longest Yard’ was filmed in the same prison, which is mentioned in the movie – the Georgia State Prison, aka Citrus State Prison in Reidsville, Georgia. It is the primary maximum-security facility in the state, which is operated by the Georgia Department of Corrections. It was originally opened in 1938 and is notoriously infamous for housing some of the most dangerous inmates in Georgia’s history. Currently, the prison holds over 1500 inmates and is located at 300 1st Avenue South near Reidsville.

Until 1980, all the death rows in Georgia were executed in this exact location. The establishment is in close proximity to the state’s extensive farm operation, Rogers State Prison. When ‘The Longest Yard’ started filming, its production crew sought the cooperation of then-Governor Jimmy Carter. Of course, the schedule was disrupted whenever there were issues within the premises. For instance, the team faced several delays whenever prison uprisings took place. Additionally, several of the jail’s convicts were featured in the movie as football players.

However, Star Burt Reynolds had wanted to shoot the film’s first chase scene in Palm Beach County and then the prison scenes in the various state prisons, scattered in the southwest parts of Jacksonville. He reached Riviera Beach and asked the then-Governor Reubin Askew to permit him to produce the film. However, Askew denied his request. This is when Reynolds traveled to Georgia and met Jimmy Carter, who allowed the team to use the state prison, located 70 miles to the west.

At the beginning of the movie, there is a car chase on the Sidney Lanier Bridge, Brunswick, Georgia. Other filming locations for ‘The Longest yard’ in the US included Hilton Head, South Carolina; Beverly Hills, California; and Savannah, Georgia.

Read More: Where Was Sicario: The Day of the Soldado Filmed?