Where Was Sicario: The Day of the Soldado Filmed? 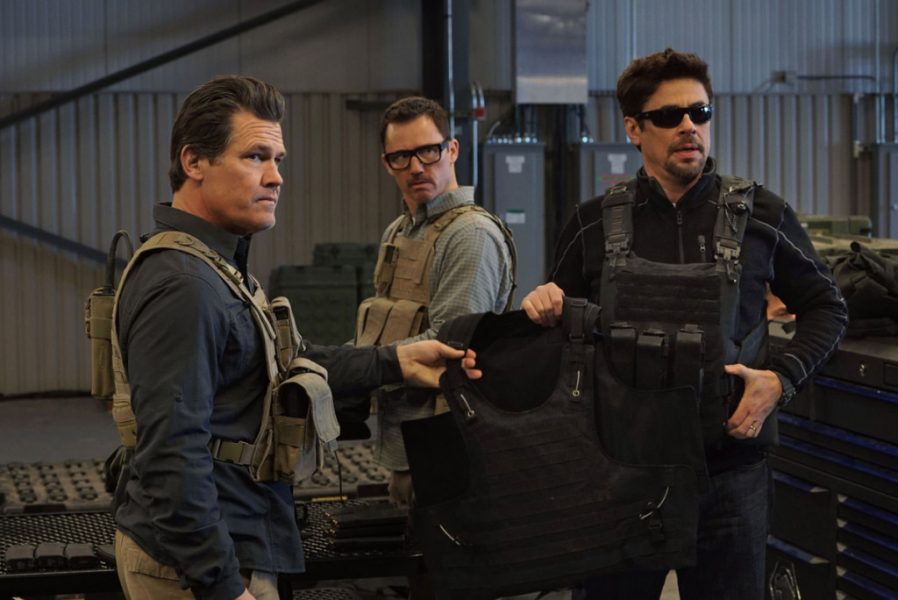 The first installment of ‘Sicario’ plays out like a stand-alone cinematic event and ends on a decisive note. Yet, the makers surprised audiences with a sequel to the action-thriller film. Directed by Stefano Sollima, ‘Sicario: Day of the Soldado’ features actors Josh Brolin and Benicio del Toro reprising their roles as CIA agents Graver and Gillick, respectively. In the sequel, the two agents are tasked with escalating conflict between Mexican cartels by kidnapping the daughter of a notorious drug lord.

The high-octane chases and action-packed fight sequences take place against the sun-baked expanse of Mexico and southwest America. Director Sollima was especially particular about the topography that accentuated the film’s visuals; thus, filming locations play an integral part in ‘Sicario 2.’ Here are the filming locations of ‘Sicario: Day of the Soldado.’

‘Sicario: Day of the Soldado’ went into production with a sizeable budget, and it shows. Filming for the movie spanned a staggering number of locations – 48, to be exact – on both sides of the US-Mexico border. The first installment was a success, both conceptually and visually. Owing to that, the film’s producers brought on board several ‘Sicario’ alums to form the location management team, which was led by Todd Christensen and Shani Orona.

Spurred on by tax incentives, filming for the ‘Sicario: Day of the Soldado’ took place in New Mexico. The state of New Mexico offers a 25% refundable tax credit on film projects carried out in the south-western state. Director Sollima visualized a vast, isolated landscape that underscored the foreboding and disquiet that pervaded the film. New Mexico fit the bill perfectly. Still, the location team struggled, at times, to recce locales that matched Sollima’s vision of America and Mexico. Eventually, the team obtained permits to film on the sweeping To’hajiilee Indian Reservation.

A pivotal moment in the film featuring the ambush of a motorcade transporting the kidnapped girl was shot on the reservation, albeit with much difficulty due to changing weather conditions. On shooting the key scene at the reservation, Production Designer Kevin Kavanaugh remarked, “We found a great location on a deserted road with this incredible landscape of nothingness. Then you have these Humvees barreling down the road and they get taken out by an RPG and that starts this escalation of the movie. Everyone has their own agenda, no one trusts each other and it all goes haywire.”

Another key shot featuring migrants trafficking narcotics across a river was shot at a village on the Laguna Pueblo. Next, the hub of Mexico City served as the backdrop for scenes featuring metropolitan panorama. An economical exchange rate and local infrastructure most conducive to filming gave the city an edge over the other candidate in the running, Colombia.