Where Was Sicario Filmed? 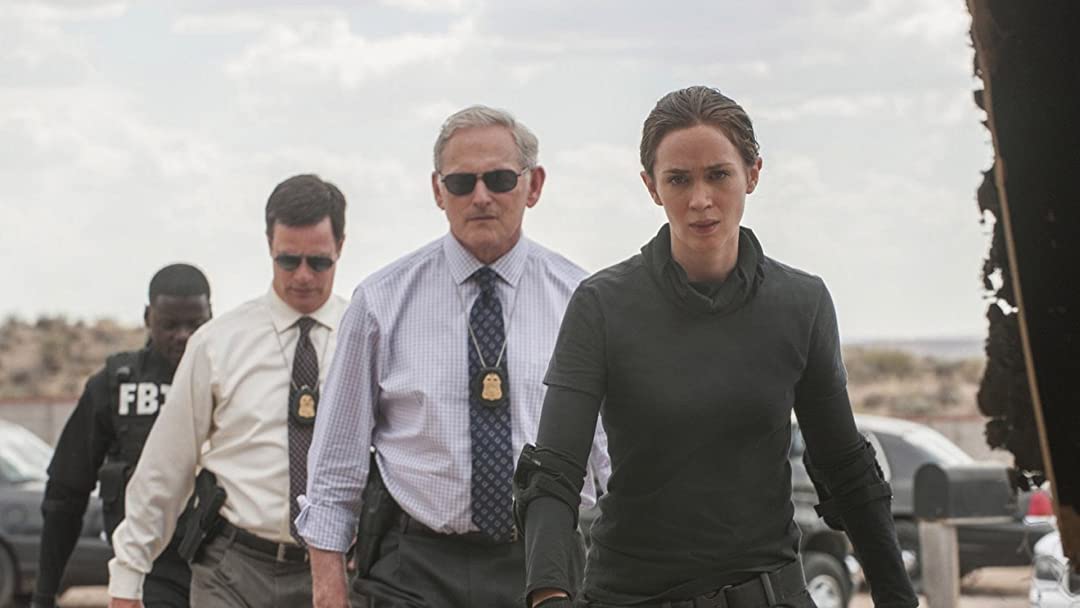 In recent years, especially since the success of shows like Netflix’s ‘Narcos,’ the drug trade in North America has really captivated the audiences. Well, it can be attributed to an interesting story (sprinkled with a little dose of reality), powerful acting, and great direction. In ‘Sicario,’ Emily Blunt stars as an idealistic FBI Agent, Kate Macer. Along with a government task force, she has to bring down the leader of a powerful Mexican drug cartel. Josh Brolin and Benicio del Toro also feature in the film. So, if you’d like to know where this movie was filmed, we have got your back!

Writer Taylor Sheridan grew up in Texas and stated that he was well aware of the border conflicts. He took four months to write the first draft. The director, Denis Villeneuve, stated that the Chihuahuan Desert really inspired the color palette used in the film. New Mexico and Texas were used as filming locations within the States. However, there are some parts of the film that were captured in Mexico.

‘Sicario’ was mostly shot in and around Albuquerque, and the state also offers a lucrative tax incentive for the entertainment industry, which was made use of by the filmmakers. The very first scene was also shot here. The motel scene was actually captured at Motel 1, and its exact address is 2001 Candelaria Rd., NE Albuquerque, NM 87107. Next up is the Canyonlands bank scene, which was filmed in the vicinity. The specific address is 9620 Candelaria Rd., NE Albuquerque. In fact, the Wild Pony Bar also doubled up as a filming location, and its address is 4555 NM-314 Los Lunas.

The scene where the convoy is shot up on the bridge between El Paso and Juarez was actually shot in three separate locations, and a parking lot in Albuquerque was one of them. Furthermore, the task force discovers the tunnel that is used by the cartel. This was also shot in the New Mexico desert, and the crew mostly used military night-vision technology. Corrales is also listed as a filming location.

El Paso is a border town, and so it only made sense for the cast and crew to head there for filming. In fact, the team also did some research for the movie in Juarez, Mexico, and this was their entry point into the Mexican city.

For some context as to how dangerous Juarez really was, in the 2000s, it was referred to as the murder capital of the world. The team was naturally concerned about their trip to the city, even though violent crimes have reduced quite a bit in the past decades.

Just found these from 2013 (?). Mexico City, filming Sicario. See how I’m inappropriately leaning on Jeffrey Donovan and he’s all but crossing his arms 😂😂😂🙈 pic.twitter.com/cWbv3nZ4hN

Given their circumstances, the team could not film in the city of Juarez during their six-hour trip. They were only able to capture general views of the city. Thus, Mexico City was its replacement. Denis Villeneuve told the Hollywood Reporter, “Shooting in Mexico was a challenge because we were dealing with a lot of logistical challenges. Tight streets, police cars, real streets with a lot of people on them.”