The Mandalorian Season 1 Episode 6: What to Expect? 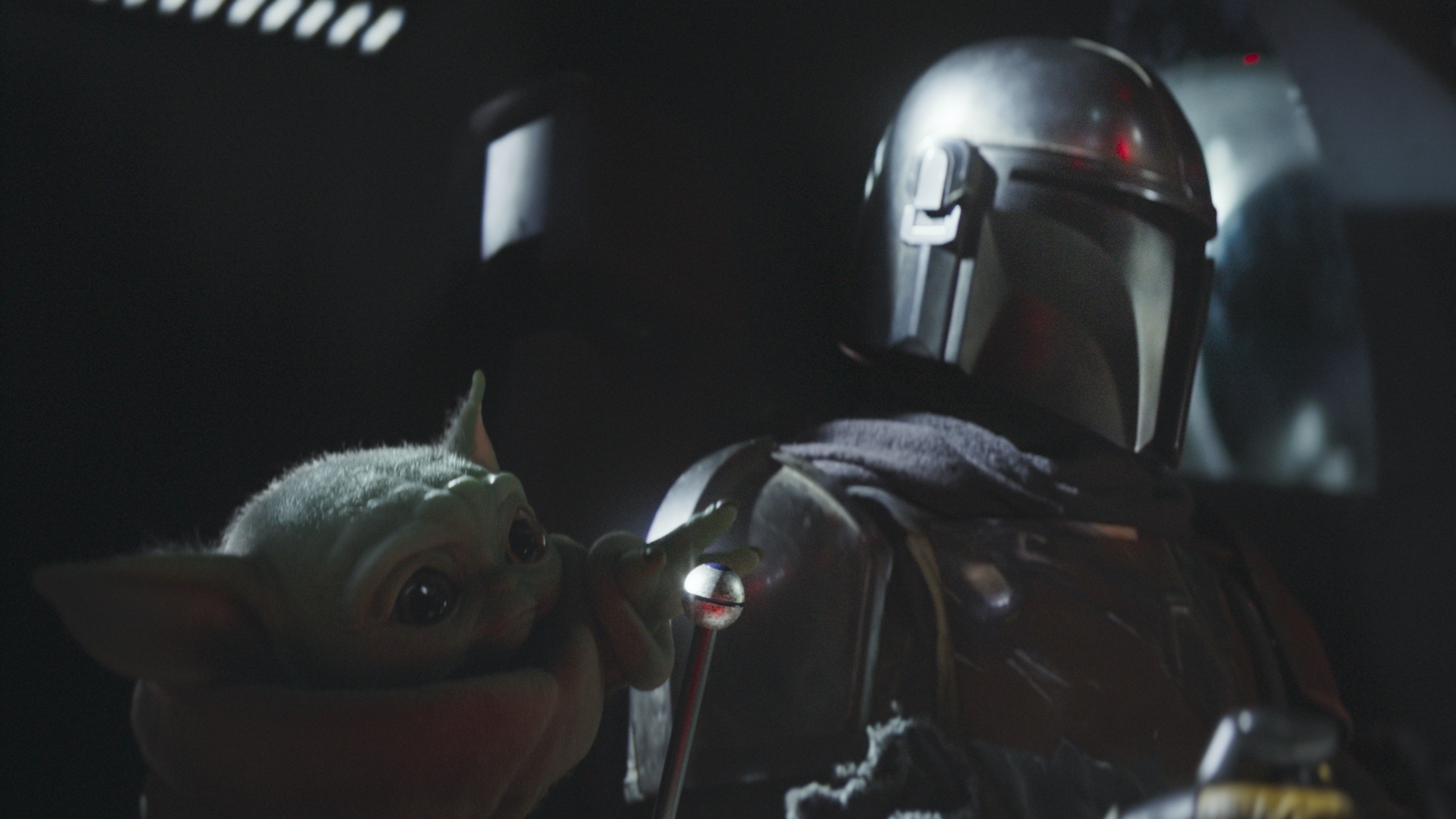 Usually, ‘The Mandalorian‘ is always giving us something new to push the story forward, even if the pacing has been deliberately restrained up until now. From the fourth episode, the show began to take on the formulaic tone which led us to believe that every new episode could see Mando and baby Yoda on a different planet. While their adventures would be different, we expected some progress in the overall plot that would tie these isolated adventures together. Unfortunately, the new episode titled ‘The Gunslinger’ has not exactly delivered in this regard.

If you are here, you must have finished watching the fifth episode, and the section below is likely to contain spoilers about the same. ‘The Mandalorian’ episode 6 is slated to release on Friday, December 13, 2019, at 6 am ET and 3 am PT on Disney+.

The upcoming episode will be helmed by Rick Famuyiwa, with a story that comes from Christopher Yost. The two will collaborate on the teleplay of the episode. Not much is known about the details of the episode, but the official synopsis reads that “The Mandalorian joins a crew of mercenaries on a dangerous mission.”

As we have already surmised, Mando and baby Yoda must keep moving in order to be safe from the remnants of the Empire, which still seems to have a far reach despite the fall from power. This constant moving requires money, and thus Mando must be forced to take up jobs where he can find them. It is likely that one of these jobs will see him working with a crew of mercenaries. What makes this episode particularly interesting is that the show has already established how infamous Mando and baby Yoda is all over the galaxy.

Thus, there is a great chance that Mando’s comrades would have heard of his valuable cargo. Episode 7 just might be one of those intense episodes where there is a complete lack of trust amongst the team members as they all try to capture the baby. Of course, they have to go through big bad Mando first.

It will also be interesting to see Mando in a fairly matched group. We expect a lot of intense action and sharp repartees to fly among the rough mercenaries who band together. If there is a team of mercenaries, it must mean that the target is big, valuable, and dangerous. It remains to be seen what the target is and how it influences the storyline. To wrap up, the premise of the upcoming episode has us all excited and we expect intense action and plot progression in next week’s episode.