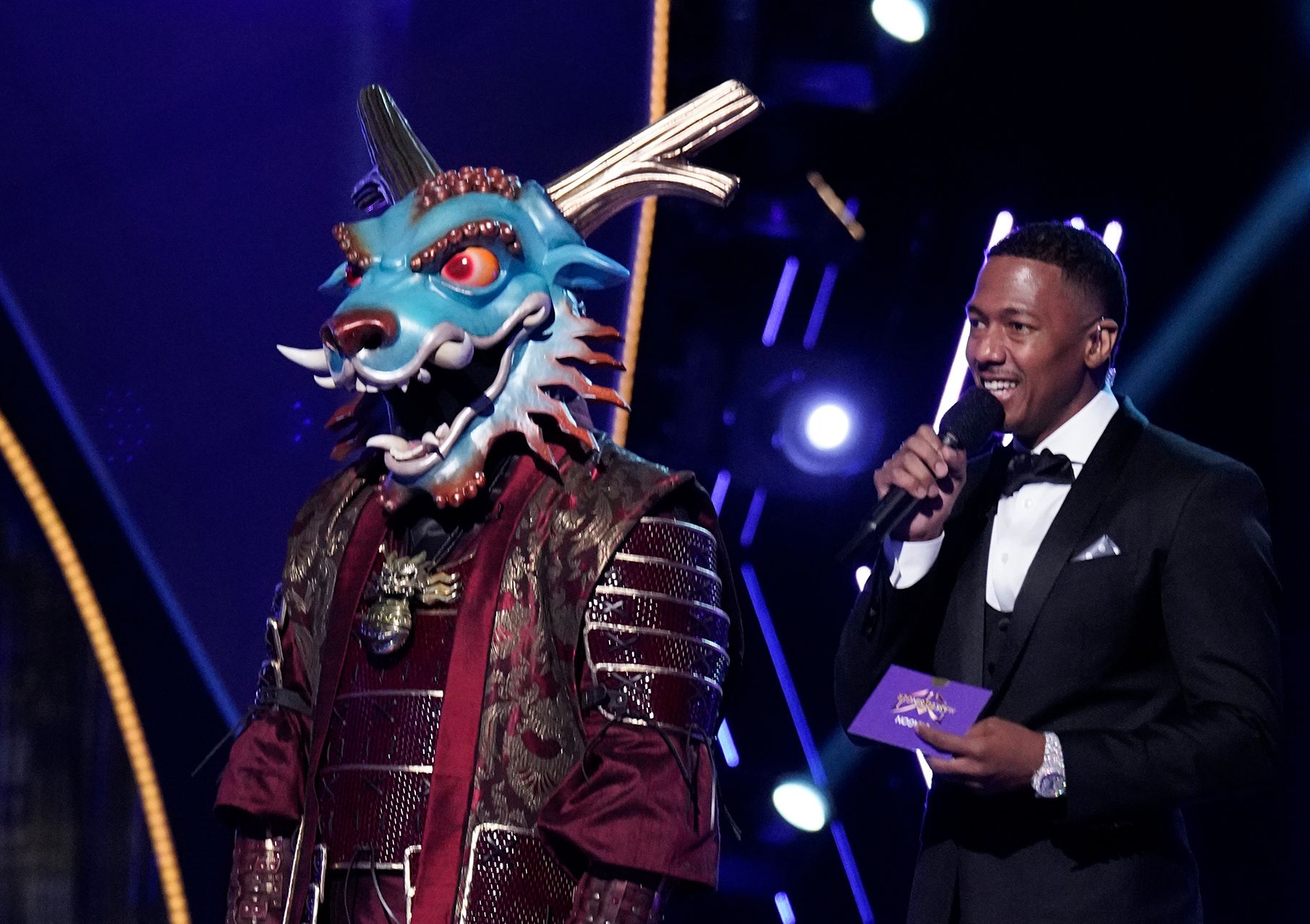 Fox presents a reality singing competition called ‘The Masked Singer,’ and season 4 has officially started. The premise of the show involves celebrities singing for the Golden Mask trophy but from behind a costume. This anonymity has everyone guessing who the person could actually be, and the show has also become quite successful (in large part) due to this engaging format. Here, you can find out if you were right about who would be eliminated at the very beginning of this season.

Who Was Eliminated on The Masked Singer Season 4 Episode 1?

The season premiere was nothing short of extra-ordinary with the performances that the viewers got to see. First up was Sun, and she rocked to the tune of Lizzo’s ‘Cuz I Love You.’ If you watched the episode, then even you know how impressed the judges were with the act. Next up was Giraffe, who channeled his inner Black Eyed Peas with ‘Let’s Get It Started.’ Popcorn followed with ‘What About Us’ by P!nk. In the history of the show, a duet had never been performed. Well, even this changed as Snow Owls delivered an impactful performance of ‘A Great Big World’s Say Something.’

Lastly, let us talk about Dragon. He owned the stage with L.L. Cool J’s ‘Mama Said Knock You Out.’ It was evident that the panelists really enjoyed Dragon’s performance as well, which is why it was so shocking when he was eliminated. His low and raspy voice, combined with the powerful Dragon motifs, led two of the judges to believe that they knew who it really was. But were they correct?

The first elimination on the show was that of Dragon’s, and the man behind the mask was none other than Busta Rhymes. Nicole Scherzinger and Robin Thicke were on the money and for their correct guesses, they are one step ahead of Jenny McCarthy and Ken Jeong in the race for the Golden Ear trophy. Jenny McCarthy went with DMX and Ken Jeong guessed that Dragon was Michael Phelps.

We already knew that Dragon has worked in the creative field from the initial hint given before this episode aired. The animated clue video featured in the premier pointed out that the person had always dressed up in costumes, which steers us towards Busta’s penchant for dressing similarly ever since he came into the industry. We are also told that Dragon’s fire was dangerous until he calmed down and found a better way of dealing with things. Apart from that, we see a dumbbell and a lot of gold in a room in the video.

Nicole pointed out that Busta is from New York, and the Statue of Liberty is also seen in the clip. Furthermore, he also has a song called ‘Calm Down’ featuring Eminem which was referenced in the clue. Robin also said that the artist has three albums with the word “dragon” in it. Busta Rhymes closed out the episode with another performance of ‘Mama Said Knock You Out,’ but this time, he was unmasked.

Read More: Is Robin Thicke Married? Does He Have Children?