All You Need to Know About The Masked Singer Season 4 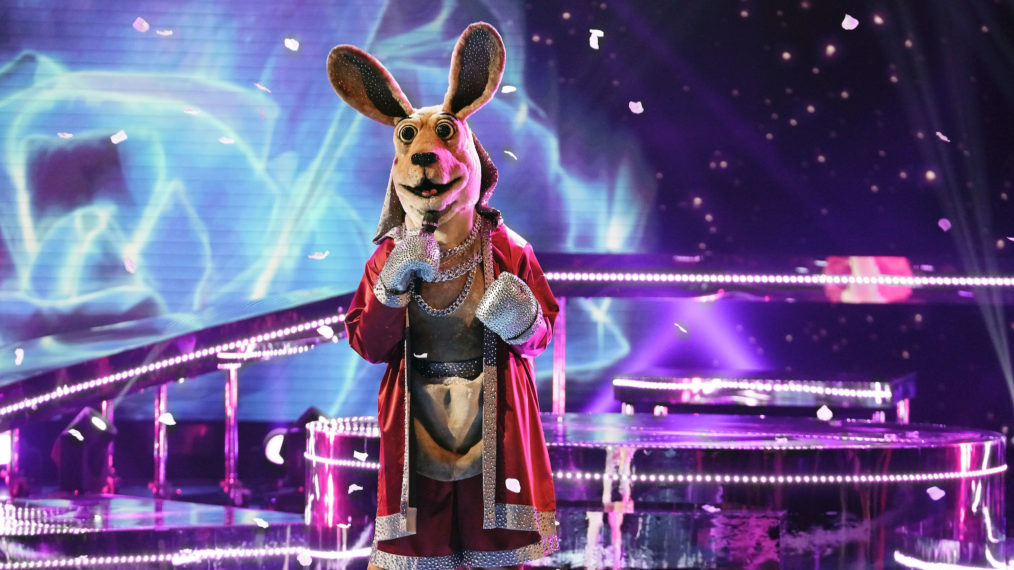 ‘The Masked Singer’ has managed to gain popularity over the seasons. Each time the show’s grown more prominent with more participants, and currently, Season 3 has seen some of the most talented performers yet. The concept of the Fox series is straightforward. Celebrities put on costumes, complete with a mask, and sing on the stage. It is up to the panelists to try and guess their identities based on clues provided. Once the contestants are eliminated, judges get a final chance at guessing who might be wearing the outfit before the celebrity is unmasked.

Over the seasons, we have had the likes of T-Pain and Sarah Palin on the show. Curious to find out whether ‘The Masked Singer’ Season 4 is in the works, with Season 3 heading to an end? We’ve got the latest news and updates here. Put your thinking hats on because the new season is not very far away.

‘The Masked Singer’ Season 3 premiered on February 2, 2020, and finished airing on May 20, 2020. The good news for the fans is that Season 4 has already been greenlit, so fans need not worry. Initially, Fox planned to release it in Fall 2020, and the show was supposed to start production in August 2020. Check out the official post.

However, nobody saw the coronavirus pandemic coming, and now alternate schedules might have to be prepared. Although the network is trying to make the filming process foolproof and is looking for workarounds to start production even if the pandemic is not stemmed, there is a chance that ‘The Masked Singer’ Season 4 could now release in February 2021.

Who Could Be in The Masked Singer Season 4?

We don’t know who the masked singers might be in the upcoming season, but we can expect up to 18 participants if not more. Each season, the show grows its roster of participants, and we’ll perhaps see more contestants on the stage. We are sure that Nick Cannon will be returning as the host once again. We also expect to see the usual panelists, that is, Ken Jeong, Jenny McCarthy Wahlberg, Nicole Scherzinger, and Robin Thicke. As you know, the show also has guest panelists, and we have to see who appears in the new season.

What Could The Masked Singer Season 4 Be About?

‘The Masked Singer’ has always rested on the premise of judging celebrities on their singing prowess while trying to guess who they are, based on the clues the masked contestants provide. For the first time in Season 3, we have seen participants being divided into groups before the winners from each section face-off against each other for the grand prize.

Depending on the number of contestants in Season 4, we could see the same format continuing. Perhaps, there might be some tweaks to the rules here and there. Ultimately, it will boil down to an exciting stage presence and vocal chops to walk home with the Golden Mask. The tone of the show is usually light-hearted thanks to Ken and Nick’s banter, and we expect the new season to be even more entertaining.