The Midnight Sky: Is Dr. Augustine a Real Person? Is K-23 a Real Planet or Moon? 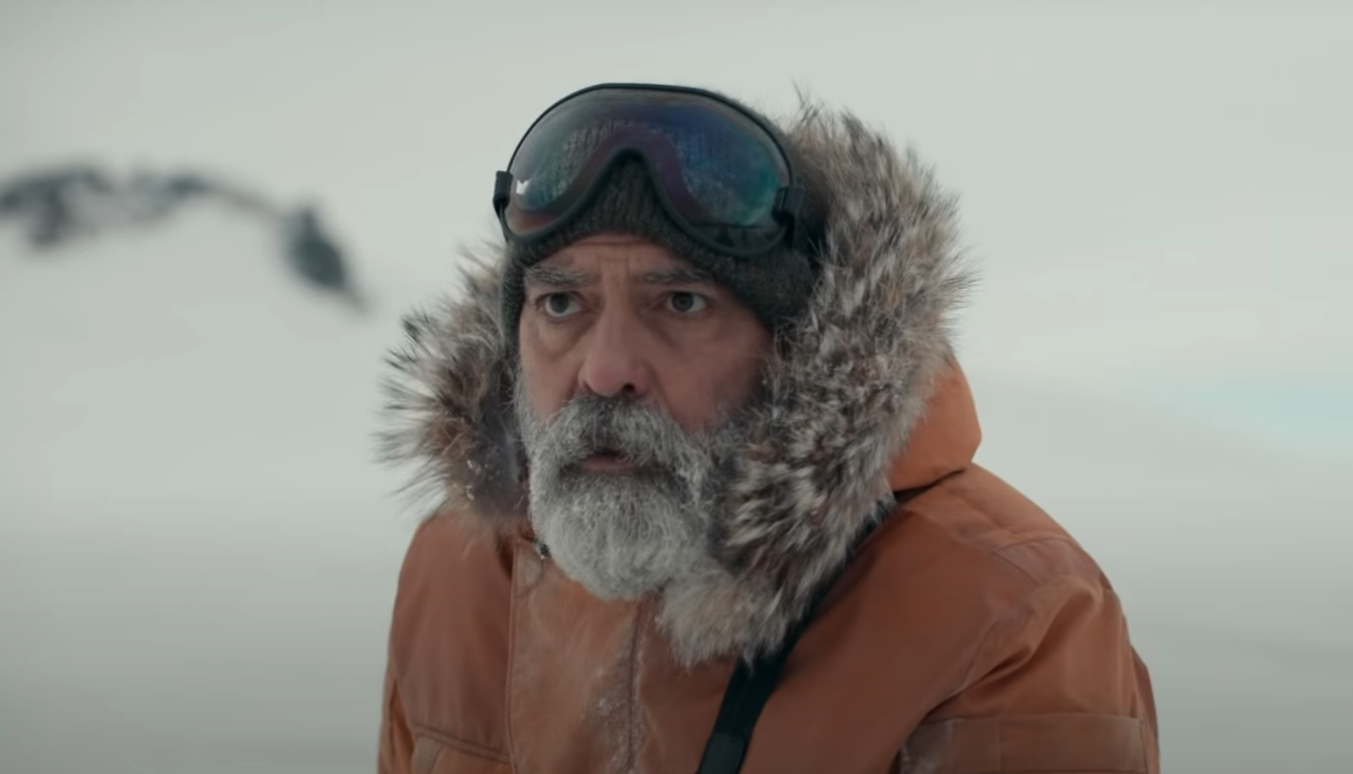 In ‘The Midnight Sky,’ George Clooney plays Augustine Lofthouse, a scientist who must journey across the Arctic Circle with a young girl to warn a returning spacecraft about the uninhabitable condition of Earth in the wake of an apocalypse. Initially, it may feel as though it is just another survival story, but the plot actually has a certain depth to it since it is rife with personal conflicts. So, if you wish to learn more about the protagonist and his research, then we have got your back.

Is Dr. Augustine a Real Person?

No, Dr. Augustine is not inspired by a real person. In fact, ‘The Midnight Sky’ is actually based on a book by Lily Brooks-Dalton called ‘Good Morning, Midnight.’ So it is not surprising that the esteemed scientist is fictional. Clooney has not only starred in the film, but he also directed it. Before choosing this specific script, he went through a hundred others. Furthermore, he stated that the role was one of the most challenging ones in his entire career.

To say that the story of ‘The Midnight Sky’ is, in essence, the story of Dr. Augustine would not be wrong. The brilliant scientist is now an ailing old man who refuses to evacuate Earth since he is already dying. So he chooses to stay back at the Barbeau Observatory in the Arctic Circle as everyone else leaves. However, he finds that a young girl, Iris, is seeking shelter there as well. He tries to find her family, but to no avail. Furthermore, Augustine must go to the Lake Hazan base to warn Aether, the only remaining active space mission, about Earth’s debilitating condition. So along with Iris, he sets off on a dangerous journey and braves many obstacles such as a snowstorm to reach his destination.

Once there, he is finally able to establish contact with Aether towards the climax. Although we don’t want to ruin the ending for you, we will say that some rather pertinent and personal information comes to light. We learn more about the identities of Iris and an astronaut onboard named Sully. Furthermore, it honestly feels as though Augustine is an ode to those scientists who have been warning us about Earth’s deteriorating condition. The movie is set in 2049, which is not too far away. So if humankind doesn’t pull its socks up, we could just meet a similar demise.

No, K-23 is not a real planet or moon. In the film, it is touted as one of Jupiter’s previously undiscovered moons that humankind can now colonize since it has similar conditions to Earth. It would ensure the survival of our species. Even though Jupiter has 79 known moons, in reality, K-23 is not one of them. It is fictional by all accounts. Nonetheless, K-23 is significant to the story because it symbolizes hope for humankind in a world that has been completely destroyed by an apocalyptic event.

Previously in his career, Augustine had also suggested the moon as an alternative home for humans. The spacecraft, Aether, is returning from a mission wherein they had to see what life would look like on K-23. The moon also becomes an important backdrop for the climax of the movie as it becomes apparent that Augustine has gained some much-needed closure about personal conflicts. So while K-23 is not a real planet or moon, it is evident that it is important to the plot of ‘The Midnight Sky.’

Towards the end, when Sully and Augustine are finally able to establish a connection, she tells him all about the conditions on the moon and how beautiful it really is. She compares it to Colorado and states that the air is very crisp. She also mentions that the colony site smells like pine trees that are waiting to burst through the ground. Even the sky is orange because the light is reflected off of Jupiter. She even says that Jupiter feels so close; it’s like one can almost touch it. K-23 is one of the most beautiful things that Sully has seen, and on some level, this must also give immense professional satisfaction to Augustine.