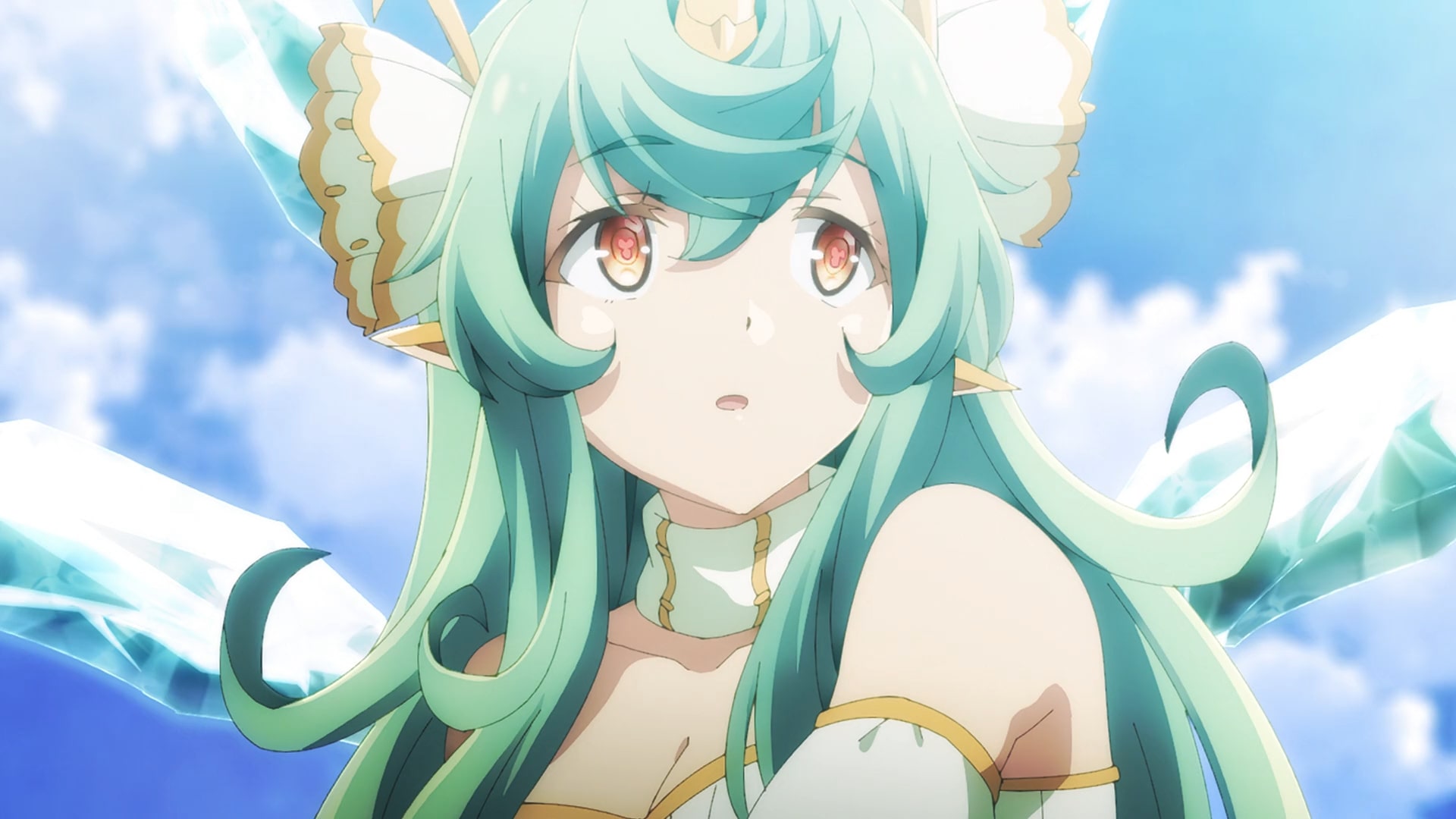 Around 2,000 years ago, Great Spirit Reno was going to Desgalde not knowing that someone was keeping a close eye on her. She is suddenly approached by Heavenly Father God Nosgalia, who wants her to bear her child. When she dismisses his sickening demand, Nosgalia tries to force her. Luckily, Anos gets there just in the nick of time and defeat the Heavenly Father God. After that, he assigns Shin Reglia, his right-hand man to ensure that she is safe. 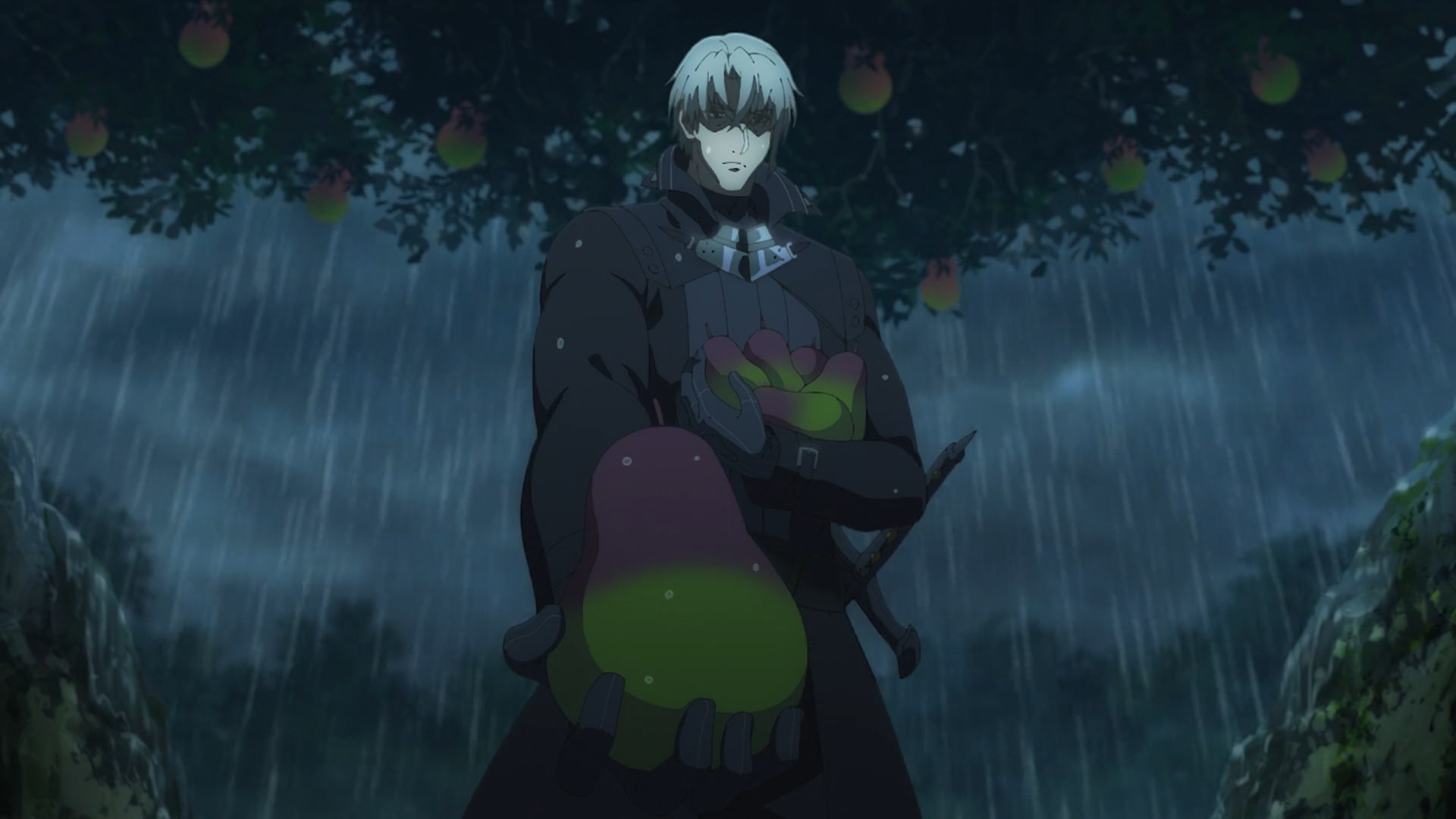 Later, Anos with the help of Kanon, Militia, and Reno and using his own life force create a wall between the Demon, Human, Spirit, and God realm. This is to ensure that they remain separated for a millennium so that the unnecessary hate between them finally ends. In the present day, Erdomaid Dittijohn becomes the new homeroom teacher for first-year students. He is then revealed to be one of the four original Dark Kings whose power was only surpassed by the Demon King himself.

In a strange turn of events, Erdomaid tells the class that Anos is actually the reincarnation of the Demon King of Tyranny and exposes all other falsehoods that have been spread to malign his legacy. While this alone is quite shocking he then goes on to make another hard-to-believe fact that he is Nosgalia’s true reincarnation. According to him, the one destined to kill the Demon King has already made it to the Academy. When a few students do not agree with his claims, Erdomaid proceeds to choke them with his powers. 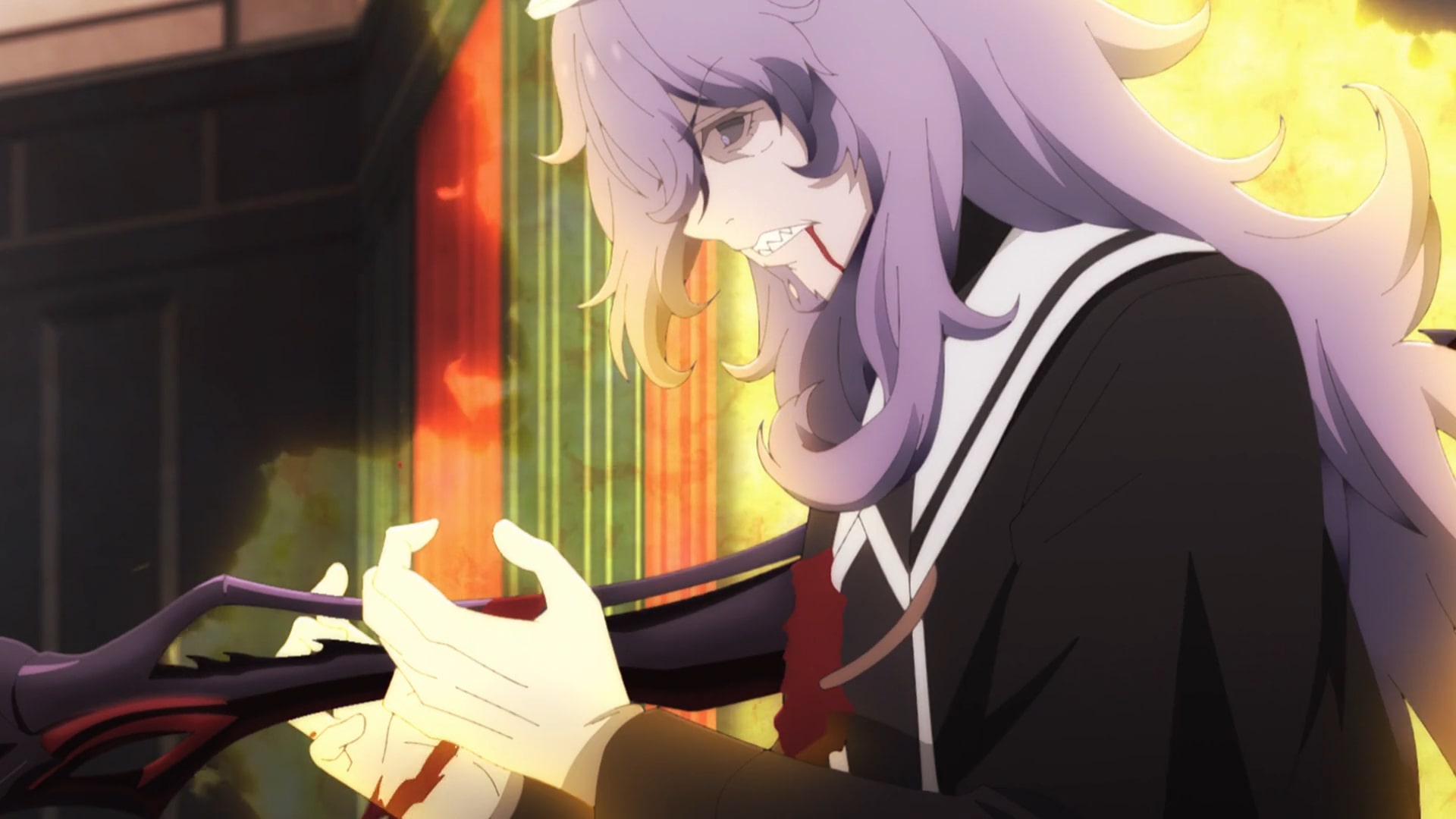 Anos could not allow students to be killed on his watch, so he confronts Erdomaid. Since he can’t kill him, he leaves him with just 10% of his full powers. After the class with Erdomaid, Anos’ accomplices decide to investigate the truth about god’s child and find out which Demon King Academy student is the chosen one. Later, Misa and Lay share a romantic moment under a tree. They are then approached by Gerad Azrema, who claims that he has been sent by Misa’s father.

A ceremony for the second coming of the Demon King is announced to make the people of Dilhade aware that he has finally reincarnated after his long absence. Through this social event, Anos hopes to destroy the idea of bloodline superiority which is a necessary step for long-term peace among all the races. When he is planning the ceremony, he is suddenly informed by Revest and other upperclassmen were ambushed. Furthermore, Ms. Menou has been kidnapped and her whereabouts are currently unknown. When Revest is asked who is behind all this, he accuses Rinka Theornes from the Cohort of Choas to be responsible for everything. 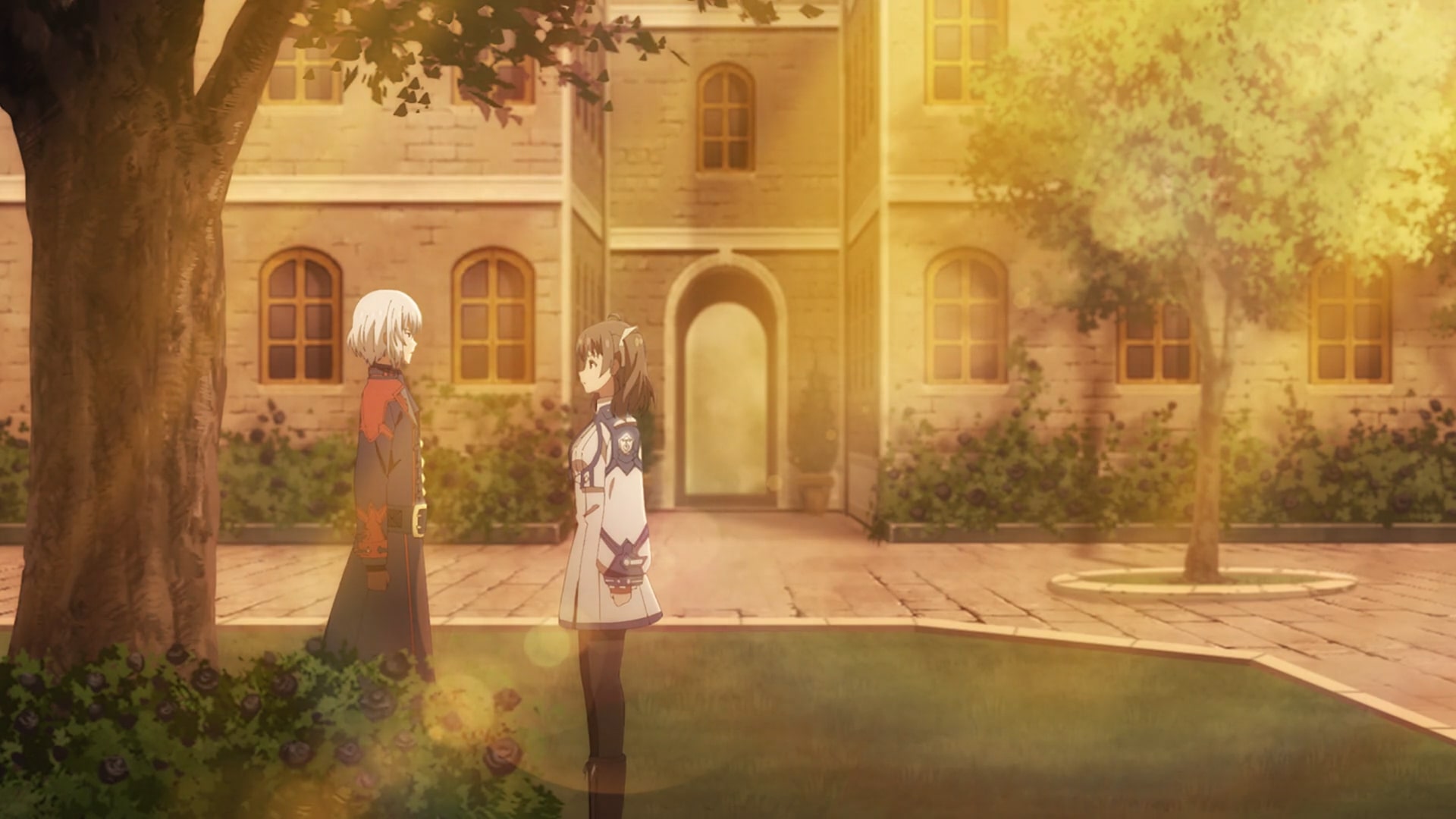 Luckily, he has cast an Enoi on her which allows for tracking her movements. Sasha and Misha take Anos’ permission and go after her without thinking about their own safety even for a second. Meanwhile, Anos himself faces Ziek Olma, a Demon from 2,000 years ago who is now serving the Flaming Death King Erdomaid as chief of staff. Ziek acknowledges that Erdomaid’s body was taken from him but he reveals that he allowed that for the creation of an enemy for the Demon King. Since he is not strong enough to defeat Anos, he challenges him to a game of wits instead.

Around the same time, Gerad Azrema takes Misa and Lay to an isolated building where the former is shocked to see half of the magic sword. Suddenly, Azrema picks it up and stabs her right through her heart. He then reveals that Curse King Kaihiram Jiste had ordered him to take Misa’s source. Another group of Anos abettors finds themselves up against Zabro Gaza, second in command to Crimson Stele King Girixias Dero. Elsewhere, Misha and Sasha are able to track down Rinka Theornes, who reveals that she has been using Ms. Menou as bait all this time. Now that Misha and Sasha have come running for her, Rinka plans to kill them as ordered by Hell King Aegis Code.

Read More: Is The Misfit of Demon King Academy II on Netflix, Hulu, Crunchyroll, or Funimation?