Where is The Nest Filmed? 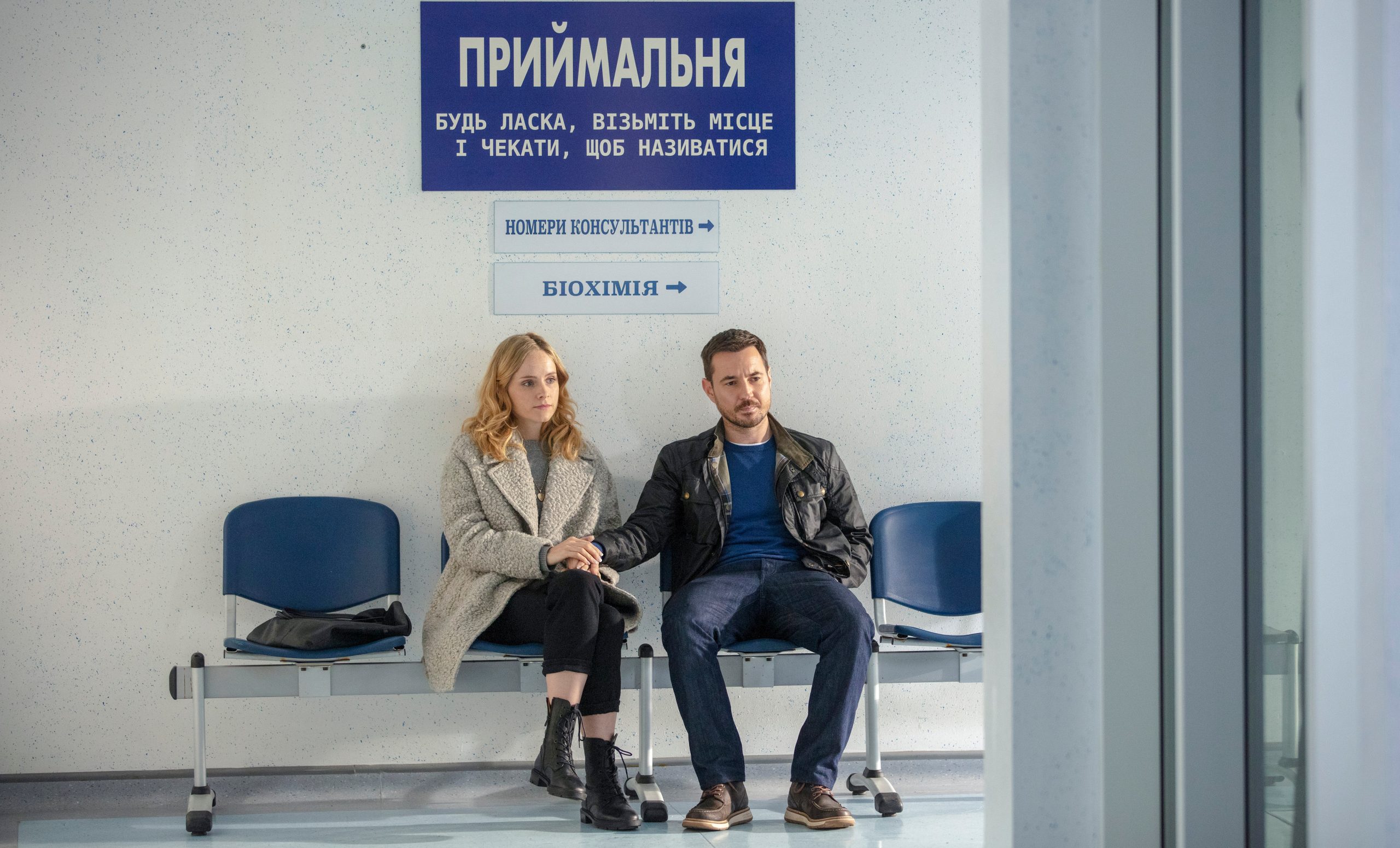 Nowadays, there is more than one way to have a baby thanks to advancements in technology. However, modern methods like test-tube babies often result in relationship dynamics which are as new. This ends up providing tons of fodder to stories about parenthood as newer angles can be approached and the tale can be stopped from being stale. ‘The Nest’ is a BBC show that cashes in on this to tell an engaging drama story of a couple’s attempt to have a child. The surprising part is that the show manages to add twists and turns in its story to keep viewers intrigued.

To begin with, the show revolves around a wealthy couple, Dan and Emily. The two are depicted to love each other a lot and live in a huge house in Glasgow. However, they cannot seem to conceive despite trying really hard. Through a coincidence, they end up meeting an eighteen-year-old girl named Kaya. Kaya leads a life that might be considered to be on the opposite spectrum of Dan and Emily’s. She agrees to be the surrogate mother for their child. But, since everything works out so perfectly, one begs to differ whether their meeting was actually a chance encounter.

Apart from the rollercoaster drama, one of the things that the show is liked for is its scenic backdrops. Dan and Emily are depicted to be extremely well-off and that is portrayed rather well. The setting is somewhat important to the story as Glasgow is captured authentically on the BBC show. Hence, it is natural for viewers to wonder where the series is actually filmed. Is ‘The Nest’ actually shot in the Scottish city? Is some other location passed off as Glasgow?

‘The Nest’ has actually been filmed in and around the city of Glasgow. That is how it manages to capture its setting rather authentically. There are several locations where filming for the show is carried out. For instance, Dan and Emily’s stunning house is one place that viewers would have certainly loved to see every time. The place where scenes set in the house are filmed in is Cape Cove which is located an hour away from Glasgow, on Shore Rd in Helensburgh.

Next, Emily is depicted to be a music teacher at a fictional school. The scenes set in Sophie’s music school are actually shot in Glasgow City Chambers building. This is also where a scene in the second episode wherein Dan gives a speech was filmed. Filming was also carried out at Kibble Palace glasshouse. Additionally, the restaurant where Kaya works is actually the Thai eatery, Chaophraya.

The following tweet proves how filming was also carried out in the town of Gourock:

All go at Gourock this lunchtime filming the new BBC miniseries ‘The Nest’ 🎥 pic.twitter.com/tbIc4EJRJG

Apparently, filming was also carried out at Our Lady of the Annunciation Primary School and the Devil’s Pulpit, according to this post:

Great day filming on set of new BBC drama The Nest with @OLAPrimaryGlas pupils today. Special thanks to @martin_compston for making our coaches day by agreeing to a photo! The kids had a ball and were star-struck at meeting @samuel_small1! pic.twitter.com/i9m9RT6947

Did anyone recognise this popular Scottish filming location in BBC drama The Nest? It's known as Devil's Pulpit, within a 100-foot deep gorge near Drymen and Loch Lomond. It can be reached by descending a 200-year old staircase (if you dare!).📍Finnich Glen pic.twitter.com/c8LYp6GXGg

Here are some other posts related to filming:

Marking essays at home but hard not to be distracted by activity in the street. The BBC is filming The Nest with Martin Compston in a nearby flat. About 50 people running around. This is where your licence fee goes folks. pic.twitter.com/LiVbdPkTtI