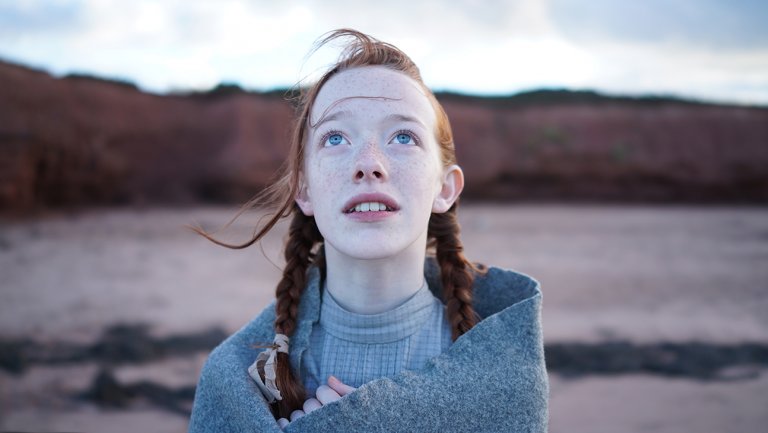 ‘Anne With an E’, which is based on the classic Anne of Green Gables book series, also won the best drama actress trophy for Amybeth McNulty. The French coming-of-age drama ‘A Colony,’ directed by Genevieve Dulude-De Celles, took home the best movie honor.

The Eugene Levy and Catherine O’Hara star vehicle, ‘Schitt’s Creek’ was named the best TV comedy and while O’Hara bagged the best comedy actress prize. ‘Anne With an E’ and ‘Schitt’s Creek’ grabbed 15 nominations each, a proud moment for the Netflix-CBC front.

The series follows a 13-year-old orphaned girl named Anne. Set in the late 1890s, ‘Anne’ chronicles Anne’s abusive childhood in various orphanages and strange households. Then, she is sent to live with the old woman and her brother by mistake.

Anne changes the two-member family’s life like never before with her vibrancy and empathy. But her life catapults when new challenges and threats emerge from unexpected corners. ‘Anne with an E’ is a heartbreaking story of a desperate teen’s struggle for love and a place in the world. The first two seasons of the series are available on Netflix for streaming. CBC has commissioned a third season, and according to reports, the renewal episodes feature Anne as a 16-year-old with her share of romantic adventures and dramatic discoveries as a young woman-to-be.

The 7th annual Canadian Screen Awards was held at Sony Center for the Performing Arts in Toronto. Canada’s biggest stars in movies and television are seen walked on the red carpet before the gala of honoring excellence in Canadian film and television.

Performance by an Actor in a Leading Role

Performance by an Actress in a Leading Role