Where Was The New Mutants Filmed? 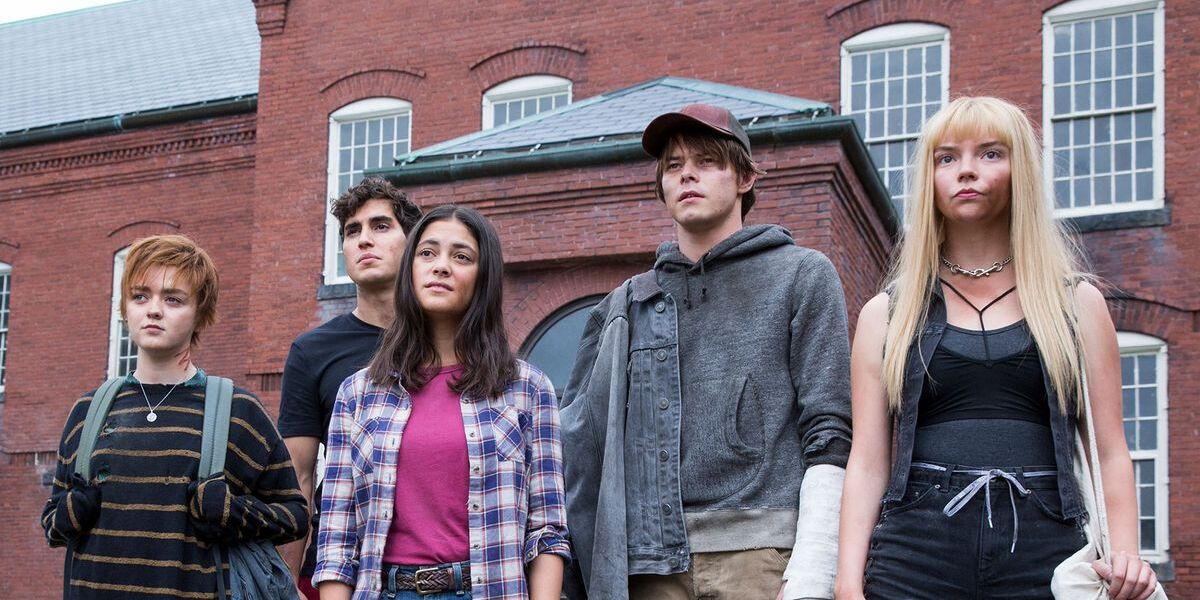 ‘The New Mutants’ is a superhero horror film that follows the lives of a group of teenagers, who possess superhuman abilities but are yet to learn how to control their powers. After wreaking havoc on the lives of the people around them, they are held at a secret institution, under the care of Dr. Cecilia Reyes, a medical doctor who is assigned to be their mentor. As the training and treatments of the five young mutants begin, Danielle Moonstar, Rahne Sinclair, Sam Guthrie, Roberto da Costa, and Illyana Rasputin realize that the institute is hiding its real motive under the guise of treating them to dominate their powers.

Danielle Moonstar can create illusions revolving around people’s worst nightmare and fantasies; Rahne Sinclair can transform into a werewolf; Sam Guthrie possesses the power to fly at jet speeds surrounded by a protective field; Roberto da Costa can extract and reflect her powers from the sun’s energy, and Illyana Rasputin is a sorceress and has the power to teleport and cast spells on creatures and beings. They are based on the Marvel characters created by Chris Claremont and Bob McLeod, and has been directed by John Boone, who is notable for helming ‘The Fault in Our Stars’ and ‘The Stand.’ Let’s go through the places where the movie was shot!

The movie’s setting has been described as the “Breakfast Club detention crossed with a Cuckoo’s Nest institution.” Boone also took inspiration from classics like ‘The Shining’ and ‘A Nightmare on Elm Street 3: Dream Warriors.’ Apart from the performances, countless delays in the release date, and script re-works, the movie garnered praise for its location and cinematography. The movie was extensively filmed in the state of Massachusetts. Let’s find out the exact filming locations.

Several parts of the movie were filmed in the city of Boston, which is the capital and most populous city of the Commonwealth of Massachusetts. Boone and his team of actors and technicians flew down to the city in June 2017. Henry Zaga who plays Roberto da Costa AKA Sunspot in the movie shared a series of pictures of beautiful tree-lined streets of Boston.

The actors celebrated Fourth of July in Boston with the cast and crew of the film, bonding with each other as they geared up for the commencement of production.

The principal photography of the movie began on July 10, 2017, under the working title Growing Pains. It looks like the actors had a great time filming in Boston. Here are some polaroid pictures shared by Henry with the caption, “It’s been real. It was too good.”

The scary and isolated treatment center caused many to wonder: where is the haunted-house-esque facility located? Well, the secret medical and training institution is an actual abandoned mental hospital in Massachusetts. The last main movie in the X-Men cinematic franchise was filmed in bulk in Medfield State Hospital, located at 45 Hospital Road in Medfield, Massachusetts, United States. 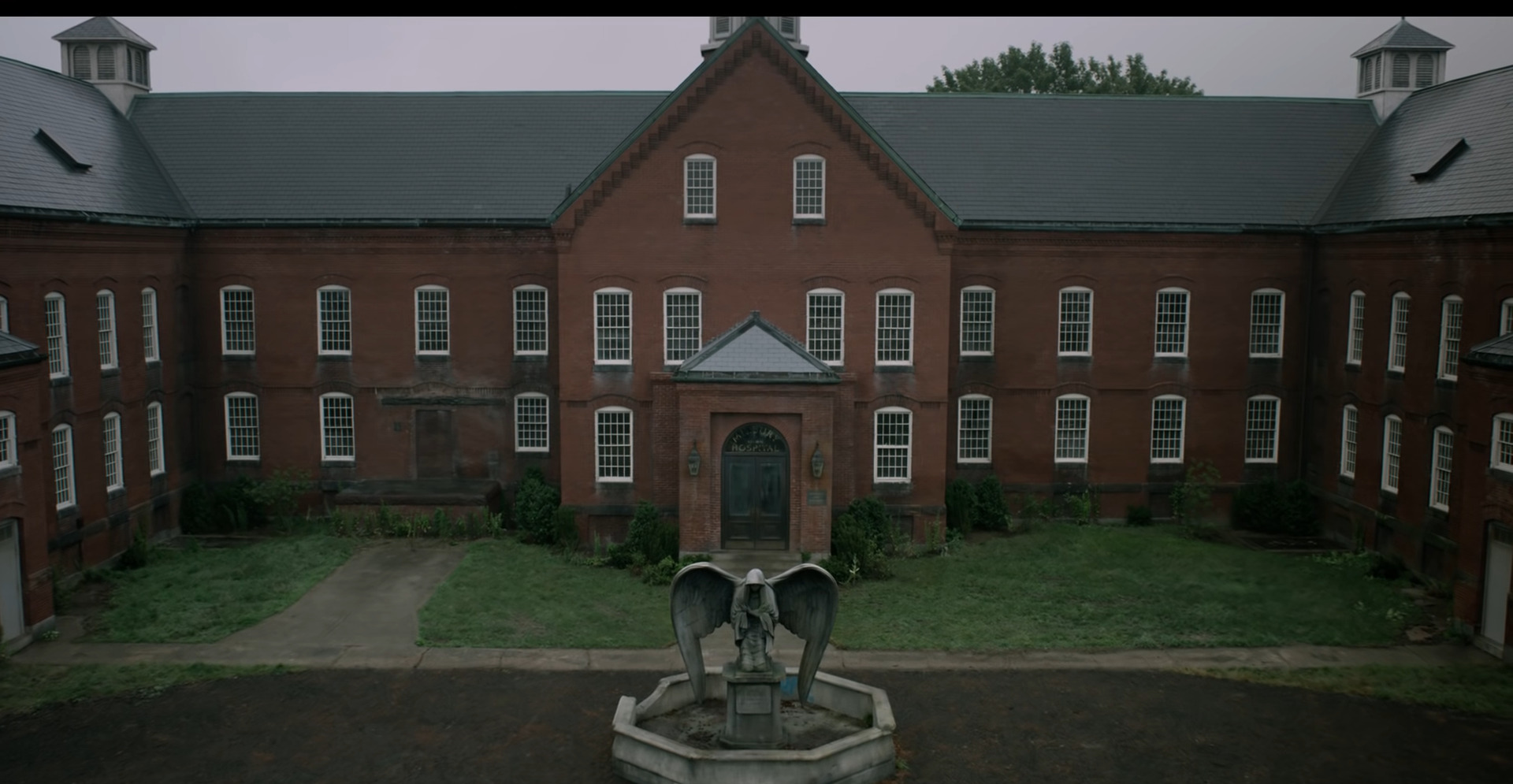 Originally known as the Medfield Insane Asylum, the historic psychiatric facility was established in 1892 and developed between 1896 and 1914. It is famous for being the state’s first institution for treating chronically ill mental patients. The complex has served as a filming location for the classics like ‘Shutter Island’ and ‘The Box.’

In 2003, the property was officially closed. Over the years, the abandoned facility has earned the reputation of being one of the most haunted asylums. It is open to the public from sunrise till sundown. While filming, the cast and crew found themselves subjected to weird incidents that scared the living daylights out of many. At a press conference, actors Henry Zaga and Alice Braga opened up about a weird smell and creepy vibes that filled the set and made the shooting process challenging for a lot of people. Some members got so scared, they had to be escorted back to their cars. 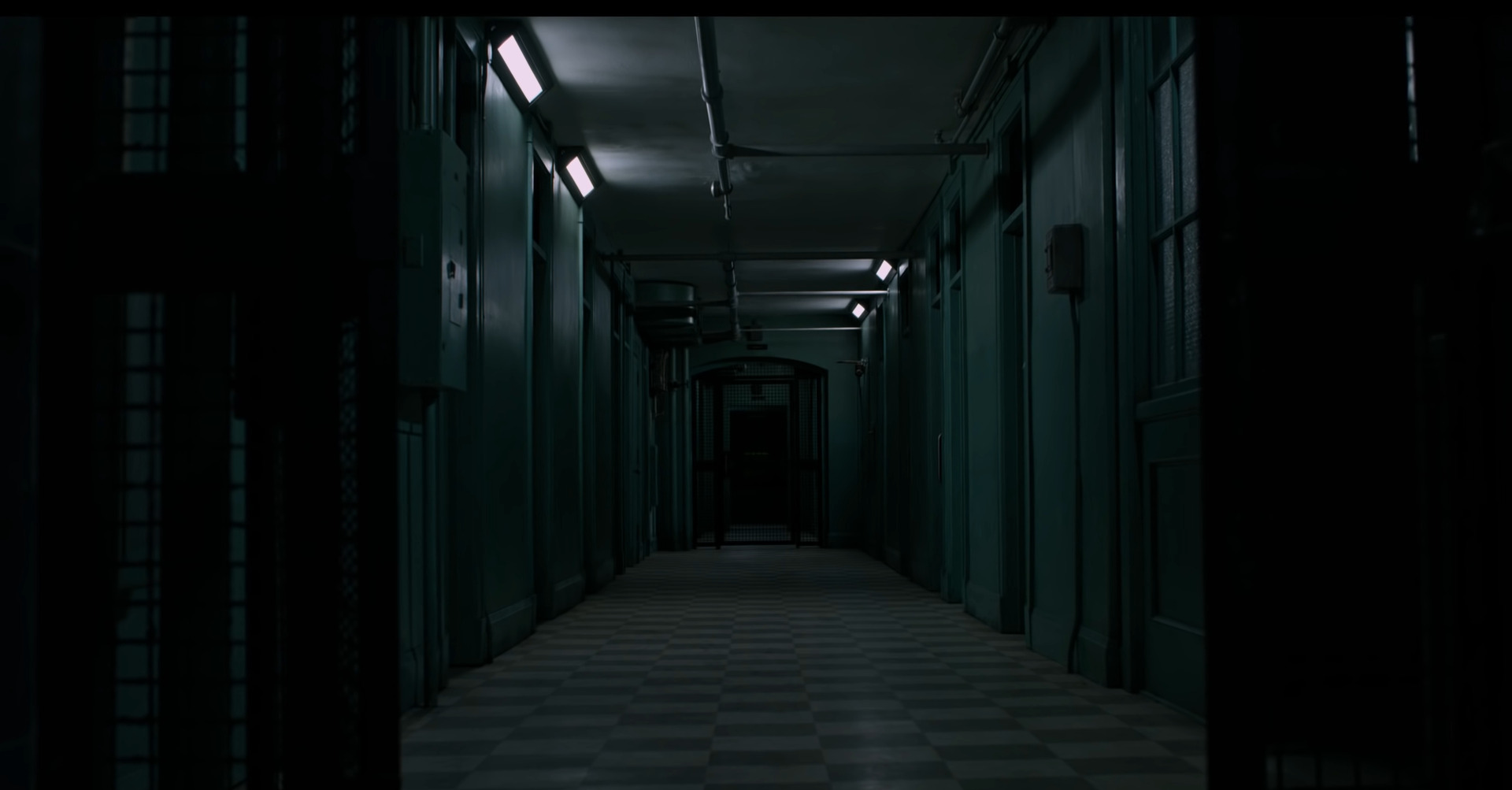 The filming first-concluded on September 16, 2017. Here’s a picture of the ensemble cast with the director of the movie!

There were rumors of re-shoots that were dissed by director Boone in August 2019. On March 7, 2020, Boone stated that the film was finally complete with the VFX and post-production. Towns like Millis, Lynn, and Weymouth, located in and around Norfolk County, also served as a filming location for the film.