The Offer Episodes 1, 2, and 3 Recap and Ending, Explained 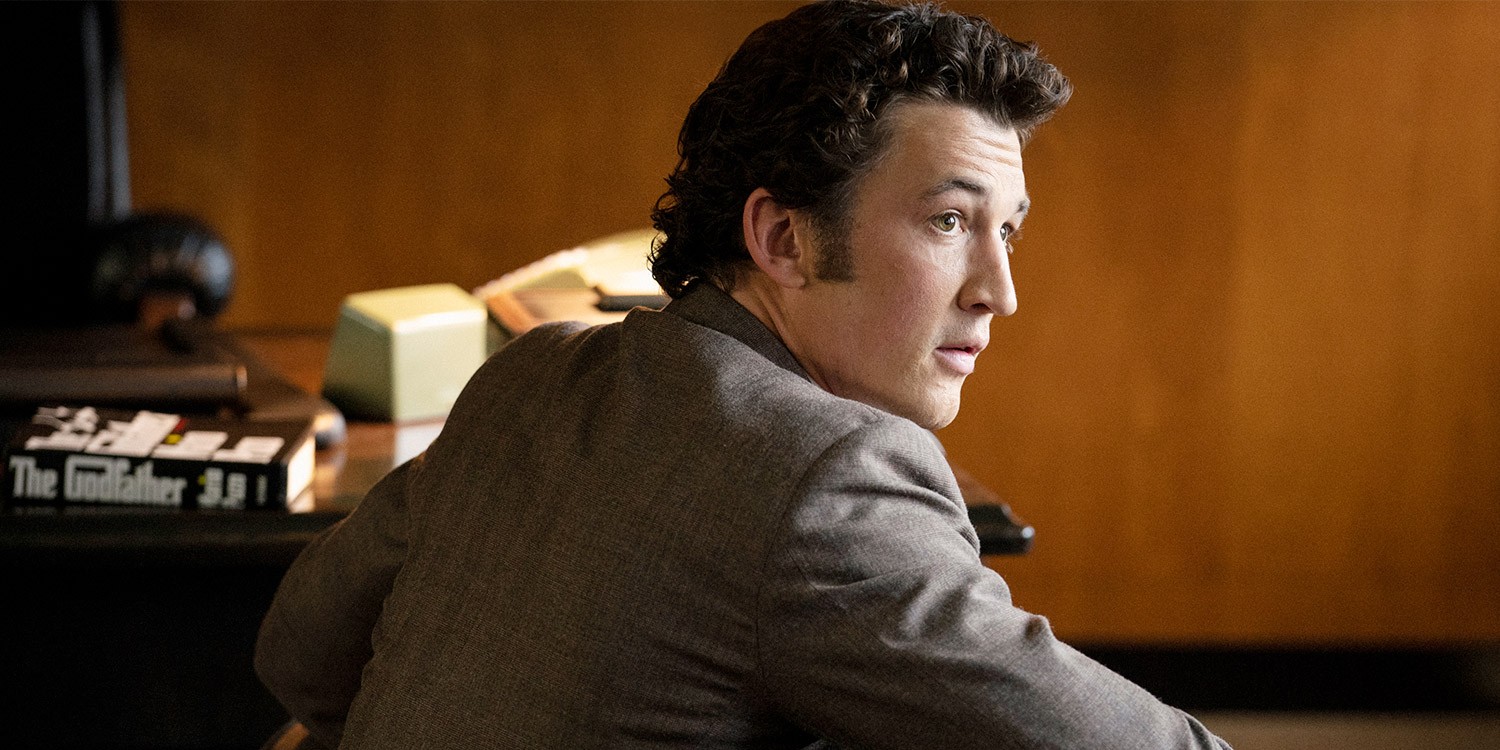 ‘The Offer’ is a biographical drama series that details the riveting behind-the-scenes story of the production of ‘The Godfather,’ one of the most revered gangster movies in cinema history. The series revolves around producer Albert S. Ruddy who, after climbing the ladder in Hollywood, gets a chance to adapt Mario Puzo’s seminal novel ‘The Godfather’ into a feature film. However, the production faces several challenges due to preconceived notions about the book’s content and the condition of the studio backing the film.

In the show’s first three episodes, Ruddy begins to put together the creative team required to execute the ambitious project. However, he faces a stern challenge as the film’s production is opposed by the Italian-American mafia led by Joe Colombo and the executives of Paramount Pictures. If you are wondering how Ruddy navigates these challenges, here is everything you need to know about ‘The Offer’ episodes 1, 2, and 3! SPOILERS AHEAD!

The series premiere episode, titled ‘A Seat at the Table,’ opens with gangster Joe Colombo trying to earn a place within the Italian-American mafia governing body, the Company. Meanwhile, Paramount Pictures’ head Robert Evans tries to turn the struggling studio’s fortunes at the box office. Elsewhere, a computer programmer Albert S. Ruddy becomes a television producer after his pitch for a Nazi comedy is greenlit by CBS. However, soon he sets his sights on becoming a film producer. After impressing Evans, Ruddy lands a job at paramount.

Paramount options author Mario Puzo’s Italian-American mafia-inspired novel ‘The Godfather.’ After publication, the book becomes a bestseller, but it receives a bad reputation among the Italian-American community. Nonetheless, Evans and Paramount CEO Charles Bluhdorn decide to produce a film adaptation. Evans assigns Ruddy to produce the project. Ruddy hires Puzo to write the screenplay and Francis Ford Coppola to direct. However, the news of a film adaptation of the book is received negatively by the mafia, and Ruddy’s car is shot down as a warning to the producer.

Episode 2, titled ‘Warning Shots,’ follows Ruddy as he tries to arrange the resources necessary for producing the movie. Meanwhile, Puzo and Coppola work on the film’s script. Ruddy speaks with politician Mario Biaggi, who sternly refuses to allow him to shoot the film in New York City. Moreover, the labor laws and a tight budget make it difficult for Ruddy to hire top-class talent. While Coppola has a solid vision for the movie, he doubts whether the studio executives will allow him to realize his vision. Nonetheless, Ruddy reassures Coppola that he will back the director.

The third episode, titled ‘Fade In,’ opens with gangster Joe Colombo inviting Ruddy for a meeting in New York. Colombo calmly warns Ruddy to abandon the production of ‘The Godfather.’ However, Ruddy convinces Colombo that the film does not tarnish the Italian-Americans and asks the gangster to read the film’s script. Meanwhile, pressure rises on Evans to deliver a hit movie to keep Paramount afloat. As a result, the studio head decides to make safer bets, forcing Coppola to steer away from his vision. After reading the script, Colombo allows the production to continue on the condition that the word “mafia” is never mentioned in the film. He also promises to support and help Ruddy with resources to shoot the movie in New York.

The Offer Episode 3 Ending: Does Evans Support Ruddy and Coppola?

Initially, Robert Evans approved Ruddy’s decision to hire Francis Ford Coppola. He is impressed by the director’s vision, and the creative has some good pitch meetings with the studio head. However, after Evans feels the pressure to deliver a hit movie for the studio, he takes a more direct approach that impedes Ruddy and Coppola’s creative freedom. Evans walks out of watching an audition tape of Al Pacino and berates Ruddy for his handling of the production.

At the episode’s end, Evans insults the 170 pages long script and believes it is unproducible, especially on Paramount’s shoestring budget. Therefore, it is evident that Ruddy and Coppola are losing the studio head’s support. However, in the final moments, the duo receives word that actor Marlon Brando has agreed to star in the movie as Vito Corleone, the titular character. Brando deciding to play the lead role adds some bonafide star power to the film and could help sway things in Ruddy and Coppola’s favor. It is also likely to help Ruddy and Coppola regain Evans’ support as they gear up to start filming on the ambitious project.

Will The Mafia Cause Problems in the Film’s Production?

In the third episode, Ruddy reaches an understanding with mobster Joe Colombo and gains his support to produce the movie. Therefore, it seems the Italian American mafia, which posed the greatest threat to the film’s production, will no longer be an issue. Colombo’s promise to help Ruddy realize his vision for the movie is assuring, given the story’s subject material. However, the episode’s final moments herald a tumultuous road ahead for not just Colombo but also for the film’s crew.

In the end, mobster Joe Gallo — who has a feud with Colombo — is released from prison. He soon begins to plot a move against Colombo. On the other hand, Colombo decides to resolve the matter peacefully. The situation highlights that the power dynamics within New York’s Italian American mafia circle will shift drastically. Therefore, what appears to be an ideal setup for Ruddy, Coppola, and their crew could quickly become a problematic situation.

Read More: Is Francoise Glazer Based on a Real Person? Is She Dead or Alive?