Where Is The Offer Filmed? 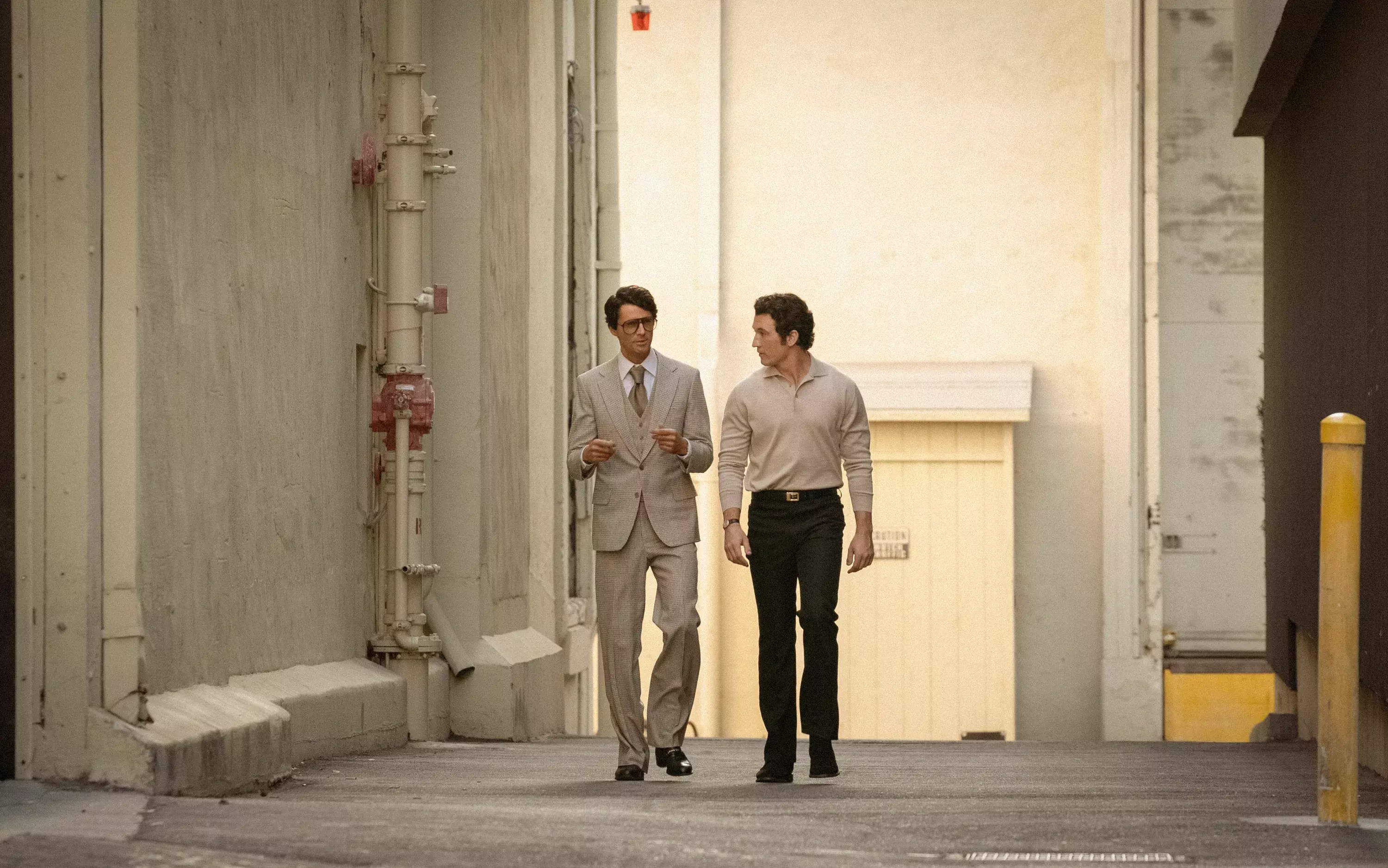 ‘The Offer’ is a biographical drama series that outlines the events surrounding the making of the iconic gangster movie, ‘The Godfather.’ Directed by Dexter Fletcher, the show highlights Oscar-winning producer Al Ruddy’s role in the production of the film. The storyline of the drama series also follows director Francis Ford Coppola, Robert Evans of Paramount Pictures, and Mario Puzo, the author of the eponymous book the 1972 film is based on.

As gripping as ‘The Godfather’ is, the story behind the making of the movie is just as remarkable. Therefore, the events in the show take place against the backdrop of Hollywood sets and studios. Moreover, the visuals aptly capture the larger-than-life tale of what happened behind the scenes of one of the greatest films of all time. Naturally, you must be curious to know where the biographical series is shot. Well, we’ve got the details!

‘The Offer’ is filmed in Los Angeles County in Southern California, a region famous for its role in Hollywood. Therefore, it is only fitting that a show like this is lensed in the area. According to sources, principal photography kicked off in July 2021 but was interrupted by complications arising due to the COVID-19 pandemic. After filming for about six months, production wrapped up in January 2022. Now, let us take you through the details of the places that serve as filming sites for this show.

Since a large portion of the storyline revolves around Paramount Pictures, a significant chunk of the series is lensed at Paramount Studios. The iconic filming facility is located on 5555 Melrose Avenue in the Hollywood neighborhood of Los Angeles. This is an important filming location for this Paramount+ production since it is where ‘The Godfather’ films were shot. Apart from the iconic water tower, you may even spot other landmarks of the studio lot in the show. Sequences involving the New York streets and San Gennaro Festival have been taped on the premises as well.

Another movie studio that the production team has reportedly used to bring the narrative to life is the Los Angeles Center Studios. It is situated at 450 South Bixel Street in the Westlake District of Los Angeles city. The premises offers six sound stages with the latest technological facilities and 450,000 square feet of well-equipped office space.

Apart from shooting in and around downtown LA, it seems that the team filmed some pivotal sequences at 9361 Farralone Avenue, Chatsworth, in suburban LA. Also known as Frank Sinatra’s house, the iconic midcentury property was the singer’s home in the 1950s and 1960s. In August 2021, the 13-acre estate was listed for $21.5 million. The futuristic-looking single-story home makes an appearance in many Hollywood productions, such as ‘Dreamgirls,’ ‘Mad Men,’ ‘Big Little Lies,’ and ‘Californication.’

Another important filming site for the show is Universal Studios, located at 100 Universal City Plaza in Universal City. The film studio and theme park lies in the San Fernando Valley area in Los Angeles County. While a small portion of the studio lot lies in the City of Angels, most of it sits in the unincorporated county island of Universal City. The production team has utilized the facility to shoot scenes set in the streets of New York. In addition, the studio has facilitated the filming of movies and TV shows such as ‘Once Upon a Time… In Hollywood,’ ‘The Prestige,’ ‘Seinfeld,’ ‘ER,’ and ‘Westworld.’

Read More: Behind the Scenes Photos From The Godfather