The Unbelievable True Story Behind The Outpost

‘The Outpost‘ is a 2020 war drama which tells the story of 53 US soldiers who battled some 400 enemy insurgents in north-eastern Afghanistan, during Operation Enduring Freedom. The action takes place at Combat Outpost Keating, which was initially built to engage the locals in community development projects. However, the outpost, located at the bottom of three steep mountains, just 14 miles from the Pakistani border, faced a constant threat of a Taliban attack. The soldiers there are subject to an incessant risk, which comes true when the brass decides to close the base, and the Taliban want to make a statement. So, is ‘The Outpost’ a true story? 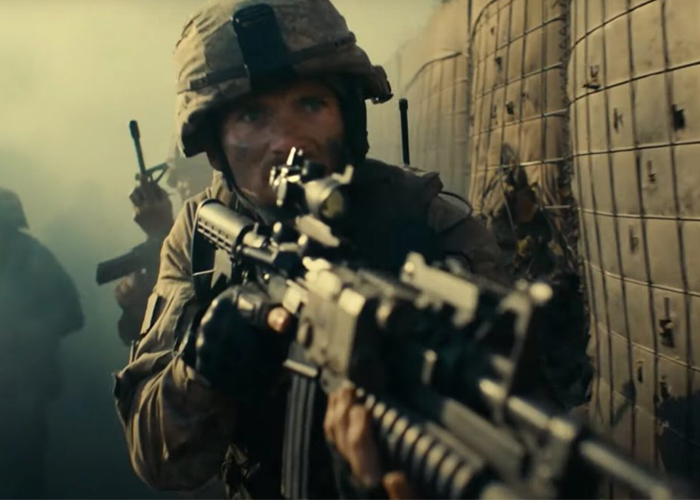 Yes, ‘The Outpost’ is based on a true story. The film is an adaptation of a non-fiction book, “The Outpost: An Untold Story of American Valor” by Jake Tapper. Tapper talks about the movie in an interview with Deadline, where he details how much attention went into accurate portrayals in the film. He said to the film’s crew, ‘You’re going to meet all these incredible men and women, veterans and Gold Star families and others, and they’re going to become a part of your lives for the rest of your life, as they have with mine.’

The real test for ‘The Outpost’ was when it was shown to the Gold Star families, that is anyone who had a loved one depicted in the film, or who’d been killed in battle. Tapper expressed joy when the families told him the film had honored their loved ones. In the same interview, he spoke about how he’d visited Afghanistan twice for research purposes but did not go to Combat Outpost Keating itself.

To bring the Battle of Kamdesh to life Ty Michael Carter, who was present during the battle, is part of the movie as the military advisor and co-producer. Carter even has a small acting role in the film, but he is portrayed on screen by Caleb Landry Jones. Other veterans from the time were also present on set, and have small parts in the movie. These include Stoney Portis, Christopher Cordova, Daniel Rodriguez, and Henry Hughes.

Despite the conscious accuracy to detail, ‘The Outpost’ does take some liberties in the way it portrays the former commanders, 1st Lt. Ben Keating and Capt. Robert Yllescas. Keating died while serving at the base in 2006, after which it was renamed in his honor. As for Robert, he passed away in 2008. Their stories help establish the weak position of the outpost and how the enemies observed the base. This brings us to the actual Battle of Kamdesh. 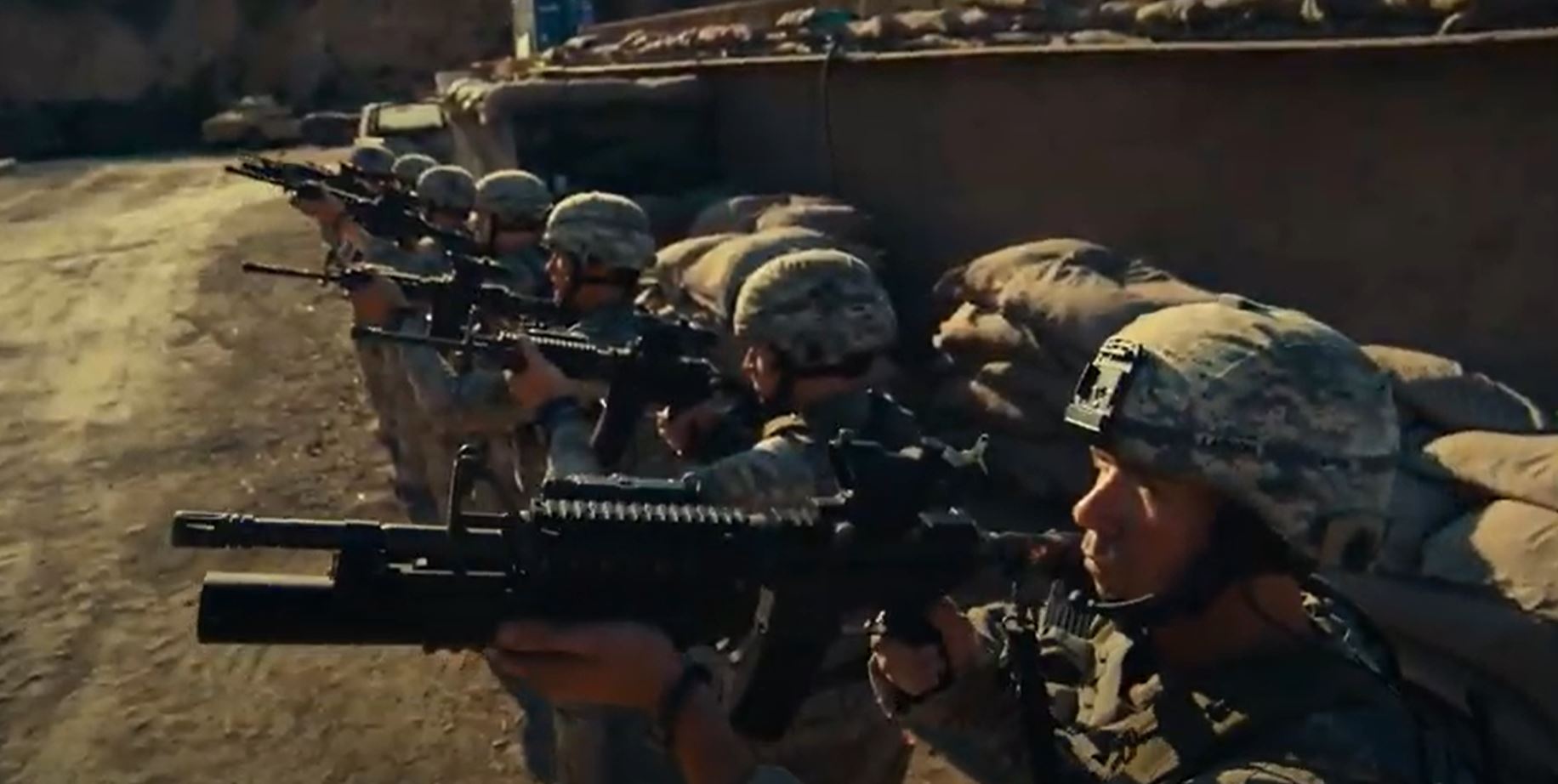 The Battle of Kamdesh is part of the War in Afghanistan, which is continuing. The assault took place on October 3, 2009, when 300 Taliban descended on Command Outpost Keating. As the cavalry scouts of B Troop, 3rd Squadron, 61st Cavalry Regiment, 4th Brigade Combat Team, 4th Infantry Division, prepared to close the base, the enemy launched their attack. Around 50 US soldiers were at the outpost at the time. However, the brave soldiers held on to the base until support arrived, and scattered the Taliban.

Eight of the Americans were killed, and 27 were wounded, while the Taliban lost around 150 assailants. As a result of the battle, COP Keating was nearly overrun and destroyed. After the attack, two army officers were disciplined for inadequate planning in setting up the base and reacting to reports of possible planned attacks.

Eight aviators were awarded the Distinguished Flying Cross for their efforts to help defend the base. Staff Sergeant Clinton Romesha and Staff Sergeant Ty Carter won Medals of Honor for their actions during the battle. Tapper’s book covers the history of the base, including the battle, and he’s turned it into a film himself, ensuring nothing gets lost in translation.

Therefore, we can be sure that ‘The Outpost’ is based on a deadly true story of a bloody assault, and it is a tale of courage. The liberties taken are minimal, so as not to disrespect the memories of soldiers who fought and fell in the battle.

So, what does Tapper expect people to take away from ‘The Outpost’? He said, “I hope that people just learn their names. Ben Keating and Rob Yllescas and Stephan Mace and Josh Kirk and Josh Hardt and all the others out there. Learn more about their stories. And at the very least, I hope that they just think about the fact that we send these men and women to these places for our security, and that we should be paying more attention to what we’re asking them to do.”