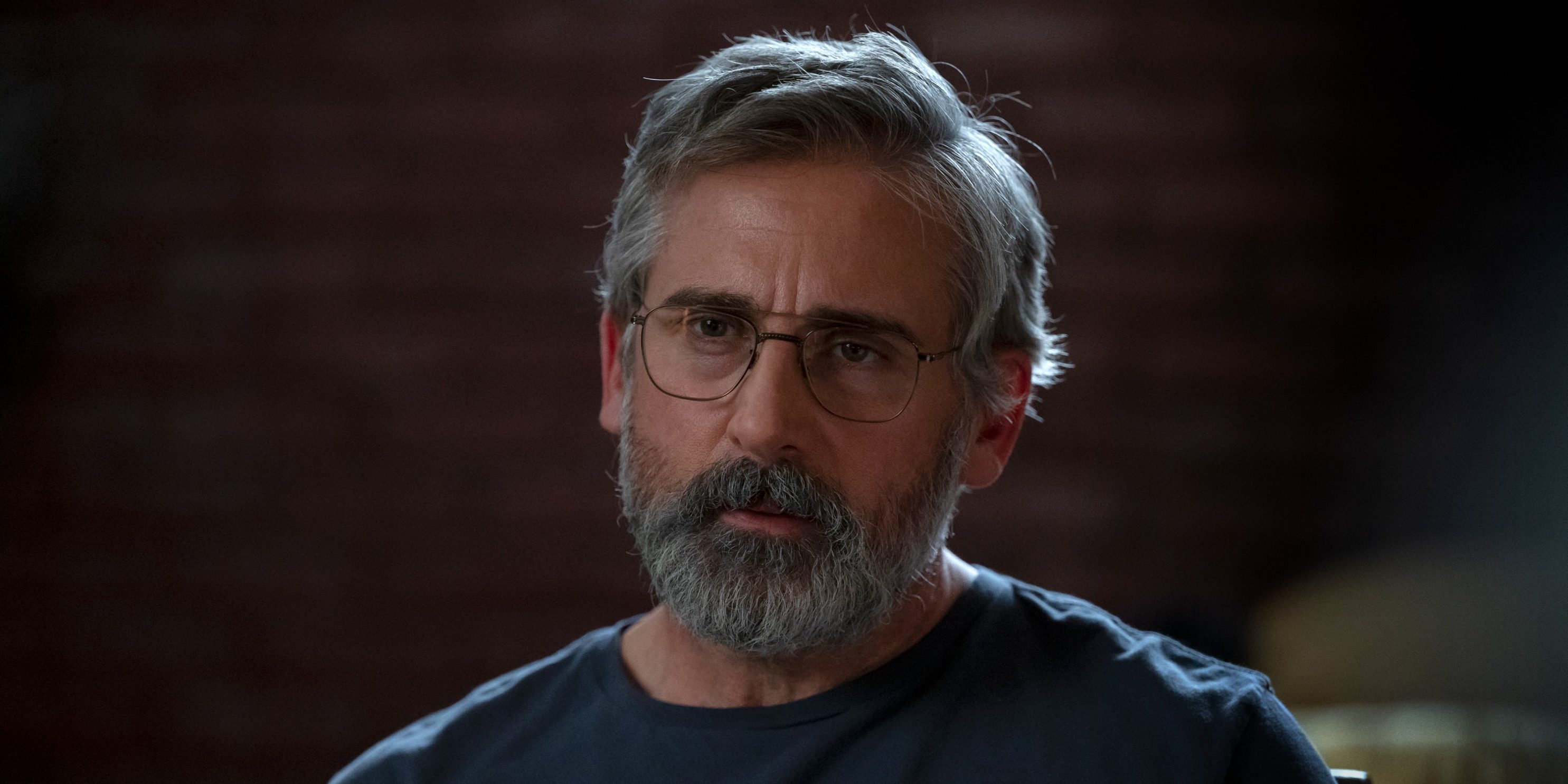 The fourth episode of FX on Hulu’s thriller series ‘The Patient,’ titled ‘Company,’ follows the aftermath of Sam Fortner’s decision to abduct the “restaurant guy” to kill him. After bringing the man to the basement of his house, Sam informs Alan Strauss that he is going to kill the man soon. Alan, who tries to contain Sam’s murderous rage, asks him to do whatever he says since he is the expert. Sam’s mother Candace Fortner lets the therapist know that Sam “was just Sam” always, indicating that his homicidal urges may not be the result of his troubled childhood entirely. The episode ends with the restaurant guy’s life hanging by a thread and here’s everything you need to know about the same! SPOILERS AHEAD.

‘Company’ begins with Sam talking to Alan about attending Kenny Chesney’s concerts with his wife. He also adds that he is a part of “No Shoes Nation,” the official fan club of the musician. Sam tells Alan that he really wants to kill the restaurant guy, expecting that the therapist will be able to help him. Alan tries to convince Sam that he shouldn’t kill the person for his mother’s sake but soon realizes that it is not going to stop Sam from killing the man. Realizing that keeping the serial killer away from his potential victim will buy him more time to solve the predicament, Alan asks Sam to go to work and get distracted by the same.

Alan asks Candace to talk more about Sam’s father to find the root cause of his issues. However, the mother lets the therapist know that Sam always has been the same. At work, his colleagues notice his agitation and change, which further affects Sam. He calls Alan from the office to inform him that he is not able to concentrate on work no matter what since all he can think about is killing the man in the basement. Meanwhile, Alan and the person start to talk to each other. The latter asks Alan to share a message that he loves his mother and father with his parents if the therapist manages to escape from Sam. He also introduces himself as Elias Petraki to Alan.

Sam brings Elias to his house so that he will be unable to kill him in the presence of Alan, who has succeeded in establishing a certain influence over the serial killer. Sam wants Alan and his influence closer to Elias for him to stop murdering him. However, despite not wanting to kill Elias, Sam’s homicidal urges do not give him breathing space. He gets agitated and his impulses instigate him to try to kill Elias. Alan succeeds to stop the serial killer by sending him back to work and forcing him to finish the work hours without finding an excuse to come back home to move forward with the planned murder.

Although Alan manages to separate Sam from Elias for a day’s length, the significant question is how long he can do the same. After work, Sam returns to his home with the uncontrollable urge to kill Elias. Alan again comes in between the murderer and the potential victim and asks Sam to visit his ex-wife so that he will get an emotional shock which will distract him from his homicidal thoughts. Considering that Sam and his ex-wife have once cherished an endearing togetherness, the potential meeting is expected to limit his thoughts to the ones about her. Still, the emotional shock of seeing his ex-wife may not last long for Sam.

Sam hasn’t lived an eventful life for Alan to distract him with whatever goes on in his life. Apart from his work, ex-wife, and Kenny Chesney’s concerts, there aren’t many factors that will distract the serial killer. Since Alan tries to distract him with all three, he may need to rely upon new methods to stop Sam from killing Elias. Considering the lack of a typical patient-doctor relationship between them, it is doubtful whether Alan can keep on stopping Sam from committing another murder. Since Sam’s murderous impulses are only increasing, every passing second makes him more threatening as well.

Even though the authorities may have realized that Alan and Elias are missing, they may not end up discovering them anytime soon, especially considering how Sam has concealed his real identity from both of them before their abduction and removed his tracks from their lives. Since the police rescuing Alan and Elias is unlikely, Sam may really kill Elias. Since Alan isn’t a magician to do wonders and miraculously destroy the homicidal urges Sam has been nurturing for a long time, he may not be able to stop Sam. Still, killing Elias may lead Sam to attain catharsis and he may realize how badly he doesn’t want to kill again. If that happens, Elias can even be his last victim.

Read More: Is The Patient Based on a True Story?