Where Was The Patient Filmed? 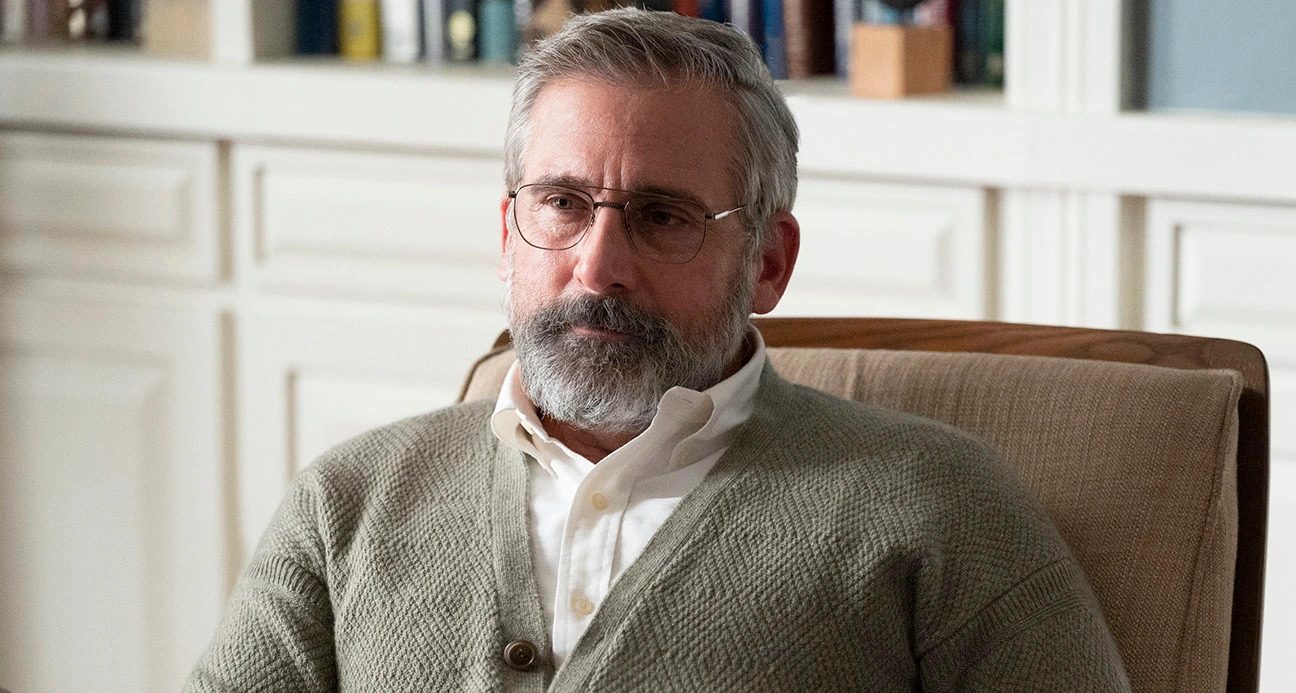 Created by Joel Fields and Joe Weisberg, FX’s ‘The Patient’ is a psychological thriller series that revolves around Alan Strauss and Sam Fortner. The former is a therapist who recently lost his wife and is fighting with his demons, and the latter is a serial killer who cannot help but give in to his murderous urges. Sam demands something quite unusual therapeutically from Alan, that is, to curb his homicidal urges while keeping him captive. Now, the experienced therapist must unravel the killer’s mind and do everything he can to stop him from getting his hands bloody again.

The relatively darker visuals work well with the sinister and violent themes that are prevalent throughout the thriller series. Moreover, Alan’s captivity symbolizes how he is still chained to his past and yet tries to help his patients get over theirs. Besides, the use of different locations is likely to intrigue you and make you curious about the actual filming sites of ‘The Patient.’ If that’s the case, we have got you covered!

‘The Patient’ is filmed in California, specifically in Los Angeles. The principal photography for the inaugural iteration of the Steve Carell-starrer reportedly commenced in mid-January 2022. Situated in the Western United States, California is the most populous state in the nation. Its vast and diverse landscape favors different filming projects, making it one of the most preferred production locations.

Apart from contributing significantly to popular culture, the Golden State has positively impacted many other fields, including communication, economics, environmentalism, information, innovation, and politics. Now, without further ado, let’s talk about all the specific locations that appear in the FX series!

All the pivotal sequences for ‘The Patient’ are taped in and around Los Angeles, the largest city in California. The cast and crew seemingly utilize the facilities of the Fox Studio Lot to lens many portions of the series. Located at 10201 West Pico Boulevard in Los Angeles, the studio has 15 different soundstages of varying sizes and several scenic on-lot locations, making it a preferable shooting location for many filmmakers.

Situated in Southern California, the City of Angels contains both flat and hilly areas. While it comprises many modern and advanced infrastructures, it is surrounded by several mountains, resulting in a unique cityscape. Due to the Hollywood neighborhood and the presence of major film studios and record labels, Los Angeles is considered the entertainment industry’s hub.

In addition, Los Angeles is home to many popular galleries and museums, including the Getty Center, the Los Angeles County Museum of Art (the largest art museum in the Western US), the Huntington Library, and the Natural History Museum. Over the years, the city has hosted the production of numerous movies and TV shows, such as ‘Nope,’ ‘Forrest Gump,’ ‘The Lincoln Lawyer,’ and ‘You.’