Where Was ‘You’ Filmed? 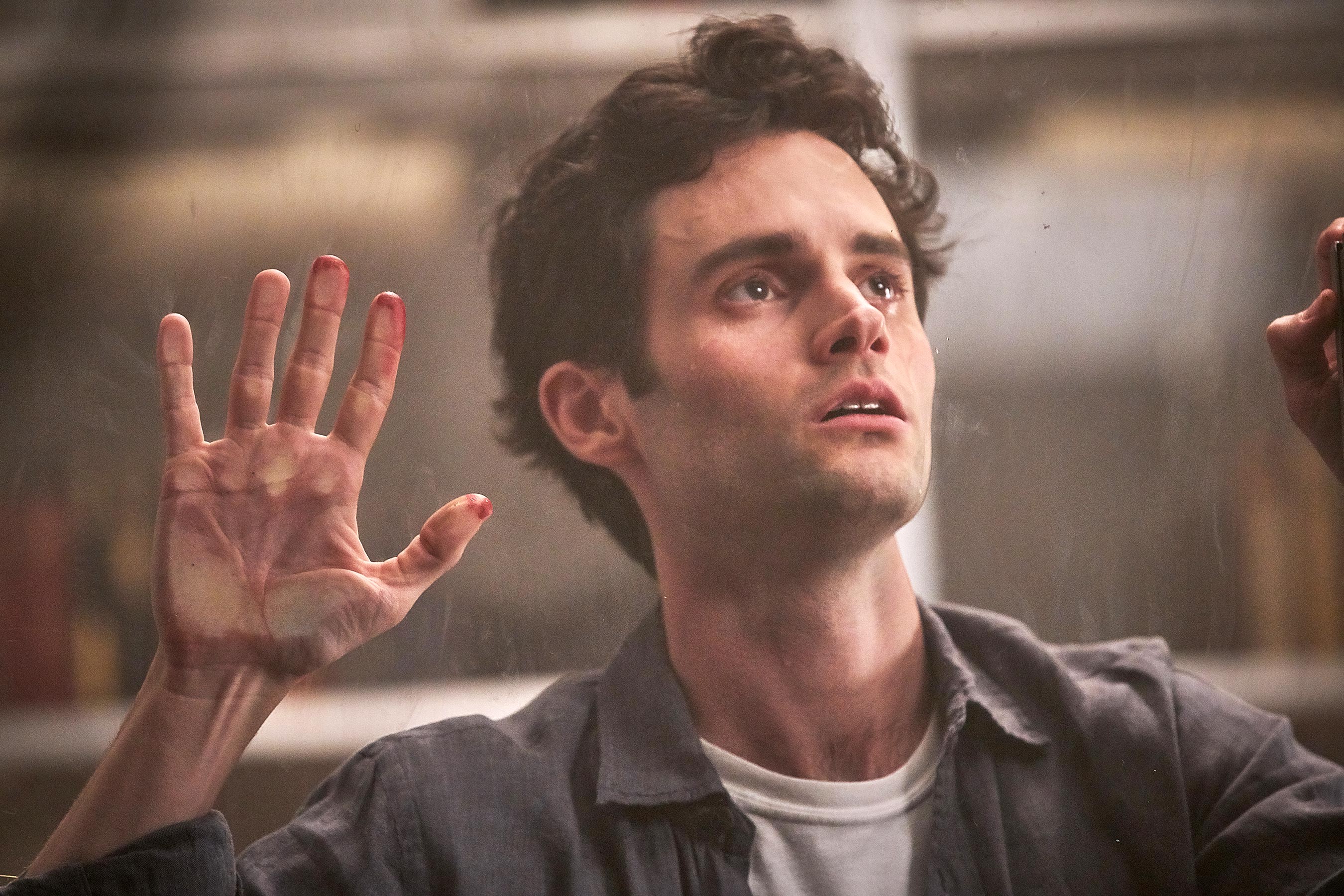 A lot of viewers might wrongly think of ‘You‘ to be a Netflix series because the show really blew up once it appeared on the streaming platform. However, it is actually a Lifetime series, that is wonderfully crafted, and tells a chilling psychologically twisted tale. The premise follows a quiet, almost intellectual guy working at a New York bookstore. Obviously, he is devastatingly good-looking. This seems to be the complete package since he is also a kind individual. However, underneath this apparently perfect surface, lurks incredible darkness.

It starts to get clear as he forms an obsession with Beck, a girl who visits the bookstore. Over the season, our central character starts to unravel, ultimately resorting to murder to try and control an uncontrollable situation. The second season sees him in Los Angeles, trying to give life a fresh chance in the City of Angels. However, a dark past like his is hard to outrun.

The setting plays a very important role in the series. Although not many locations are brought into focus, the boy is basically a stalker. Therefore the spatial significance in ‘You’ is immense. Over seasons, the show has focused on different cities, namely New York and Los Angeles. Therefore, you might be wondering about the locations in these cities where the show has been filmed. We have you covered in that regard.

‘You’ is based in two different cities in two seasons. While the first season takes place in New York, the second season is based in Los Angeles. The crew has used the sprawling cities wonderfully to show how the cat and mouse chase plays out. While the first season is set in Yorkville, New York, the crew has opted to film in a variety of locations, in order to capture the twisted essence of the show. Similarly in Los Angeles, the most inconsequential of locations take on a new importance, when seen from the perspective of the show.

You might be wanting to know about the specific locations where the series has been filmed and we are here to tell you just that. 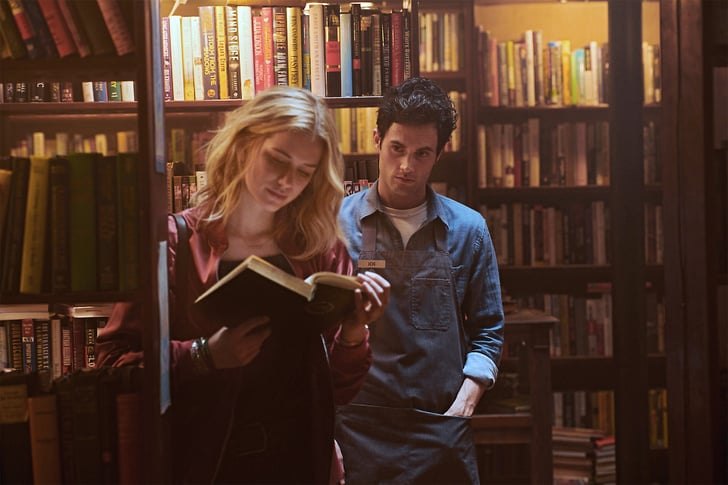 The primary location where most of the scenes play out in the series happens to be the bookstore. This is where the central character works, and where he meets the woman who he grows obsessed with. The bookstore in the show is Mooney’s. In real life, the bookstore happens to be the Logos bookstore, located in Yorkville itself. The exteriors and front interiors made it to the show. However, the basement scenes where the true depravity takes place has been shot in the Bronx, since Logos does not have a similar basement. Ironically, Logos is known for the collections of religious texts and Bibles. You can visit the bookstore which is at 1575 York Ave, 84th Street.

Apart from spending time at the bookstore, our central character can be seen at his apartment, where he seems to share a sweet bond with his neighbor’s kid. The apartment is actually in Brooklyn, specifically, 240 Berkeley Place. When Joe, the protagonist, is not at the bookstore or at home, he is usually out stalking Beck, the girl he forms an obsession with. A lot of this stalking involves spying on Beck when she is at home. It is his voyeuristic tendencies that give the first inkling that his supposed love has more sinister connotations than tender ones. Beck’s apartment is at 131 East 19th Street. The other notable location within New York city is Hansol Farm, which is on York Avenue. 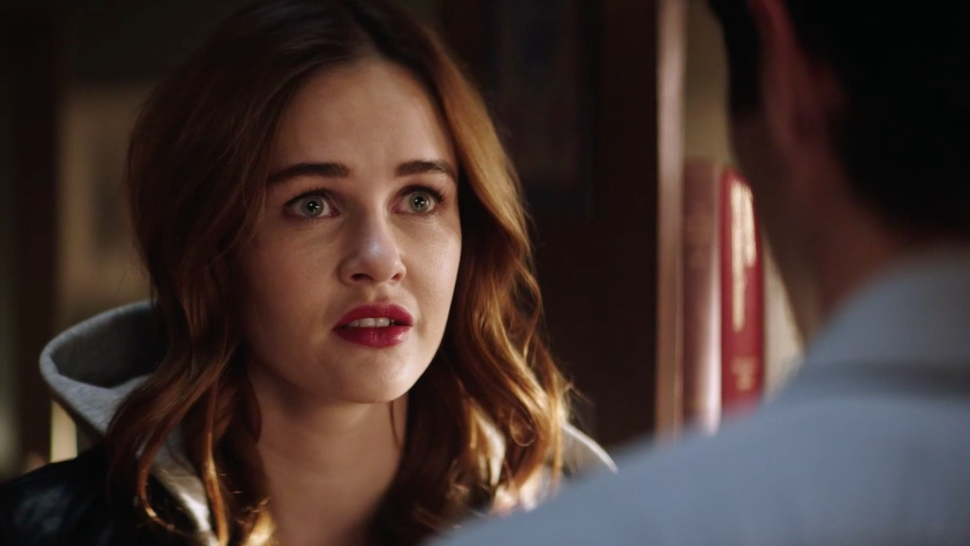 Long Island features in one striking scene when we see the building where Joe pushes Elijah off the ledge. It is the first time we realize that Joe has been capable of violence for a long time. The scene has been shot at the Chakra, Queens Plaza South. 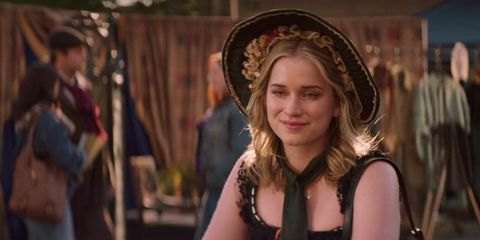 Nyack features prominently in one of the biggest revealing moments of ‘You’. We see Beck’s father is very much alive at the Renaissance Fair. According to local reports from the area, the scenes were shot in downtown Nyack, specifically Main Street and Veterans Park. O’Malley’s bar is also seen in the show.

The village of Nyack is located in Orangetown, Rockland County.

The second season sees Joe setting his eyes on an aspiring chef. Naturally, for a stalker, the place becomes the most important. Scenes for the second season have been filmed at Urban Radish, on 661 Imperial Street, in Los Angeles.

In conclusion, ‘You’ travels across cities since the lead character tries to outrun the ghosts of his past. New York becomes haunted for him soon enough due to his many crimes. Similarly, Los Angeles does not offer him the respite he feels is necessary, instead, ensuring that he has to face the depths and consequences of his actions.