Is The Personal History of David Copperfield A True Story? 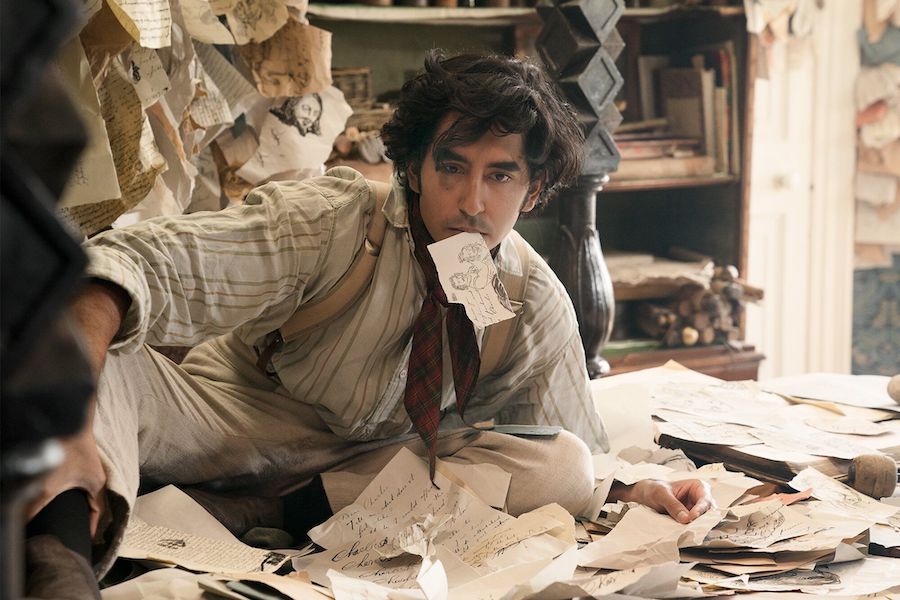 Starring Dev Patel in the lead role, Armando Iannucci’s ‘The Personal History of David Copperfield’ is a comedy-drama set in the 19th century where we follow the events in the life of a young man named David. Starting from his birth, it focuses on his struggles to come out of his poverty and pursue a career as a writer, while also tackling the excitement of love and the meeting with all sorts of people along the way.

The historical backdrop adds a certain charm and appeal to the story, but it is the character of David that reels us in. His struggles and challenges have our sympathy, and in his insecurities and ambitions, we find a queer relatability that makes us like him even more. With all these factors working in favor of the film, we also can’t help but wonder how true the events in the movie are. Is the story based on a real person? Here’s what you should know about ‘The Personal History of David Copperfield’.

Is The Personal History of David Copperfield based on a true story?

No, ‘The Personal History of David Copperfield’ is not based on a true story. It is based on the book by Charles Dickens, who called it “a very complicated weaving of truth and invention”. It was also his favorite among all his works, which many think was because Dickens used many parallels of his own life to write David Copperfield’s account. He also used life in the Victorian Era to focus on the issues plaguing society. From child labor to the plight of the prostitutes, from the status of women in society and the class structure that defined it, Dickens threw all the things that he wanted to be changed in the real world in his fictional world of David.

Dickens also used several real-life incidents from his own life and integrated them into David’s story. In the story, David’s experience at the shoe factory was borrowed from Dickens’s time at the Warren Shoe Factory. No one knew that about this incident until the letters that he wrote to his friend came to light. In the book, he had reproduced the story almost verbatim. However, he does make some small changes to it. The characters involved in this scenario are not exactly the same as they had been in Dickens’ life.

Following this, Dickens used his time at Wellington House College to weave it into the next stage of David Copperfield’s life. The author also gave David a similar path to find his first love, but as opposed to what happened to his love for a woman named Maria Beadnell, in the book, David gets to marry Dora Spenlow, the woman he falls in love with.

Frustrated by all the upheaval in his life, David Copperfield visits his wealthy aunt who helps him pursue a career as a writer. For this part of the story as well, Dickens relied a lot on his own experiences as a journalist and a writer. His apprenticeship at Doctor’s Commons informs the early days of David’s career, and writing the first novel has a similar meaning to the author as well as his protagonist. Despite these similarities, some gaping differences remain between the two of them. David’s career takes a different route as compared to Dickens’.

It is found by some that in doing so, Dickens saw a version of himself and the way he must have wanted his life to be. He paved the path of David’s story in a way that he had seen his but gave it a different meaning by the end. So, even though the early years of Charles Dickens and David Copperfield might feel eerily alike, by the time their stories end, we see a number of differences pop up. Perhaps, it was this alternate reality that David Copperfield provided Dickens with, which is why he found this work much closer to himself than any other creation of his. In the 1867 edition of the book, Dickens wrote in the preface, “like many fond parents, I have in my heart of hearts a favorite child. And his name is David Copperfield.”